Benedict Cumberbatch says he took parts of his cowboy costume from The Power Of The Dog home to do labouring in.

The actor, who stars as gritty rancher Phil in Jane Campion’s dark western, admitted his behaviour had been “very odd”.

He made the admission during a Variety Q&A alongside his co-stars Kirsten Dunst, Jesse Plemons, Campion and members of the production team.

“I took quite a bit of (the) costume, which is kind of peculiar, and I did some labouring in it when I got back,” he said.

“I decided I still needed to physically do something in that costume. It was very odd.

“I (also) took one of the chairs I’d started to make on set, copying the really good one you see that the art department made.”

Cumberbatch also paid tribute to the “highly skilled” professionals on set that had taught him practical skills for the film including playing the banjo, rope-braiding and whittling.

“The whittling was something I took with me, it was a very nice thing to do at the side of the set,” he said.

Admitting her own thefts from the set, Dunst added: “I definitely stole some of the whittling that Benedict did too”.

“You!” Cumberbatch exclaimed, in mock outrage.

The Power Of The Dog follows the story of a timid young man, played by Kodi Smit-McPhee, who forms a complicated bond with a gritty cowboy (Cumberbatch) following an initially hostile relationship.

The film has already received multiple accolades in the 2022 awards season, including at the muted Golden Globes award ceremony, where it was named best picture overall

Campion was awarded best director and Smit-McPhee was named as best supporting actor in a drama film. 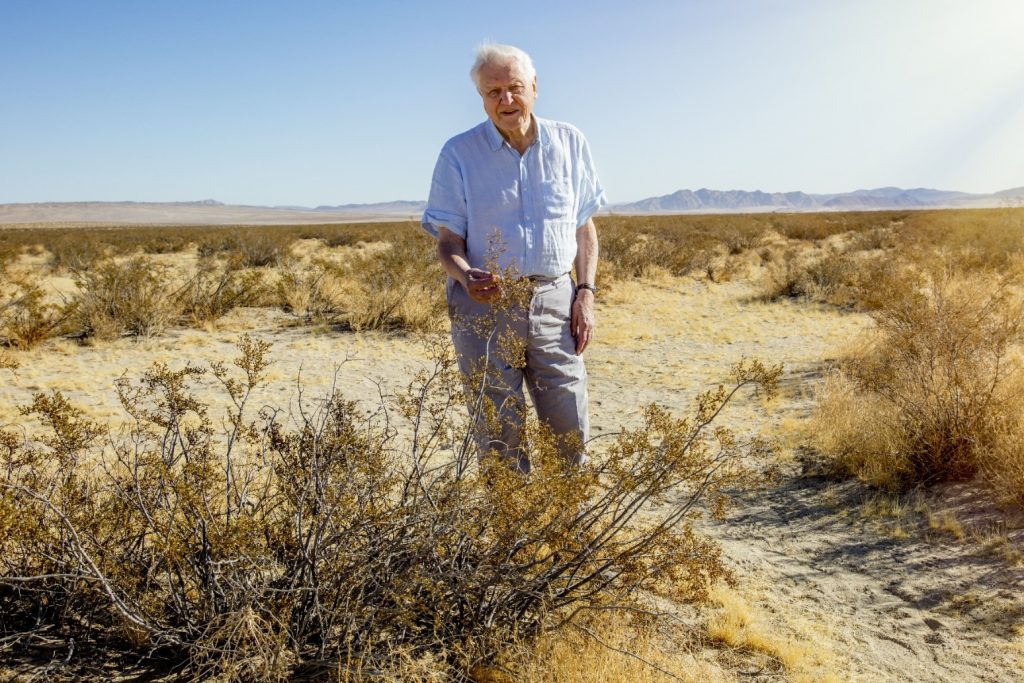 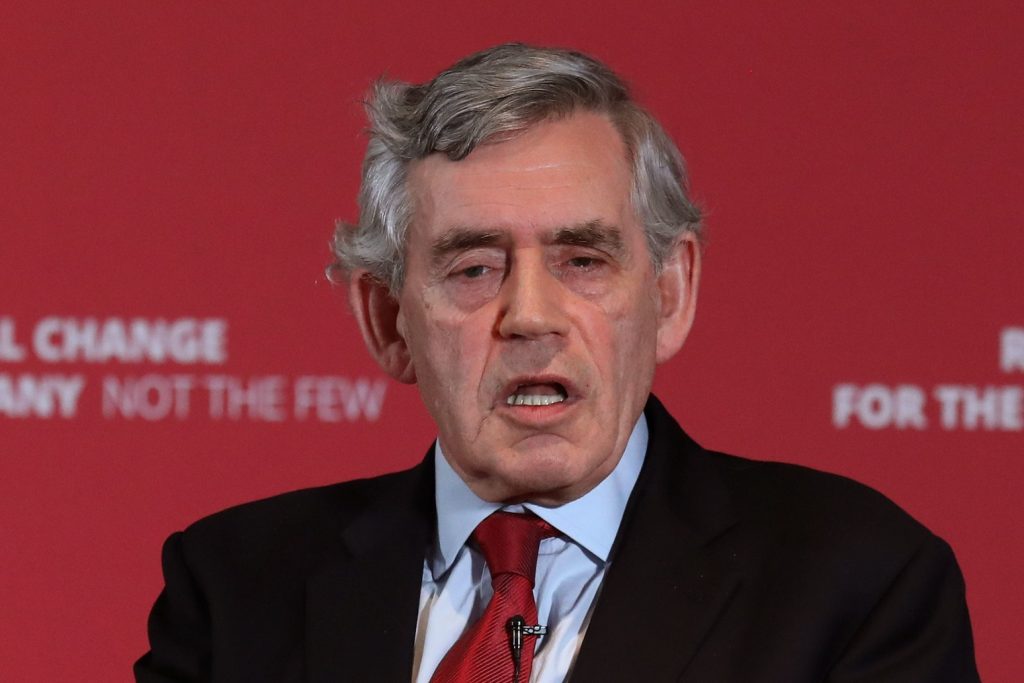