Allies of Boris Johnson sought to bolster his position as wrangling continued over the highly anticipated report on the “partygate” row.

The report by senior civil servant Sue Gray could be pivotal for the Prime Minister’s leadership but it has yet to be submitted to No 10, with legal and human resources officials scrutinising it before it can be sent to Downing Street for publication.

The announcement of a Scotland Yard investigation into some of the alleged lockdown-busting parties in No 10 and Whitehall, based in part on the evidence uncovered in the Gray inquiry, is thought to have complicated the process, with police and officials keen to avoid releasing anything which could prejudice a criminal case.

With no clear indication of when Ms Gray’s findings will be delivered to his office, the Prime Minister was continuing with his diary events rather than waiting for the report to arrive.

He was pictured leaving Downing Street for scheduled engagements away from London early on Thursday.

With the majority of Tory MPs waiting for the report before passing their own judgment on the party leader, allies of the Prime Minister rallied around him.

This could leave many Tory MPs, particularly those in the Red Wall of former Labour heartlands won in Mr Johnson’s 2019 landslide, nervous about keeping their seats.

There is no requirement for a new leader to hold a general election, but Ms Dorries said previous handovers, such as Tony Blair to Gordon Brown, had taken place in “different times”.

Writing on Twitter she said: “Blair as example of why we won’t need GE is wrong.

“It was yonks ago Blair to Brown smooth pre announced handover, no leadership election.

Her comments echoed Jacob Rees-Mogg, the Commons leader, who said the UK now had “essentially a presidential system”, so any new leader would need their own mandate from the electorate.

The Prime Minister is committed to making a Commons statement after receiving the report, but with the House due to finish sitting at 5pm on Thursday and no Government business scheduled on Friday that could push the timing of any address to MPs into next week.

Mr Johnson will want time to scour the report and assess its implications before he faces hostile questioning from Opposition MPs and his own Tory critics.

Cabinet minister Therese Coffey said she did not know why the report into parties in Downing Street and Whitehall during the 2020 lockdowns was taking so long to produce.

“I know the Government has committed to publishing the full findings of the report but the timing I have absolutely know idea about,” she told Sky News.

Ms Coffey added: “Have I ever been to any parties in Downing Street?

“The last party I recall going to at Downing Street was the celebration of when the UK left the European Union following the referendum.”

If the outcome of the Gray report is significantly damaging, Mr Johnson could face a revolt from his own MPs, who may choose to call a vote of no confidence.

The Daily Mail reported that Tories were urging the PM to scrap a planned hike in national insurance to win back their support.

The Commons Treasury Committee warned in a report released on Thursday that the rise in employer national insurance contributions would contribute to a rise in inflation.

Conservative MP for Bolton North East Mark Logan said that while Mr Johnson had his support, there needed to be a reset.

Business Secretary Kwasi Kwarteng meanwhile denied reports he was against the national insurance rise, as he told ITV’s Peston: “We’ve had a settled Cabinet position.”

He added: “We’re all committed to the national insurance rise because that’s the best way… to fund the huge amounts of money that we need to make sure that we clear the backlog from the coronavirus in the NHS, and also, we can put our social care, health and social care, on a good footing.”

More than two thirds of NHS workers have considered quitting 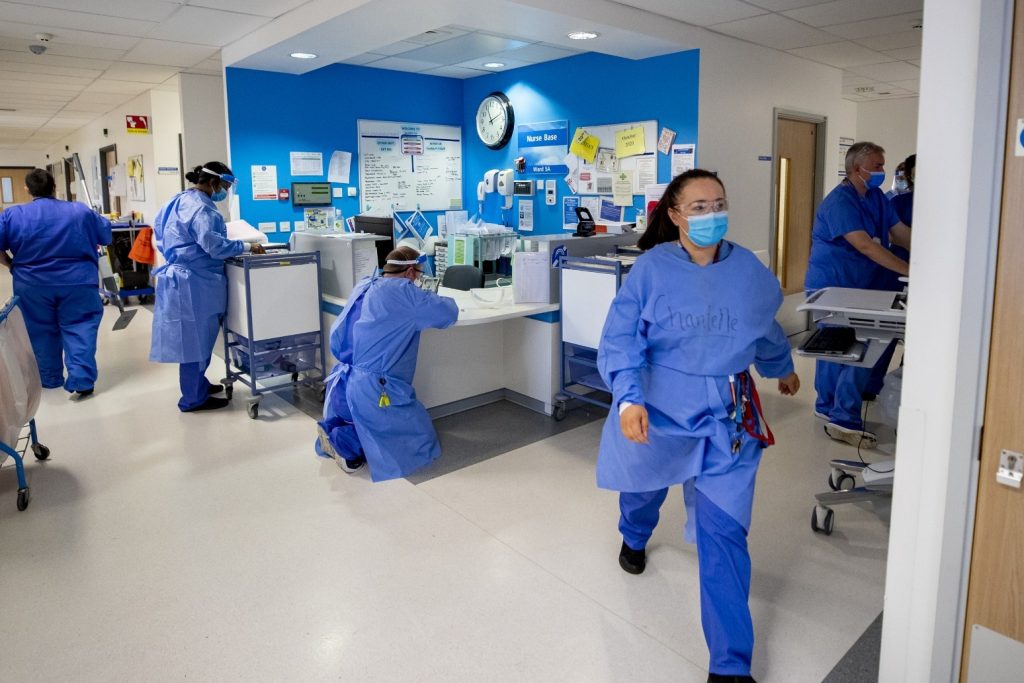 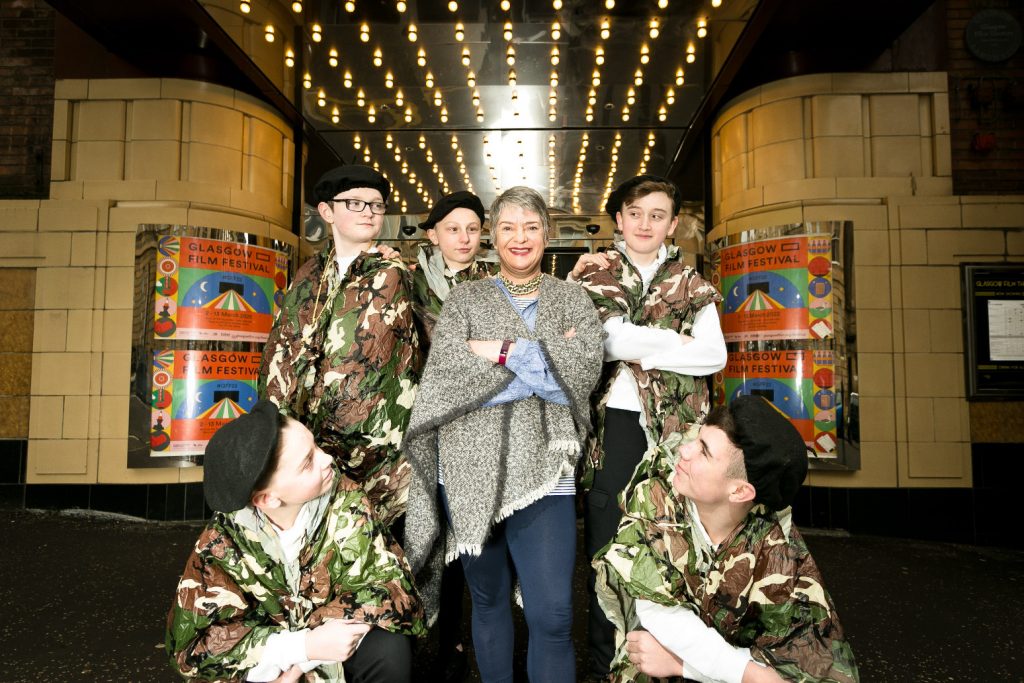