People on Universal Credit will have to look for jobs outside their chosen field after just one month under Government plans to push more people into work.

Ministers want 500,000 jobseekers in work by the end of June, with a campaign targeted at those on Universal Credit.

The Government said the data showed that the demand for workers was there, with 1.2 million vacancies – 59% higher than before the pandemic.

But as part of the push – dubbed Way to Work – claimants will be forced to widen their job search outside their area of work after four weeks, rather than three months, or face sanctions to their benefits if they are deemed to not be making a reasonable effort to secure a role, or if they turn down a job offer.

The move is intended to target those who are able to work but either do not have a job or are earning low amounts.

Work and Pensions Secretary Therese Coffey said: “Helping people get any job now, means they can get a better job and progress into a career.

“Way to Work is a step change in our offer to claimants and employers, making sure our jobcentre network and excellent work coaches can deliver opportunities, jobs and prosperity to all areas of the country.”

Jobseekers will get more face-to-face time with a work coach, the Government pledged, so they could get more tailored support.

Chancellor Rishi Sunak, said: “It’s important that everyone has the opportunity and support to find a good job to help them get on in life.

“That’s why we’re doubling down on our Plan for Jobs with this new campaign to harness the talent of jobseekers and support employers to fill vacancies, find work and create new opportunities.

“Together we will boost this country’s jobs-led recovery.”

Alison McGovern, Labour’s shadow employment minister, said: “This announcement has more to do with trying to save the Prime Minister’s job than supporting people into work.

“It’s just tinkering at the edges – long-term unemployment is 60% higher than before the pandemic.

“People should be supported into good jobs that match their skills, which would give them a better chance to secure work long-term.” 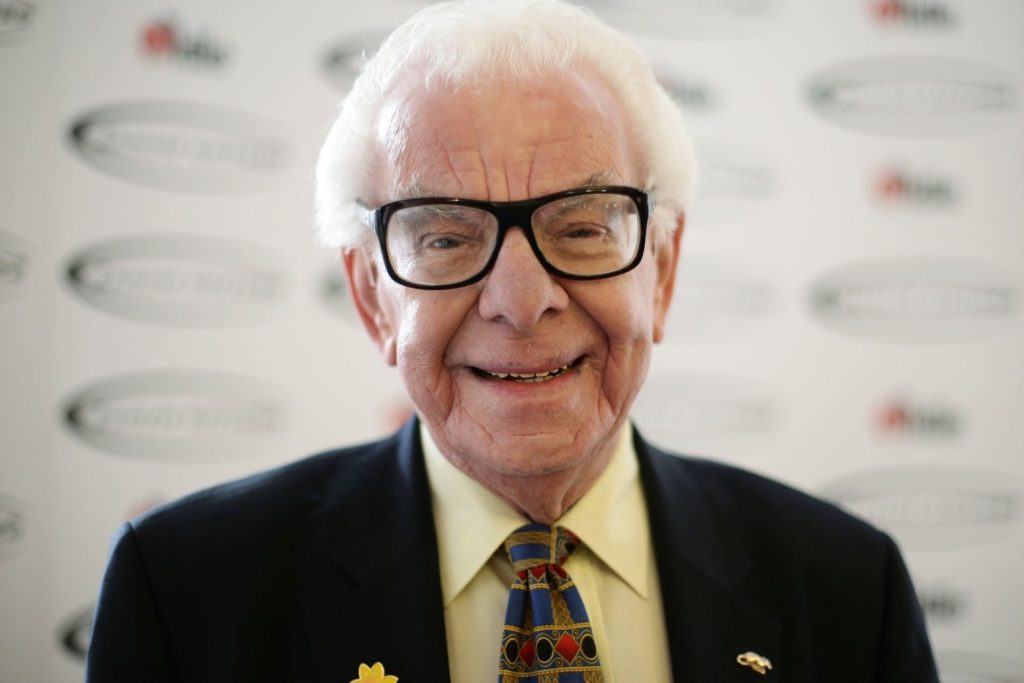 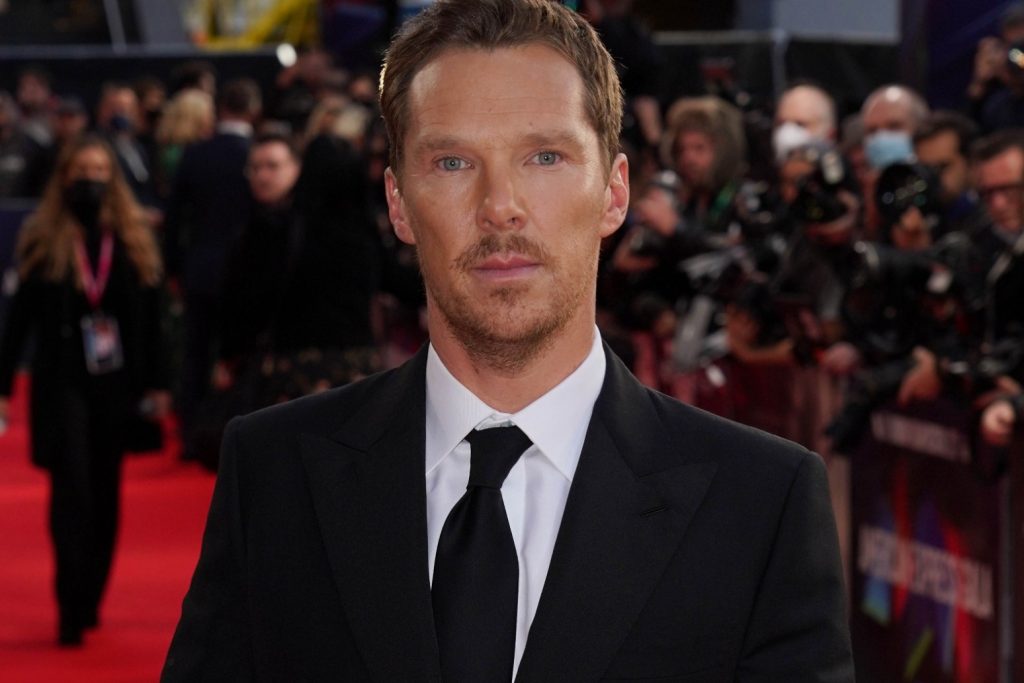