A man has been jailed after accosting Professor Sir Chris Whitty in a central London park.

Footage of the incident, lasting around 20 seconds and showing Chew alongside former estate agent Lewis Hughes, was widely shared on social media.

Appearing at Westminster Magistrates’ Court on Thursday, Chew, of Chelmsford, Essex, admitted a charge of intent to cause harassment, alarm or distress to Sir Chris.

District judge Paul Goldspring jailed Chew for eight weeks and ordered him to pay £1,058 in costs and compensation.

He said: “You chose at that point to make a very conscious decision, I have no doubt in an effort to avoid being prosecuted for your offending.

“Unfortunately that wasn’t something you put right immediately.”

Mr Goldspring added that Sir Chris has responded to “an unprecedented crisis over the last few years” with “great dignity” and “great professionalism”.

“You targeted him, in the sense that you recognised him from the TV,” he said.

“Although you did not upload the video, you were complicit in sharing it.”

“You had a significant, I go as far as to say, an appalling criminal record,” he added.

Mr Goldspring said he also wanted to create a “deterrent” to stop people accosting those who do not choose to be in the public eye.

The district justice said he gave Chew “full credit” for pleading guilty at the first opportunity to the charge of intent to cause harassment, alarm or distress.

He also said he accepted Chew did not initially intend to be hostile and suffered from learning difficulties, mental health issues and autism.

As he was sentencing Chew, Mr Goldspring interrupted proceedings to ask him to stop vaping.

”Your contempt for these proceedings and this court have been breathtaking throughout the process,” Mr Goldspring said.

But as Chew was lead out of the dock, he began to sing “West Ham ’til I die” loudly.

During the hearing, prosecutor Iestyn Morgan said that Chew started filming Sir Chris on his phone while Hughes grabbed him in a headlock.

In the footage, shown to the court, the pair can be seen jeering as Sir Chris attempted to break free.

The court then heard how Chew gave the name and old address of his brother Aaron Chew to the police officer.

Mr Morgan said: “This did cause a waste of police resources.”

He said police attended the address on July 1 to discover a man called Harry now lived at the address.

Officers were then able to identify that Jonathan Chew was the suspect after he provided comments about the incident to The Sun newspaper.

The prosecutor added that Sir Chris suffered “the added humiliation of the recording being forwarded and uploaded”.

Rabah Kherbane, defending, argued that Chew had learning difficulties, “intellectual difficulties” and “delayed maturity” and often becomes “frustrated” when trying to communicate with others.

Hughes, 24, of Romford in Essex, earlier pleaded guilty to a charge of assault by beating and was sentenced last July.

He was handed an eight-week prison sentence, suspended for two years, and was ordered to pay a total of £307 in fines and compensation.

He was labelled “yobbish” by the Mr Goldspring and was criticised for leaving Sir Chris “humiliated” after putting him in a headlock.

Chew was handed an eight week custodial sentence for intent to cause harassment, alarm and distress and two weeks for wilful obstruction of a police office for two weeks to run co-currently.

He was also ordered to pay £1,058 in costs and compensation. 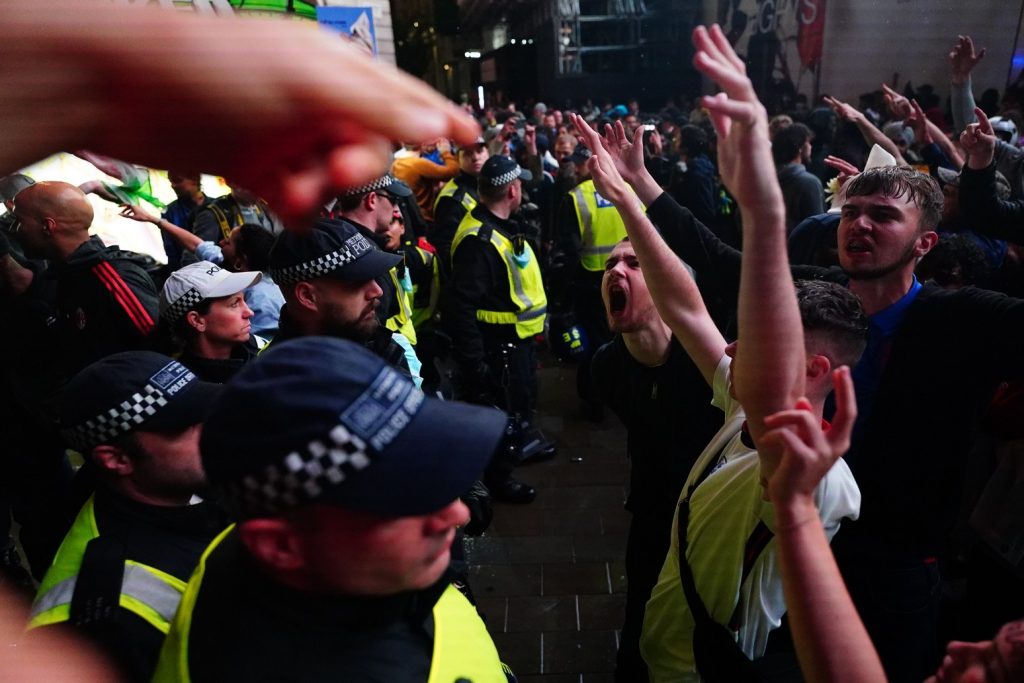 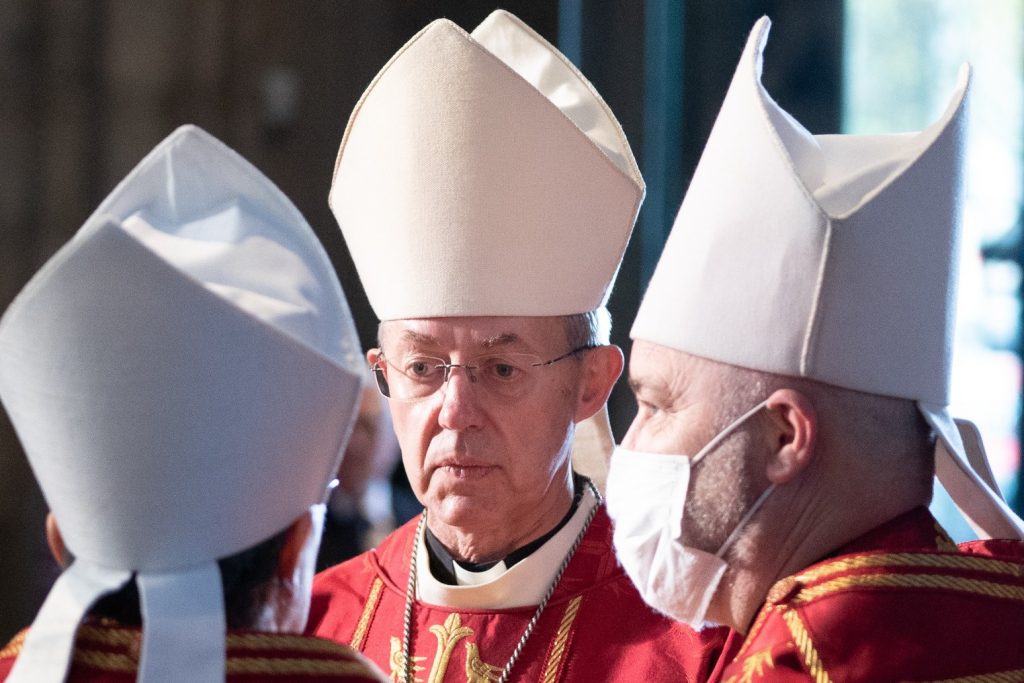