Politicians, celebrities and trade union leaders are among thousands of people to back an appeal launched by former prime minister Gordon Brown and Save The Children to raise money to tackle the humanitarian crisis in Afghanistan.

Tens of thousands of people have signed a petition or responded on social media to the appeal aimed at helping the United Nations raise billions of pounds to prevent national starvation in Afghanistan.

Save The Children say the on-line petition is their fastest-ever growing ever, and traffic around the twitter hashtag #SaveAfghanLives saw the campaign trending in Pakistan and in the UK.

Mr Brown said: “The speed and scale of the responses shows the public understanding that only governments can raise the 4.5 billion US dollars the UN needs if lives are to be saved and catastrophic starvation is not to become endemic in Afghanistan.

“That understanding now needs to be matched by urgent government action.”

Mr Brown has urged the UK Government to convene an emergency aid conference, warning that five million children and four million adults in Afghanistan are suffering from the acute effects of malnutrition.

A further 23 million, half of the Afghan population, are said to be facing famine in the coming months.

Kirsty McNeill, executive director of policy and campaigns at Save The Children, said: “This petition is swelling hour by hour because people are more than heartbroken by what they see in Afghanistan – they are outraged.

“With five million children on the brink of famine we need leaders to lead.

“The UK government should be calling a global funding conference immediately to save Afghan lives.

“The public want action and the children of Afghanistan need it.

“Time is running out.” 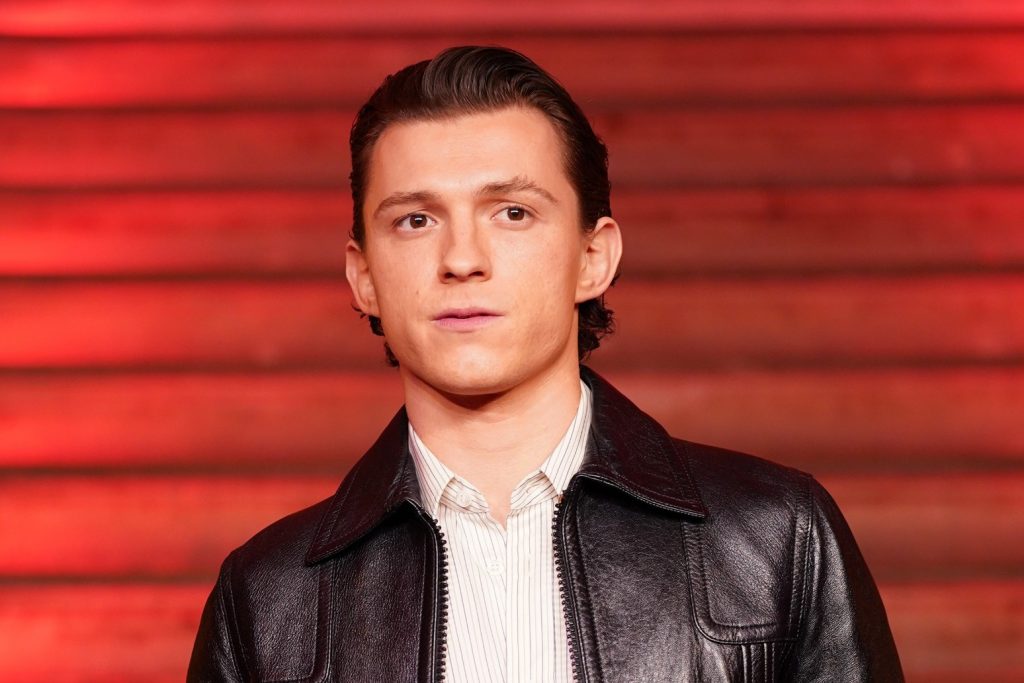 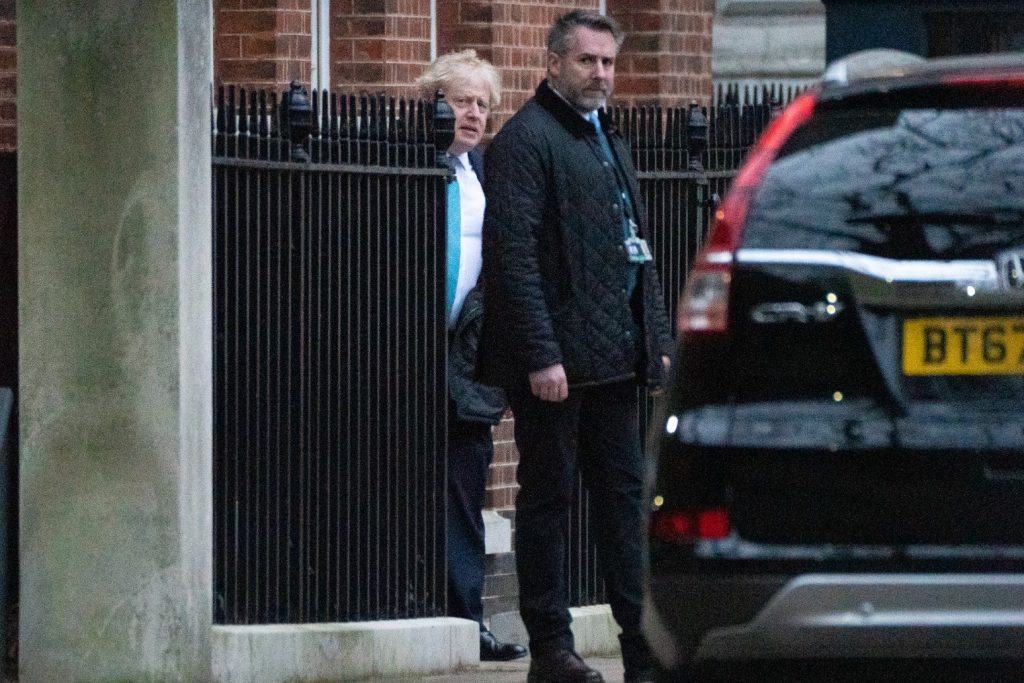