The location of the notorious eyesight-testing trip by Dominic Cummings – Barnard Castle – has had its best year for visitors in 2021, according to English Heritage.

The town in County Durham made headlines when it was revealed that the Prime Minister’s chief adviser at the time had taken a day trip there while the country was in lockdown.

English Heritage has said it was among many “hidden local gems” which saw an increase in visitor numbers during 2021 as more people turned to places on their doorstep due to Covid-19 travel restrictions.

Barnard Castle’s 12th century fortress, which belonged to Richard III and has a sensory garden, experienced an almost 20% increase in visitors in comparison to 2019, English Heritage said.

While Boscobel House, where Charles II hid from Cromwell’s soldiers in an oak tree, also had its best ever year with numbers increasing by 82% in comparison to 2019 following a relaunch of the Shropshire site.

Several lesser-known historic attractions in North Yorkshire have also achieved their highest visitor figures in over a decade, including Kirkham Priory up 75% and Pickering Castle up by 30% since 2019.

Kate Mavor, chief executive of English Heritage, said: “At English Heritage, we look after over 400 historic buildings, monuments and sites across the country – many of which attract visitors from far and wide.

“In the past, those lesser known, more intimate local sites in our care have often been overlooked in favour of our more iconic ones, despite having just as rich and important a history.

“This has been a long and hard pandemic but one silver lining appears to be that with people staying closer to home, they have discovered historic places nearby.

“We also saw last year, once our sites had reopened after lockdown, a surge in people joining English Heritage as members.

“And it’s these members who account for more than half of those bumper visitor numbers at local sites.

“People fell in love with their local heritage and as English Heritage members they were able to enjoy our sites for free.”

English Heritage said they had more than 372,000 people join as members in 2021 as the public explored more of their local area during the pandemic. 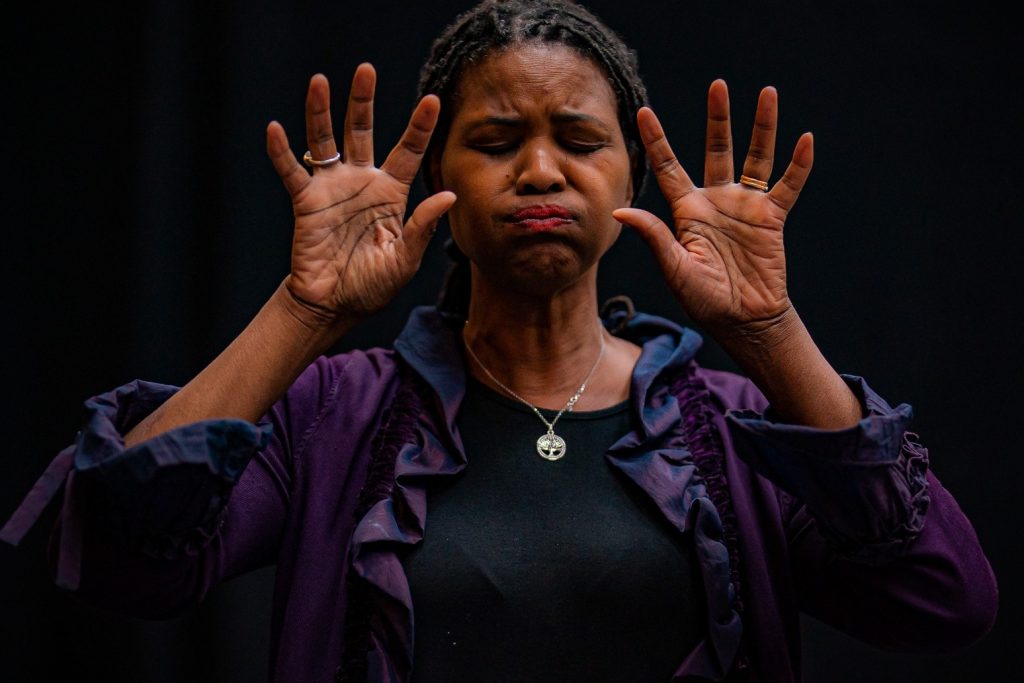 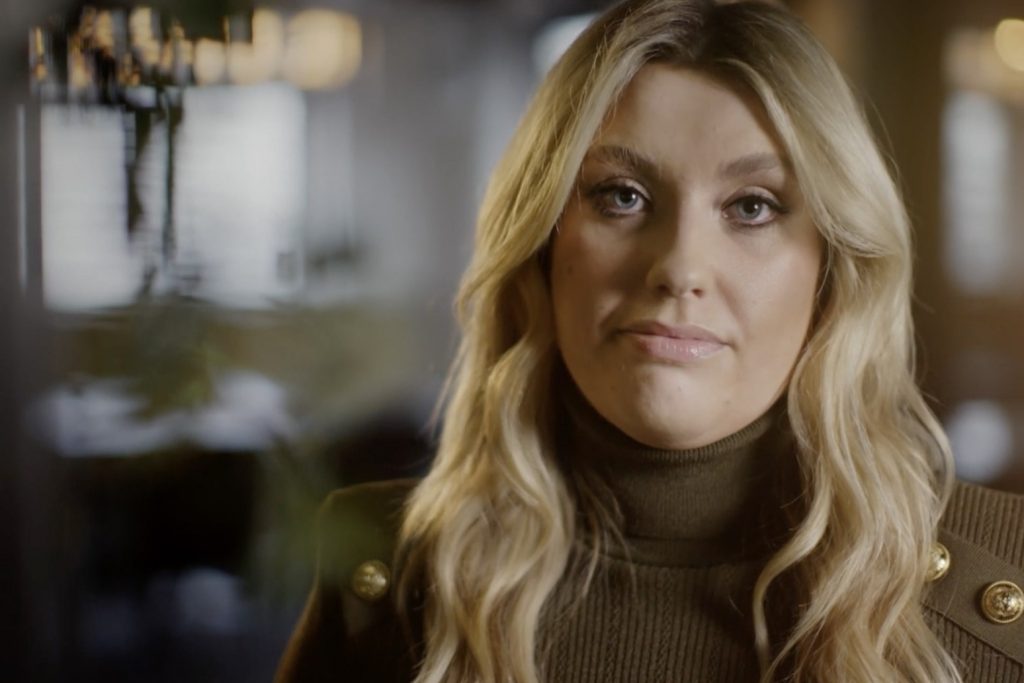