Drinking within NHS guidelines can increase risk of heart disease

The study has been published in the journal Clinical Nutrition

Drinking within the NHS guidelines of 14 units of alcohol per week can still increase the risk of heart disease and stroke, a study suggests.

Experts said the idea that a tipple is good for you is not supported by the current evidence and no level of alcohol should be deemed safe.

Dr Rudolph Schutte, associate professor at Anglia Ruskin University, who led the research, said the suggestion of health benefits “from low to moderate alcohol consumption is the biggest myth since we were told smoking was good for us”.

The study, published in the journal Clinical Nutrition, involved looking at hospital admissions for cardiovascular events and cerebrovascular disease (including stroke) among some 333,259 people who drank alcohol.

All the people in the research were aged between 40 and 69 and were taking part in the UK Biobank study.

People were asked about their overall weekly alcohol intake and how much they enjoyed drinking specific drinks, including beer, wine and spirits, and were followed up for seven years.

Analysis showed that, for those people consuming fewer than 14 units of alcohol per week – the limit recommended by the UK’s chief medical officers for both men and women – each additional 1.5 pints of beer at 4% strength was linked with a 23% increased risk of suffering a cardiovascular event.

The recommended weekly limit of 14 units is equivalent to six pints of average-strength beer or 10 small glasses of low-strength wine.

Dr Schutte said: “Among drinkers of beer, cider and spirits in particular, even those consuming under 14 units a week had an increased risk of ending up in hospital through a cardiovascular event involving the heart or the blood vessels.

“While we hear much about wine drinkers having lower risk of coronary artery disease, our data shows their risk of other cardiovascular events is not reduced.

“When these biases are accounted for, the adverse effects of even low-level alcohol consumption are revealed.”

He suggested the guideline on 14 units a week should be revised down.

“My hope is it will be like smoking, with health warnings,” he said, adding that labelling should show how alcohol can harm health.

Tracy Parker, heart health dietitian at the British Heart Foundation, said 14 units a week should not be seen as a target to aim for.

She said: “We know that drinking more than the limits set for alcohol consumption can have a harmful effect on our heart.

“Drinking too much can also contribute to weight gain, which is a risk factor for high blood pressure and other circulatory diseases.

“Current UK guidelines state that men and women should not drink more than 14 units of alcohol every week, so it’s vital for our health to stick within these guidelines and also try and have several alcohol-free days each week.

“It’s important to remember that alcohol guidelines should act as a limit, not a target, and we should aim to try to drink well below this threshold.”

The warning comes as data from NHS Digital, first published last October, shows drinking alcohol was the main reason for around 280,000 admissions to England’s hospitals in 2019/20, 2% higher than in 2018/19.

There were almost 980,000 admissions in 2019/20 where the primary reason for hospital admission or a secondary diagnosis was linked to alcohol, 4% higher than in 2018/19.

Earlier this month, the World Heart Federation said any level of drinking can lead to loss of healthy life as it sought to dispel the idea that a daily glass of wine may be good for you.

In a policy briefing, the organisation said it wanted to “challenge the widespread notion” that drinking moderate amounts of alcohol can decrease the risk of heart disease and called for urgent action to tackle the global rise in deaths caused by drinking.

In response, Matt Lambert, chief executive of the Portman Group, which receives funding from the drinks industry and has firms signed up to its code of practice, said it was “important not to exaggerate the risk of moderate drinking and unduly alarm responsible consumers who are more than able to make informed decisions and enjoy alcohol sensibly”. 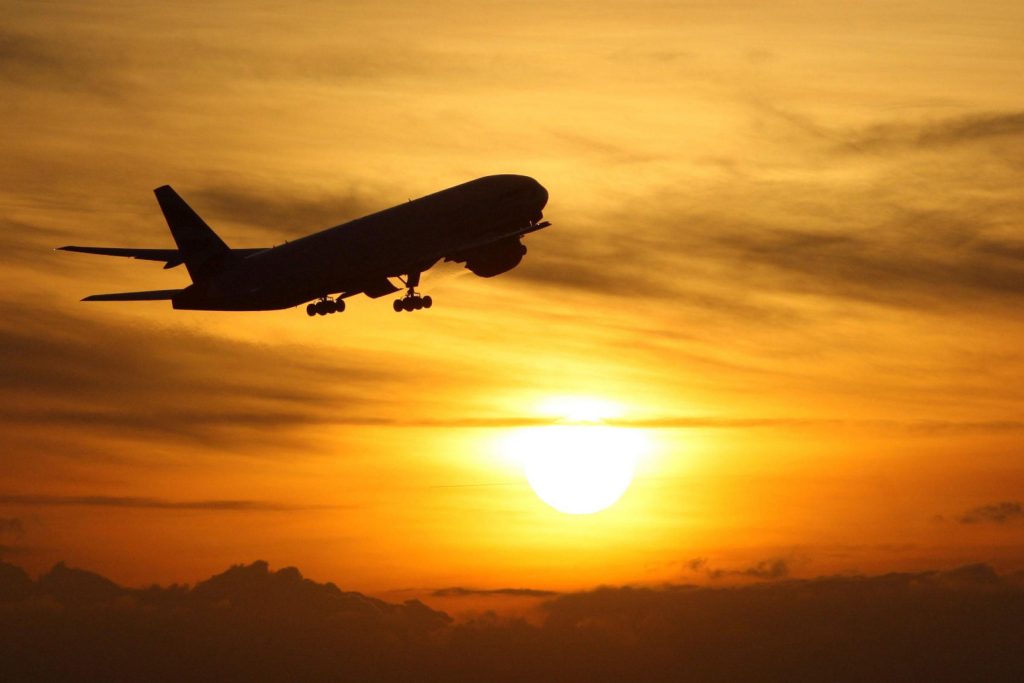 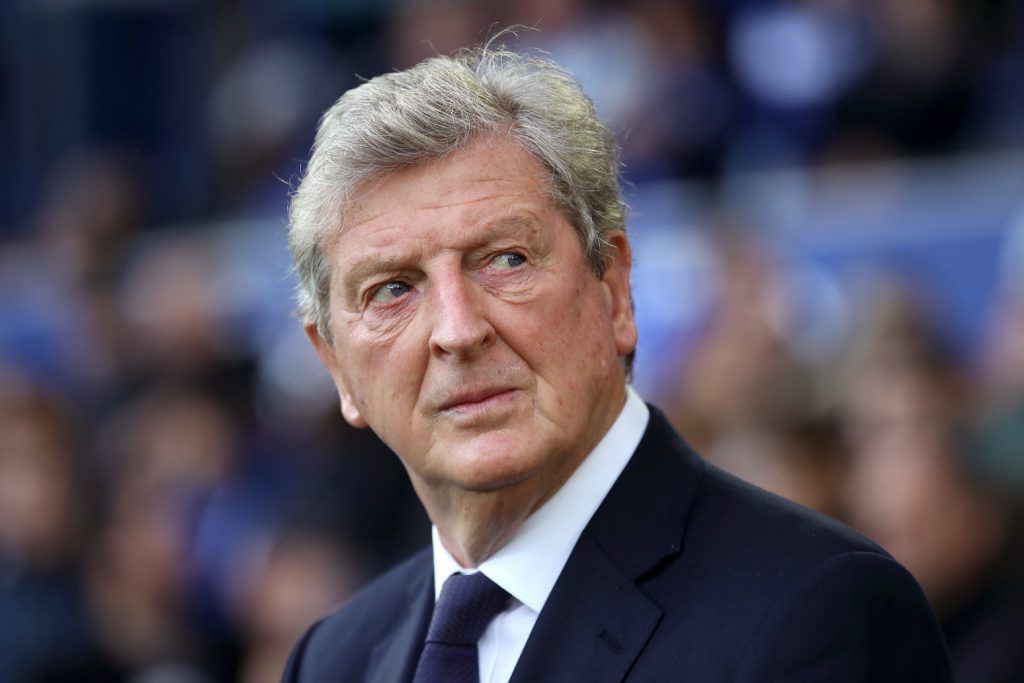