Jofra Archer says he felt he had “let everyone down” after missing England’s Ashes tour due to injury.

The World Cup-winning fast bowler has been out for 10 months with a troublesome elbow problem that has been operated on twice, and in that time England have won just one of the 12 Tests he has missed.

That includes the 4-0 Ashes series defeat to Australia, where England struggled in every department.

Archer is feeling his way back into action and has trained with the limited-overs squad in Barbados this week, but still sees himself as a Test player in the future despite his injury.

The 26-year-old told the Daily Mail: “Watching the Ashes, I felt like I had let everyone down a little bit, when you see fast bowlers taking 90 per cent of the wickets — but you don’t get injured on purpose.

“Of course, I want to be part of making this England team a success, but this past year has taught me that you can plan all you want, then something happens to change everything.”

He is looking forward to linking up with the Test team in the West Indies next month and added: “I might even get to partake in training wholly and won’t feel like the physios are monitoring me all the time.

“The fun police won’t be out any more! Even now if I am throwing, I could turn round and see Ben Langley, the physio, watching me and saying with a look, ‘No more intensity’.

“Right now, I can do everything but it’s small steps. I have no idea when I will be playing matches, I am just trying to build up and it’s all about what I can tolerate at any given time.

“I’ve waited long enough so it makes no sense rushing the last bit. I’ve got five months at my disposal, so it will be whenever I’m ready.” 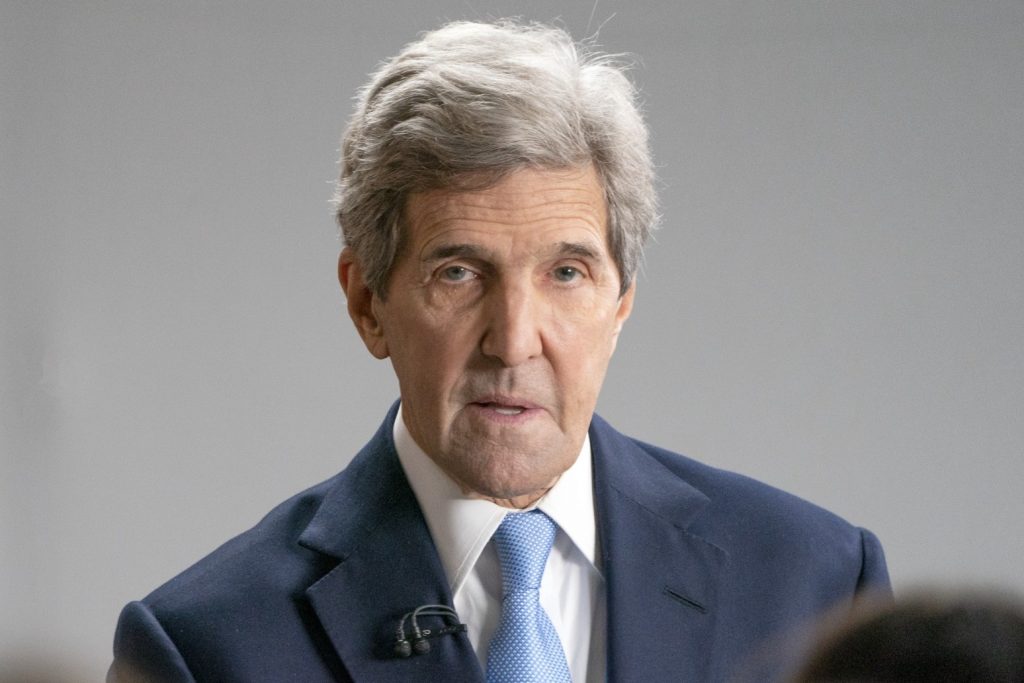 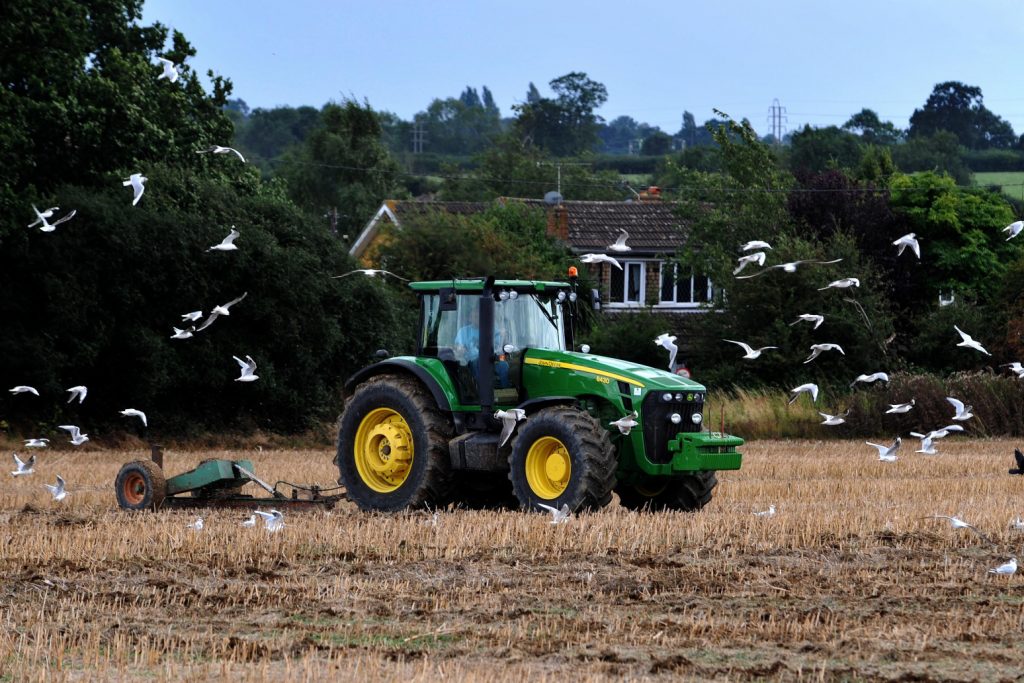