People are being urged to take simple steps to help feathered friends in their garden ahead of the annual Big Garden Birdwatch this weekend.

The RSPB, which runs what it says is the world’s largest garden wildlife survey, said people should serve up a mix of foods to attract different species, clean their bird tables and feeders, and put out fresh water.

The conservation charity is providing a three-point plan to help birdwatchers taking part in the survey make their garden as attractive as possible.

Hundreds of thousands of people are expected to take part in the survey from Friday January 28 to Sunday January 30, when they are asked to spend an hour watching the birds in their garden or on their balcony and recording how many of each species they see.

The RSPB says the survey, which saw a record of number of more than a million wildlife enthusiasts take part amid the Covid-19 lockdown, helps experts determine how birds are faring across the country.

A YouGov poll for the charity revealed that half of people (52%) feed wild birds during the year, including one in five who feed them daily during the winter.

But the survey, of 2,131 people, found that only half of those using bird tables and a third of those using feeders cleaned them at least fortnightly to keep them clean and prevent disease spread.

The charity’s top tips for the Big Garden Birdwatch are:

– Put out some clean, fresh water which birds need for drinking and bathing and which is particularly important during the winter when natural supplies may be frozen.

– Clean bird tables and feeders, washing them with a five percent disinfectant solution or warm soapy water, ideally weekly or every time the feeder is replenished.

– Put a variety of food out to increase the number of species visiting the garden, such as small seeds which attract house sparrows, dunnocks and finches, and peanuts and sunflower seeds which blue tits, great tits and greenfinches.

Beccy Speight, the RSPB’s chief executive, said: “We know that, for many people, garden birds provide an important connection to the wider natural world and bring enormous joy.

“Over the last year, there has been a broad and much-needed realisation that nature is an important and necessary part of our lives, especially for our mental health and well-being.

“But nature needs us too and we want to help make sure that people are providing the best offering they can for birds at a time when many species are in decline.”

Ms Speight added: “By taking part in the Birdwatch, you are helping to build an annual snapshot of how our birdlife is doing across the UK.

“It is only by us understanding how our wildlife is faring that we can protect it.”

Last year’s Birdwatch showed house sparrows were the most common species seen in gardens, followed by blue tits and starlings.

The survey, which has been running for 43 years, shows the long-term fortunes of bird species.

Some of the most common garden visitors such as house sparrows, blackbirds and robins have fallen significantly in number since 1979, while others such as wood pigeons and coal tits have significantly increased in number, past surveys have suggested.

Keir Starmer Government is paralysed by partygate and criminal investigation 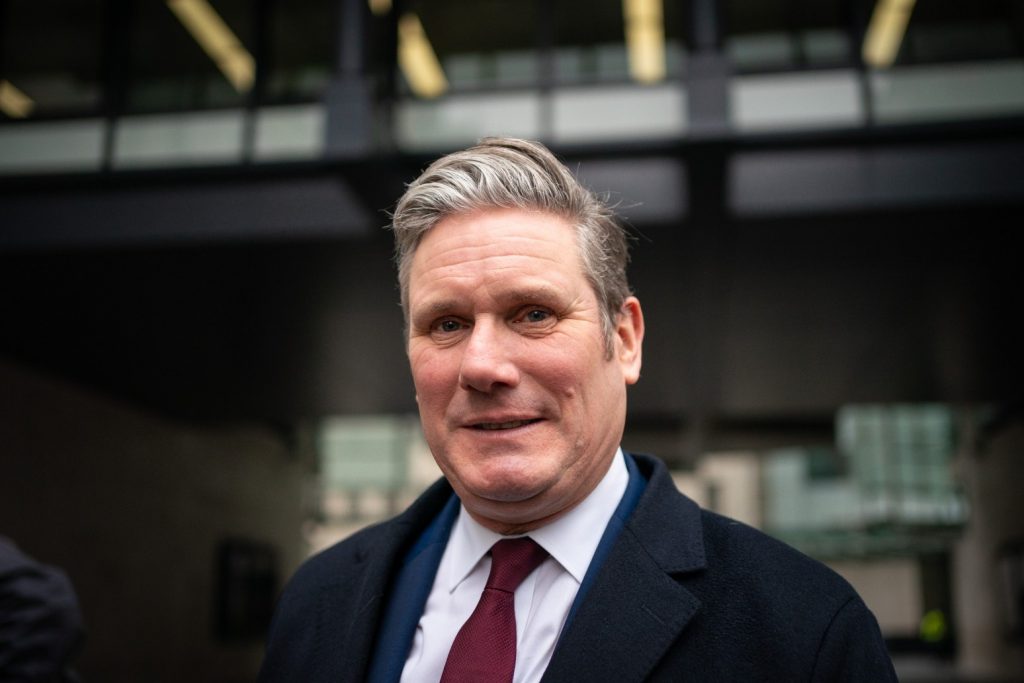 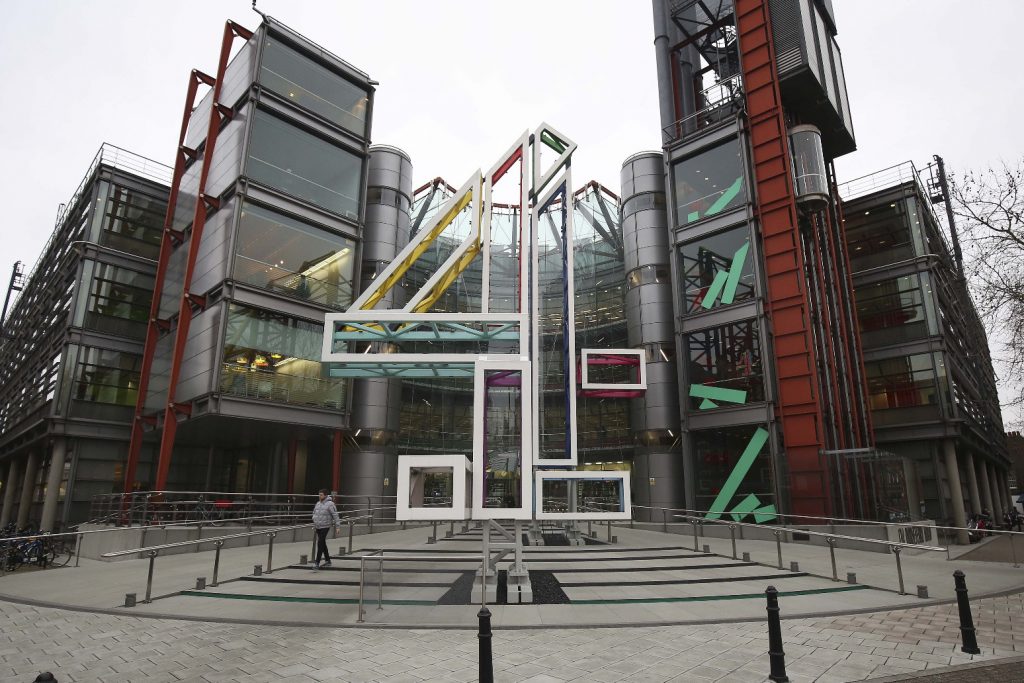