A further £97 million of emergency aid has been pledged for Afghanistan as the UK met its promise to double financial help to the country following the Taliban’s takeover.

The Government announced in August that the amount of aid for Afghanistan would increase to £286 million this financial year.

It comes after the Prime Minister’s Special Representative for Afghanistan, Nigel Casey, and Government officials met with US and European counterparts to discuss economic and humanitarian issues, security and counter-terrorism, and human rights in Afghanistan.

The Foreign Office said UK officials had raised human rights issues with the Taliban, particularly the rights of women and girls and attacks on former Afghan security forces members.

“We have doubled UK aid this year to save lives, protect women and girls and support stability in the region.

“The funds announced today will mean essential food, shelter and health supplies will reach those who are most in need.”

No funding will be channelled through the Taliban, instead, it will be allocated through the UN Afghanistan Humanitarian Fund, World Food Programme, and United Nations Children’s Fund. 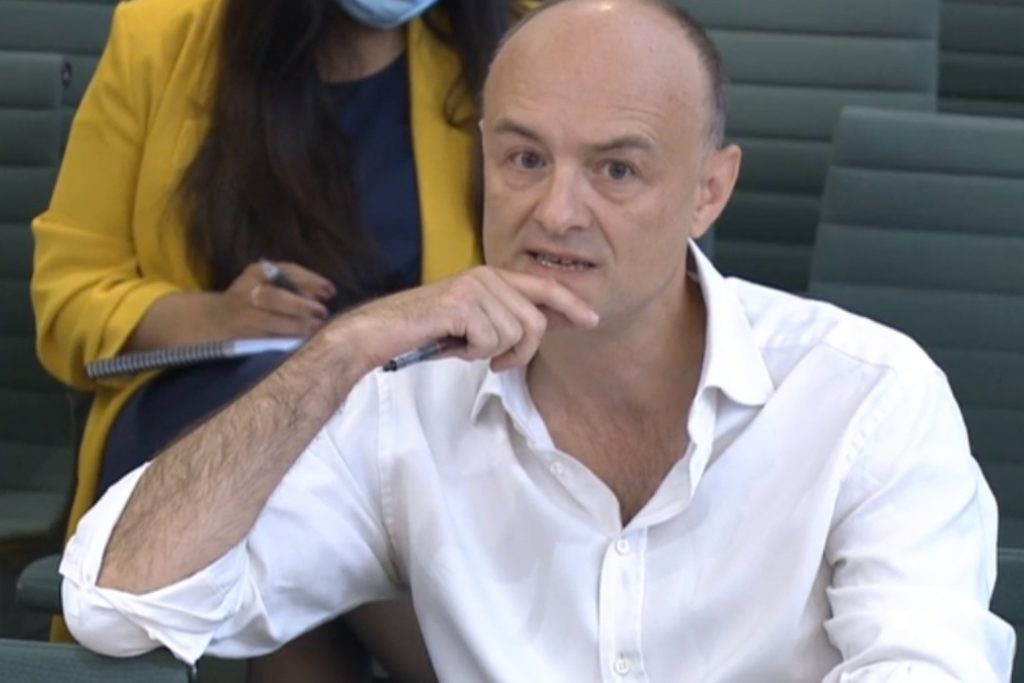 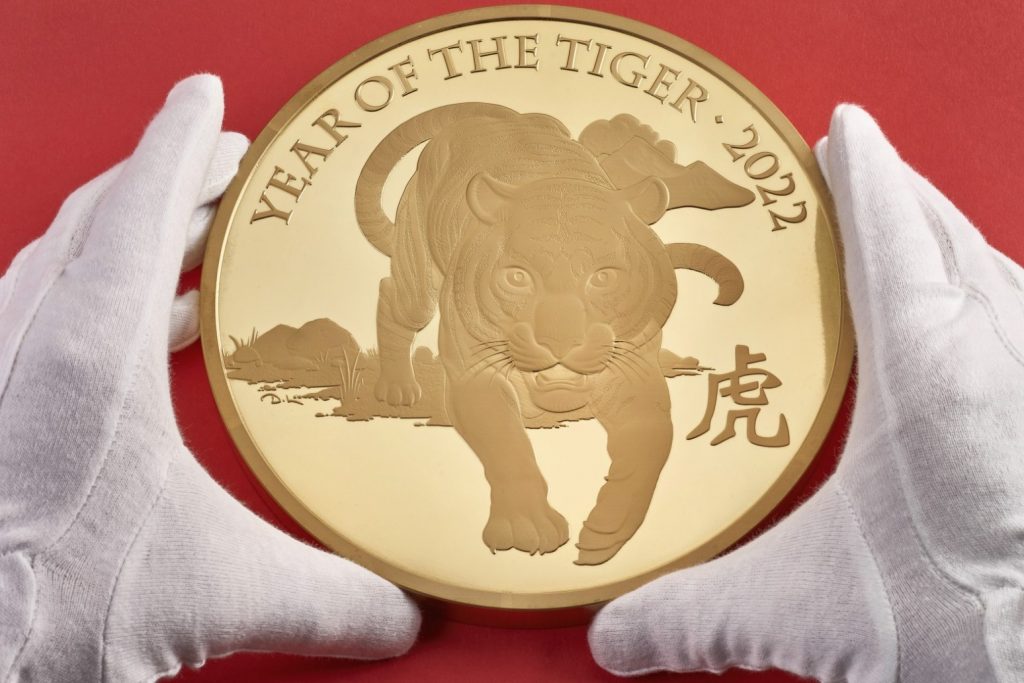