Graham Norton has described RuPaul’s forthcoming global spin-off series as like a “big family reunion” – despite many of the contestants and judges never having met.

Drag Race: UK Versus The World on BBC Three will see nine internationally celebrated drag queens competing to be crowned Queen of the World, with the UK as host country.

Each contestant will come from show host RuPaul’s “global sisterhood”, which includes the numerous country-specific versions of her competitive reality show.

He said: “It oddly felt like a big family reunion even though we’ve never met.

Norton said he loved that drag is “finding a new audience and mainstream acceptance”.

He added: “Listening to the stories that many of the queens tell about their struggles in life, it is truly joyous that when they step out on to the main stage, they don’t just find that they are safe and accepted. They are celebrated!

“That is still a powerful message to spread around the world.”

Norton, who also judges on the UK version of DragRace, admitted he often goes into the competition feeling as though he has “seen the best already” but is continually surprised when “the bar gets raised again and again”.

“I think people will be blown away by the looks and the talent that these international queens bring to the main stage,” he said.

Carr detailed the qualities he wanted to see in competitors.

He said: “I think you must really be able to do everything which sounds impossible but it’s true.

“You’ve got to look great, have a real eye for detail, flawless make up, have a bit of sass and wit and most importantly not settle for second best.

“Being Queen of the World isn’t just about winning, you’re technically an ambassador and there is a lot of negativity and misinformation about drag out there so half the battle is trying to change people’s minds.”

He added: “To be fair, I only get bitchy when an outfit has underwhelmed me or someone has a bad attitude.

“It’s such an honour to be on RuPaul’s Drag Race so no excuses – your life is going to be changed if you’re on the show, let alone if you win it so why not give it your best shot.

“So basically, don’t piss me off.”

RuPaul’s Drag Race: UK Versus The World will air on BBC Three and BBC iPlayer from Tuesday February 1 at 9pm, with new episodes released weekly on Tuesdays. 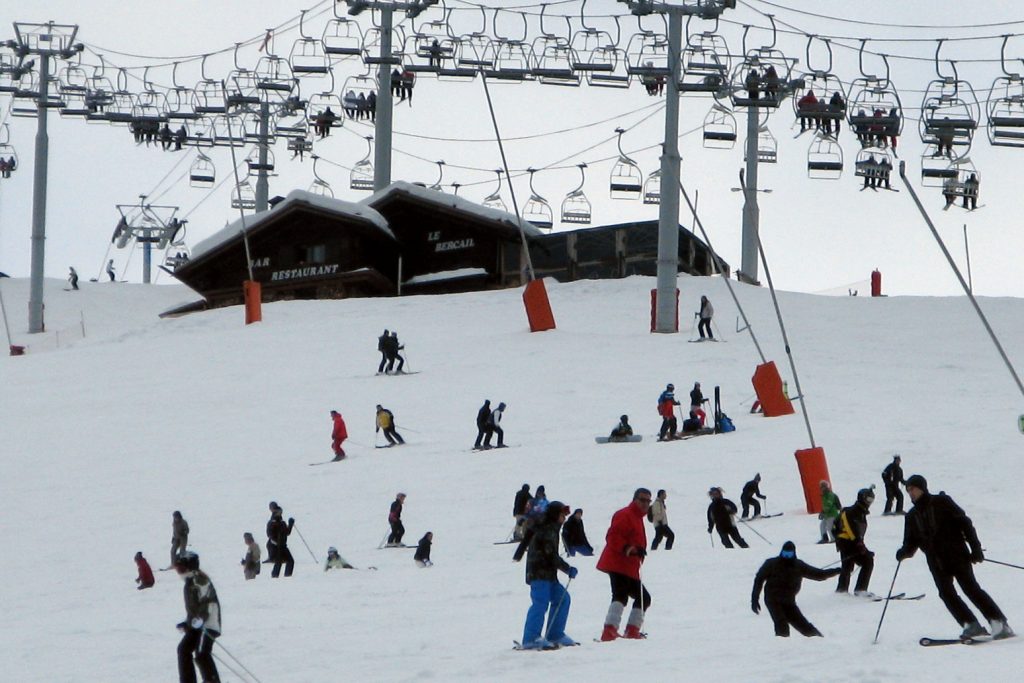 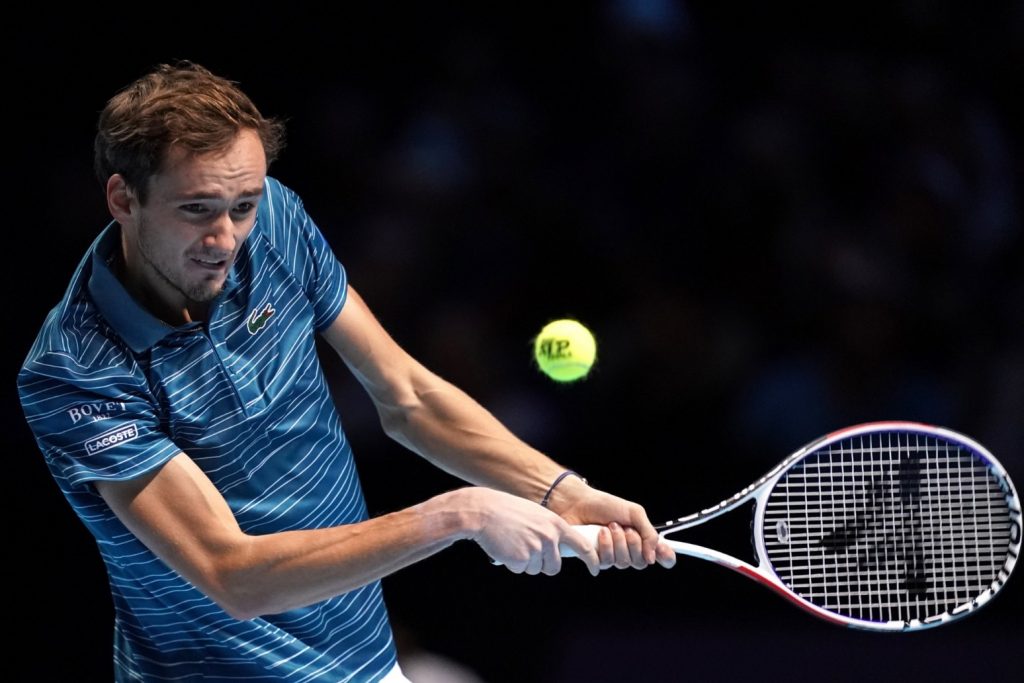