Daniil Medvedev finds himself the man in the way of history once again as he prepares to take on Rafael Nadal in the final of the Australian Open.

Victory for Nadal at Melbourne Park for the first time since 2009 would make him the first man ever to win a 21st grand slam title and move him clear of Roger Federer and Novak Djokovic.

Nadal is the last of the trio to have a shot at 21, with Federer missing two match points against Djokovic in the Wimbledon final of 2019 before the Serbian had his chance at the US Open last year.

Djokovic was also bidding to become the first man since 1969 to complete the calendar Grand Slam but Medvedev stopped him, claiming his first slam title in the process.

“It’s a great rivalry,” said the Russian. “I’m happy to have the chance to try to stop one more time somebody from making history.

“I know what Rafa is going for, I knew what Novak was going for. I’m not going to say, ‘Oh, yeah, I am trying not to listen about this’. But it’s kind of their thing, not mine. I’m just there to try to win the final.”

Despite their respective slam records, it is Nadal that is the surprise package in this one having returned from a career-threatening foot problem to reach his first major final since the French Open in 2020.

It has been clear through the Spaniard’s run just how much he has exceeded his own expectations, and he was in tears after beating Matteo Berrettini in the semi-finals.

Unlike Djokovic, Nadal has always insisted he is not motivated by making history.

“I just feel happy to be part of this amazing era of tennis, sharing all these things with another two players,” he said.

“That’s it. In some ways it doesn’t matter if somebody achieves one more or one less. We did amazing things and things that will be very difficult to equal. So I don’t think much about this, all this stuff.”

This is Nadal’s 29th slam final and Medvedev’s fourth. His first came against the Spaniard at the US Open in 2019, when he recovered from two sets down only to lose in a decider, while he was well beaten by Djokovic in Melbourne 12 months ago.

“It’s really tough to get into the final, and I always have them there waiting for me,” said Medvedev. “But it’s fun. When I was eight, 10 years old, I was playing against the wall and I was imagining that it’s Rafa on the other side, or Roger. Novak was still not yet there, I think.

“Now I have the chance to play (Nadal) a second time. First one was a close one, epic one. I’m going to try to prepare well, and I need to show my best, because that’s what I took out of the three finals that I had before, that you have to do better than 100% in order to win.

“That’s what I managed to do in the US Open. That’s what I’m going to try to do on Sunday.”

Djokovic’s deportation left Medvedev as the highest-ranked player in the tournament and the title favourite.

He has had to work very hard to make the final, from a second-round clash with Nick Kyrgios through a nail-biting quarter-final against Felix Auger-Aliassime where he saved a match point and then a fiery contest with Stefanos Tsitsipas on Friday.

Medvedev may struggle to control his emotions but he has become very good at finding a way to win matches and he is already the only man apart from Andy Murray in the Open era to follow up his first grand slam title by reaching the final of the next major tournament.

Should he win the title, he would better Murray, who lost in the final at Melbourne Park in 2013.

Medvedev said: “I really don’t have much pressure. I know what I’m capable of when I’m playing well. I know that I can beat anybody. The same time you can lose to anybody.

“I almost lost to Felix. He was really close. That’s how tennis is. A lot of strong players. Already second round against Nick was a tight one.

“But it gave me a lot of confidence in my own power, in my own tennis, that now I know that I’m capable of winning seven matches in a row, and the last one against Novak was epic. So I knew before this tournament that it is possible. That’s what’s so far I’m trying to prove.” 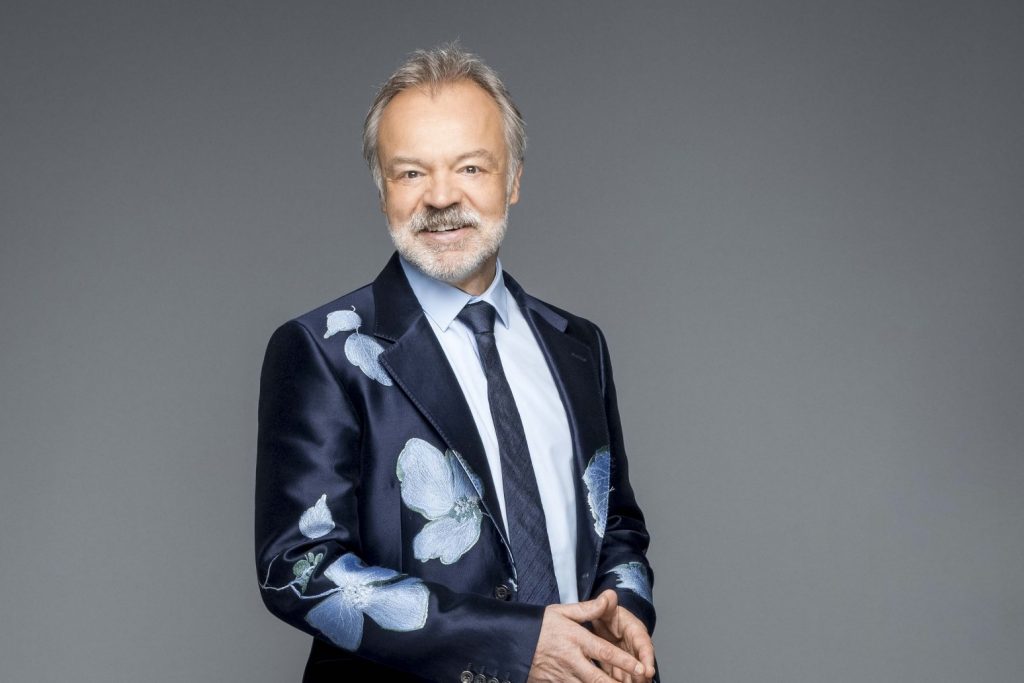 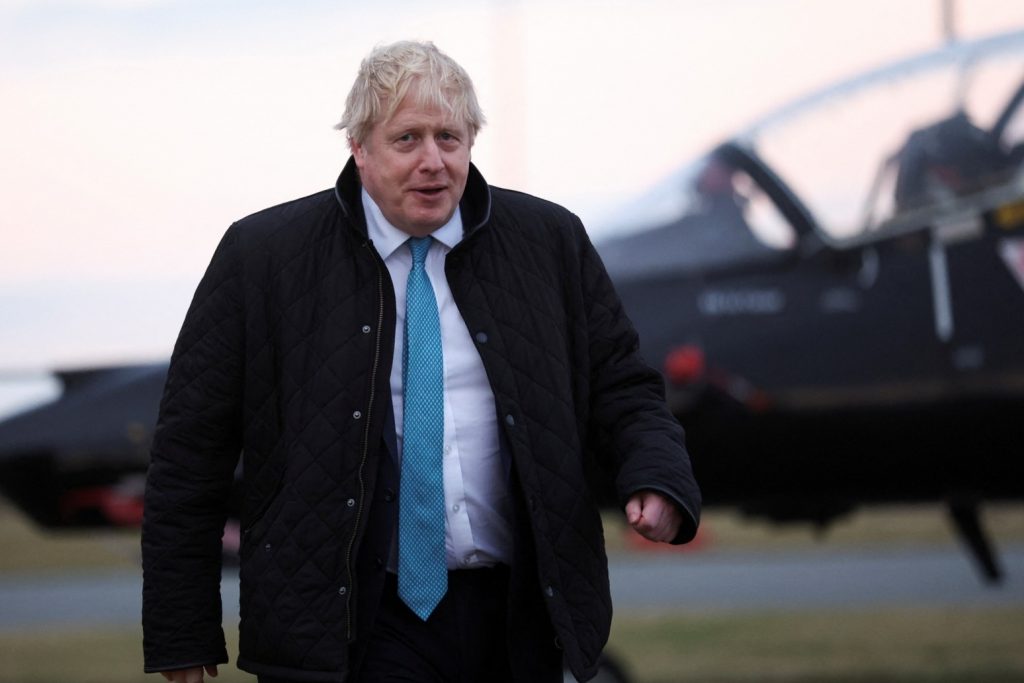