The Scottish Government has increased funding for the most vulnerable to help compliance with new fire alarm regulations.

The change is due to come into force on February 1, despite opposition calls for a further delay – after the implementation was pushed back by a year due to Covid-19 – amid accusations the communication of the new rules has not been effective.

An extra £500,000 has been made available to help the homeowners meet the new standard, which will require all homes to have linked alarms in living rooms as well as spaces such as hallways and landings.

The funding will double the commitment to the Care and Repair scheme – which will help the elderly and disabled to re-fit their alarms – and add to £1 million already provided to the fire service to help with installation.

Despite the shift, the Scottish Government has stressed there will be no penalties for non-compliance.

“One death from fire is one too many, but tragically last year alone 44 people died in house fires in Scotland.

“We would encourage all homeowners to install the alarms as soon as they are able – long-life battery-powered interlinked alarms are as easy to install as traditional standalone ones.

“We know that some homeowners may not be able to meet the cost of fitting the necessary alarms so had already provided £500,000 funding through Care and Repair Scotland to help elderly and disabled people.

“We don’t want funding to be a barrier to this important work, which is why we’re now doubling this funding, taking our total support to help people install these alarms to £2 million.

“We are in discussions with Care and Repair to ensure support continues up to and beyond the 1 February deadline, so that elderly and disabled people can make this fire safety improvement.”

Scottish Tory housing spokesman Miles Briggs said: “This is yet another knee-jerk reaction to another blunder by the SNP Government who have failed to adequately publicise these changes.

“The SNP expect households to comply with this new law on Tuesday yet have done nothing to monitor the progress of this scheme, or research how many homes are still falling short.”

Mr Briggs went on to say the funding was an attempt to “paper over the cracks” and the scheme should be delayed.

“It’s good to hear that funding has been coughed up for this vital scheme, which has been running out of money up and down the country,” he said.

“The more people this scheme can help the better – but this will still barely scratch the surface of what is needed.

“The last round of funding was enough to help just one person for every ten eligible, so doubling it is hardly a job well done.

“The SNP must step up efforts to make sure everyone can afford these important upgrades and keep their homes safe.” 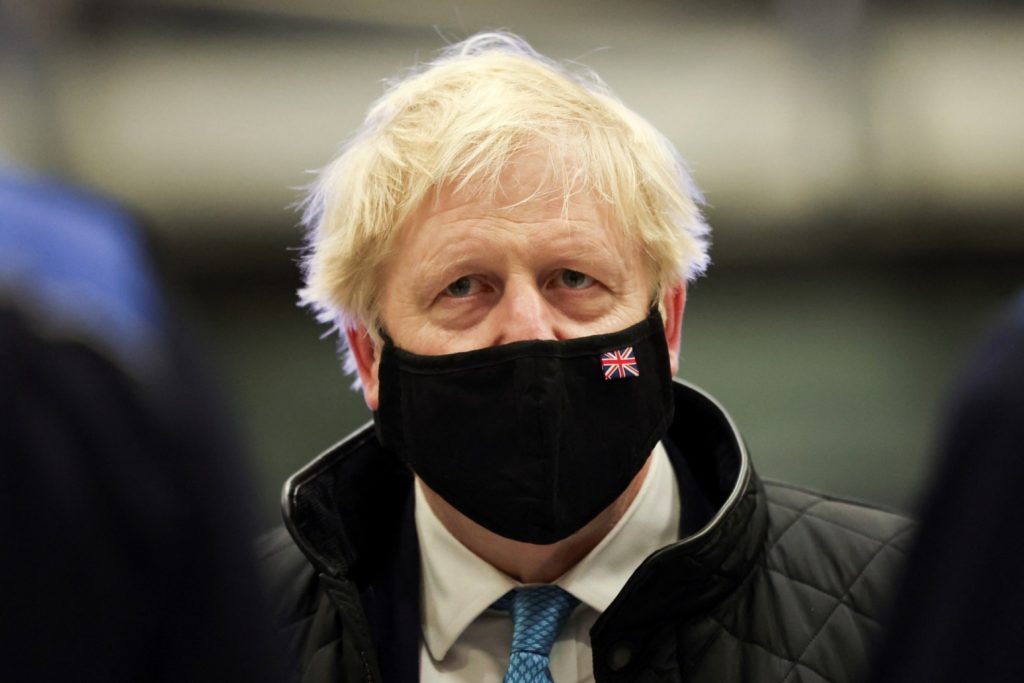 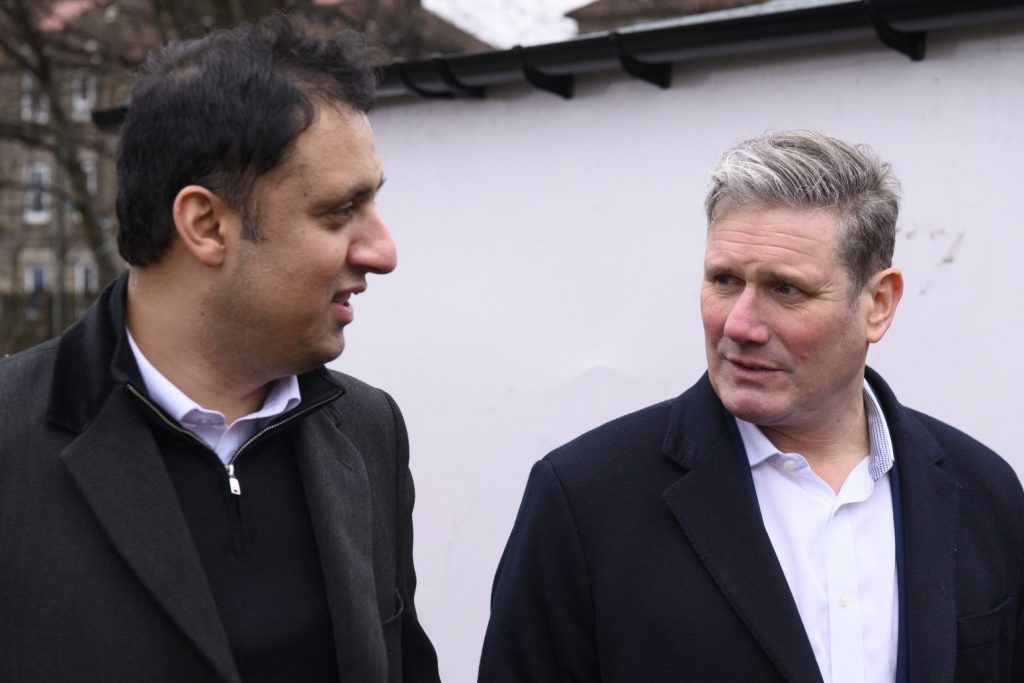