Hundreds of people have attended a commemoration event to mark the 50th anniversary of Bloody Sunday.

Thirteen civil rights protesters were shot dead by British soldiers on January 30 1972 in the city.

Another man shot by paratroopers on the day died four months later.

While many consider him the 14th victim of Bloody Sunday, his death was formally attributed to an inoperable brain tumour.

As part of the commemorative event, the Irish premier Micheal Martin laid a wreath at the Bloody Sunday memorial.

Earlier, relatives of those killed and injured on Bloody Sunday took part in a remembrance walk and retraced the steps of the original march.

The crowd gathered at Creggan Shops before making their way to the Bloody Sunday Monument in Rossville Street, where the annual memorial service and wreath-laying ceremony took place.

The names of those who were killed and injured were read out during the 45-minute memorial service.

Michael McKinney, brother of William, who was among those killed on Bloody Sunday, criticised the British government for its controversial plans to ban prosecutions for Troubles killings.

Addressing the crowd, Mr McKinney said: “The British government intend to announce an end to all legacy investigations.

“They intend to announce it because they’re scared.

“Scared that their soldiers, spooks and civil servants will be exposed, and that their role as a combatant and catalyst in the war in Ireland will be highlighted around the world.

“They are trying to deny us justice because they are scared to face justice.

“But we want to send a very clear warning to the British government. If they pursue their proposals, the Bloody Sunday families will be ready to meet them head on.

“We will not go away and we will not be silenced.

“We will expose them for what they are – an embarrassment to any democracy founded on the rule of law.”

Following the service, Mr Martin met privately with families at the Museum of Free Derry.

Speaking afterwards, Mr Martin said: “It was a privilege to be here and meet with the families of Bloody Sunday on the 50th anniversary of the terrible atrocity.

“I thanked them for their extremely dignified, persistent and courageous campaign to pursue universal principles of justice, truth and accountability.”

Mr Martin said there should be full accountability in all legacy issues.

“I don’t believe this will be any amnesty for anybody,” he added.

“I believe that the full process and justice of the courts should be deployed.

“All of the parties in Northern Ireland are very clear that they do not want amnesties, they want due process to apply.

“It is important because time is moving on too for many, many families and families need closure.

“Families need to know more in terms of who killed their loved ones and they need access to information, and that is why it’s important that agreements are not just entered into, but that are followed through.”

Mr Martin also said it would have been “helpful” if some of the unionist parties were represented at the commemoration event.

“I think it’s important that we all recognise others and people who are not from one’s own community, and that would have been helpful.”

Later on Sunday, the President of Ireland Michael D Higgins will deliver a recorded message to the Bloody Sunday families.

The president’s message will be shown publicly during the commemorative event Beyond the Silence, which will take place before a limited audience in Millennium Forum Theatre.

His message will be broadcast on a large screen and the occasion will be livestreamed to an online audience.

The event will be hosted by actor Adrian Dunbar and will feature tributes to the victims, as well as music and public performances.

The forum will fall silent on Sunday at the precise time when 50 years earlier paratroopers opened fire on civil rights marchers in the Bogside.

Tanaiste Leo Varadkar said: “Today we remember the 14 innocent people who were killed in Derry 50 years ago on Bloody Sunday.

“The events of that day cast a long shadow over the city and the country that many are still dealing with today.

“We salute the courage and perseverance of the victims and their families who have campaigned tirelessly for justice and who continue to do so today.

“Their tenacity serves as an example to other Troubles-related victims to never give up the fight for justice.

“We pledge to honour the memory of those who died on Bloody Sunday by standing with all victims of the Troubles and continuing to work for permanent peace on our shared island.” 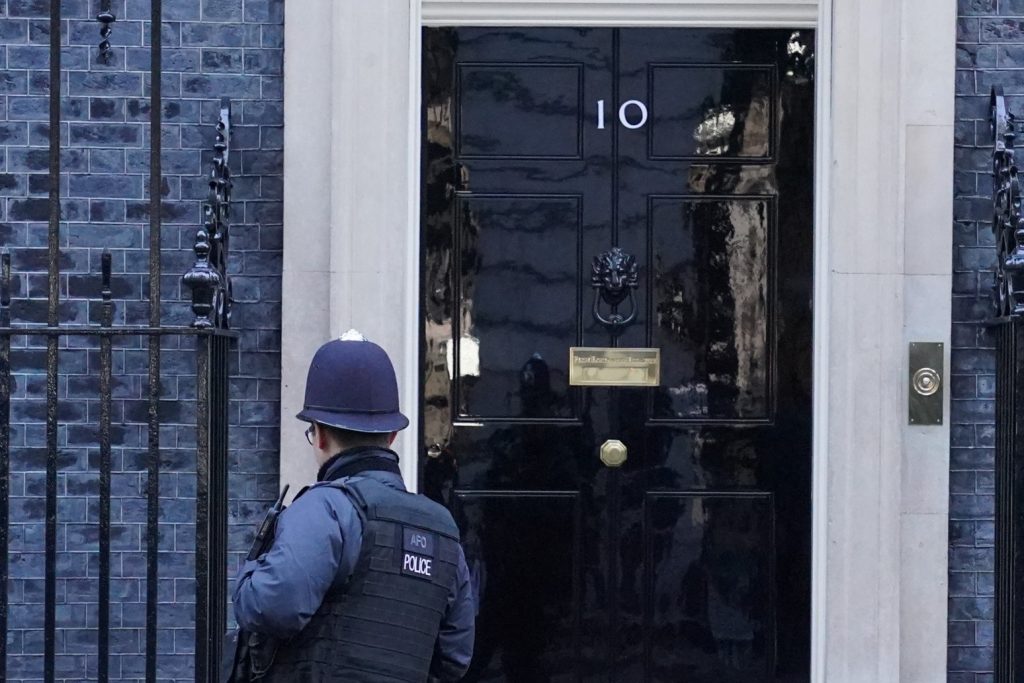 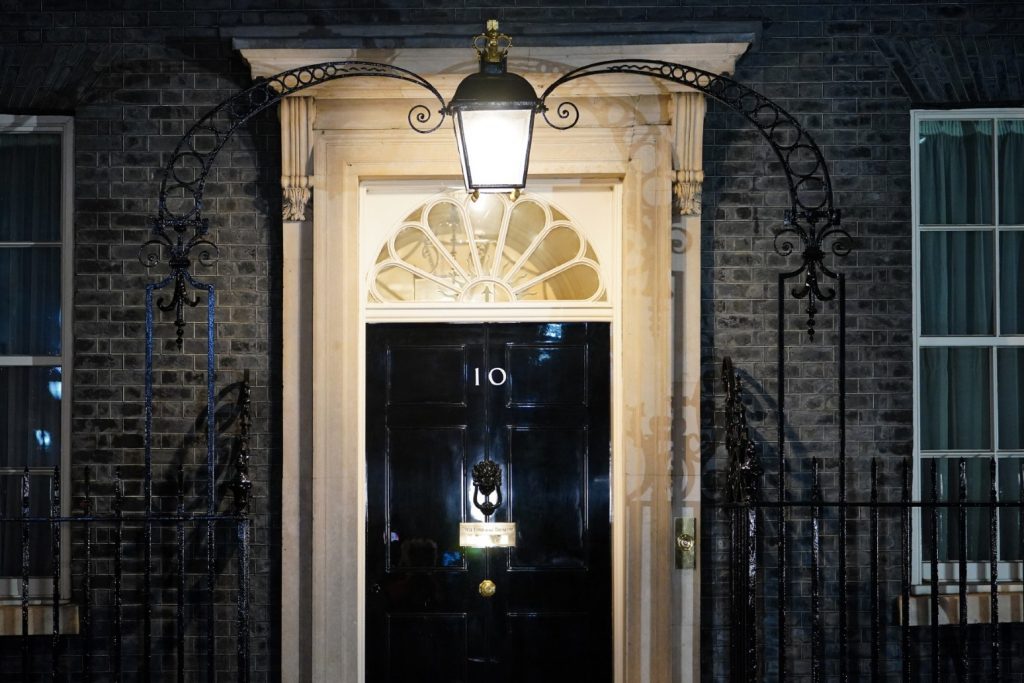