The UK is set to provide tens of millions of pounds in an attempt to shore up democracy in Ukraine and reduce the country’s reliance on Russian energy as Boris Johnson held out hope he could defuse tensions on the country’s border.

The Prime Minister will travel to Kyiv on Tuesday as tensions remained at a fever pitch between the Kremlin and the former Soviet state.

He was due to be joined on the trip by Foreign Secretary Liz Truss, but she will not be travelling after testing positive for Covid on Monday evening.

Mr Johnson had been due to speak to Russia’s President, Vladimir Putin, on Monday, but a time could not be agreed after the PM’s defence of his leadership and the partygate saga took up a hefty chunk of his day.

No 10 said there had been no “settled time” for the call and that they were still hoping to arrange a time with the Kremlin for the two men to speak.

Deputy Prime Minister Dominic Raab used broadcast interviews on Tuesday to defend Mr Johnson over his failure to speak to the Russian leader.

Arguing that the Prime Minister had been “leading the transatlantic response” to the crisis, the Justice Secretary told Sky News: “Any prime minister, any president – it happens all the time – their diaries and their call sheets dart around the place because they are balancing things.”

There are “always scheduling issues between any two heads of government”, he added.

But Labour’s shadow foreign secretary, David Lammy, said the delayed call showed there were “real-world consequences” of having a prime minister fighting for his political survival.

He said: “The situation in Ukraine is immensely serious. We want diplomacy to succeed.

“This crisis requires the attention of a focused Prime Minister, but Boris Johnson is playing catch up and the Government is in disarray. Yesterday he missed a call with Putin because he was in Parliament defending the indefensible.”

Mr Johnson will meet Ukrainian president Volodymyr Zelensky as he pledged £88 million of new funding to support the country.

The cash – part of the UK’s Good Governance Fund – will help “support stable governance and energy independence”, by supporting transparency and anti-corruption initiatives and efforts to reduce Ukraine’s reliance on Russian energy supplies.

Ahead of the visit, Mr Johnson said: “It is the right of every Ukrainian to determine how they are governed. As a friend and a democratic partner, the UK will continue to uphold Ukraine’s sovereignty in the face of those who seek to destroy it.

“We urge Russia to step back and engage in dialogue to find a diplomatic resolution and avoid further bloodshed.”

It comes as the Commons Foreign Affairs Committee launched a new inquiry on the “dirty money” associated with corruption.

Committee chairman and Tory MP Tom Tugendhat said the Government had “done little to address these dangers” and added: “As a global financial centre, the UK is in a unique position to act and to protect against threats to the rules-based international order.

“Russia’s intimidation of Ukraine, and the pressure the Kremlin is putting on other European states, makes it clear we must act.”

Earlier, the Foreign Secretary announced plans for legislation with new powers to sanction individuals and businesses linked to the Russian state and she said those sharing responsibility for the Kremlin’s “aggressive, destabilising action” could have their assets in the UK frozen.

Meanwhile, US President Joe Biden said he was engaged in “non-stop diplomacy” to try to dial down the threat on the Ukrainian border.

He said: “I had productive talks last week with President Zelensky and continue to be engaged in nonstop diplomacy and de-escalate tension and to improve security of our ally and all of Europe.”

After Mr Johnson’s call with Mr Putin was delayed, French President Emmanuel Macron instead spoke to the Russian leader for the second time in four days.

While Mr Johnson is expected to discuss a “full range of strategic UK support” with Mr Zelensky.

The UK is expected to bolster its military presence in eastern Europe as part of Nato’s efforts to secure the region.

But British and Nato combat forces are not expected to be deployed in Ukraine, which is not a member of the alliance.

Around 100 British personnel are involved in a training mission in the country, and Downing Street said that since 2015, British Armed Forces had trained more than 22,000 Ukrainian troops.

Russia has more than 100,000 troops massed on the border, fuelling Western fears that Moscow is preparing an invasion of its southern neighbour.

Mr Putin has denied he is planning an attack but is demanding guarantees Ukraine will never join Nato, while calling on the Western alliance to draw back its forces in eastern Europe. 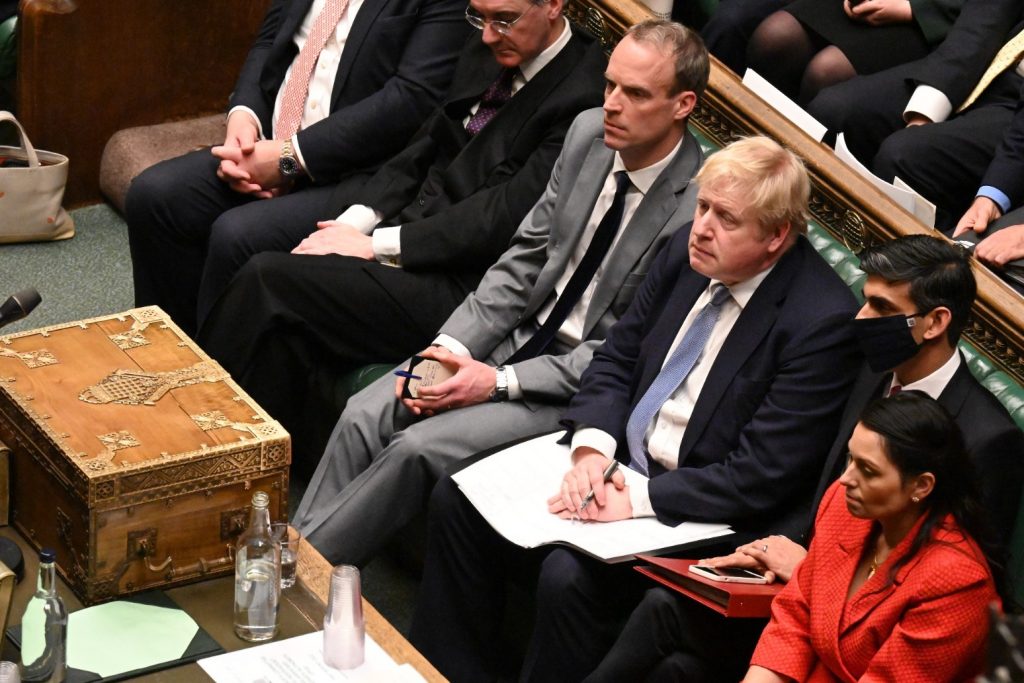 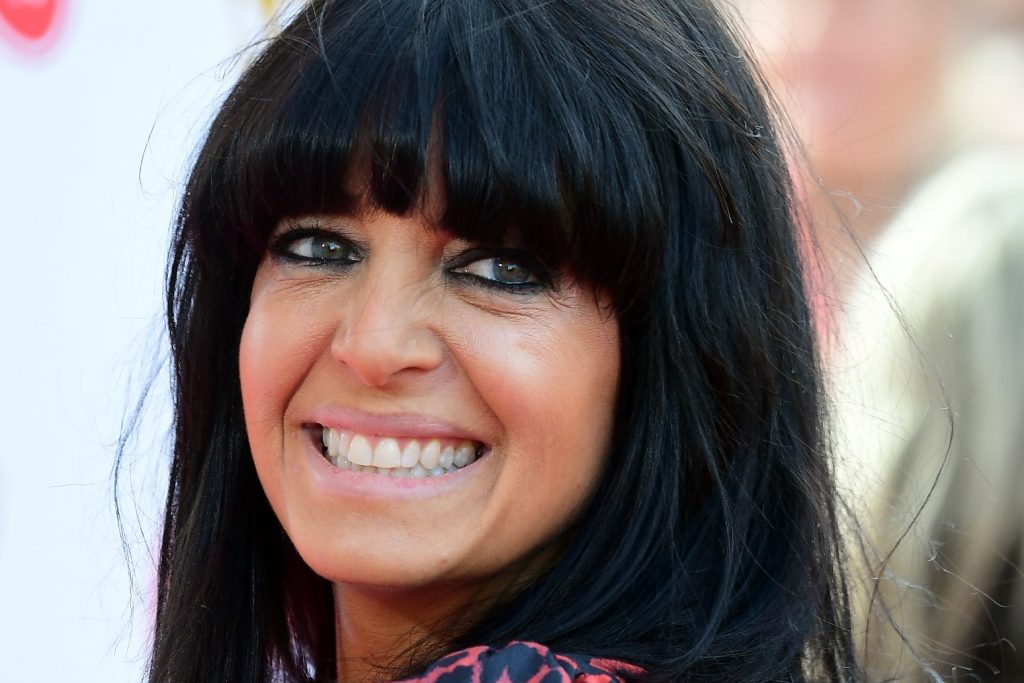