Doctors of colour in NHS live in fear says psychiatrist

Doctors of colour in the UK “live in fear” because of racism in the NHS, according to one psychiatrist.

At least 75% of ethnic minority doctors have experienced racism in the last two years, according to a report from the British Medical Association (BMA) which was shared with the BBC.

Ahmed Hankir, a psychiatrist working in London, said the statistic was “no surprise” to him.

“It was painful to read, something I can relate to,” he told the PA news agency.

“We live in fear.

“If you’re a doctor of colour in the UK, you live in fear because if you call it out, or if you blow the whistle, or if you raise your head above the parapet, then you are concerned that it will adversely affect your career progression.

“That’s the culture of fear that we are living in at the moment.”

Dr Hankir, 39, has established a career as a respected psychiatrist and academic, and has twice been recognised at the Royal College Of Psychiatrists’ annual awards.

That has come, he said, despite the resistance of some of his colleagues along the way.

As a person of colour, a Muslim and someone who is open about their mental health struggles, Dr Hankir says he has to deal with a “triple whammy” of stigmas.

“There are people in the profession who don’t want me to succeed,” he said.

“If you’re a doctor of colour, or if you have a mental health condition, or if you’re a Muslim doctor, they don’t want you to do well – that’s the feeling that I have.”

Dr Hankir was keen to stress there are “plenty of people” who have helped him flourish and “been very supportive”.

He said the situation is different depending on where you work. It has been much better, he said, since moving to the more “diverse” London than in places outside of the capital where he has worked previously.

Dr Hankir said racism can be indirect and come in the form of microaggressions, which can be difficult to prove.

People have been “suspicious” of his success, he said, because “you’re just supposed to be mediocre”.

He added: “I definitely experienced bullying and harassment and I feel like I was under a magnifying glass.

“They were looking for any fault or flaw and the moment that they could detect something, they would pounce upon me and make this objective mountain out of a subjective molehill or catastrophise it.

“Whereas if it was another doctor, if it was a white doctor, for example, I think they would have just completely overlooked it.”

Dr Hankir cited one occasion from a previous job outside London when, with the permission of his line manager, he missed a teaching event to work in the hospital because otherwise there would have been no doctor on duty in the psychiatry department.

He was subsequently accused of lying about it, he said, and received a “bombardment” of emails from “senior people” saying they were “extremely disappointed” with him.

“They were scraping the barrel, they were looking for something to pin on me,” he said.

“I think what was fuelling them was prejudice, and I think there was an element of race.”

Dr Hankir said it needs to be easier for people who have been the victim of racism to report it, and he called for more accountability.

“The culture is that we punish the victim and we protect the perpetrator,” he said.

“And the onus is on the victim to provide evidence to prove that you were the victim of racism – that speaks volumes in itself.

“So they evade accountability.

“You want to know why racism is flourishing in the NHS? Why it’s riddled with racism? There you have it, there’s no accountability.” 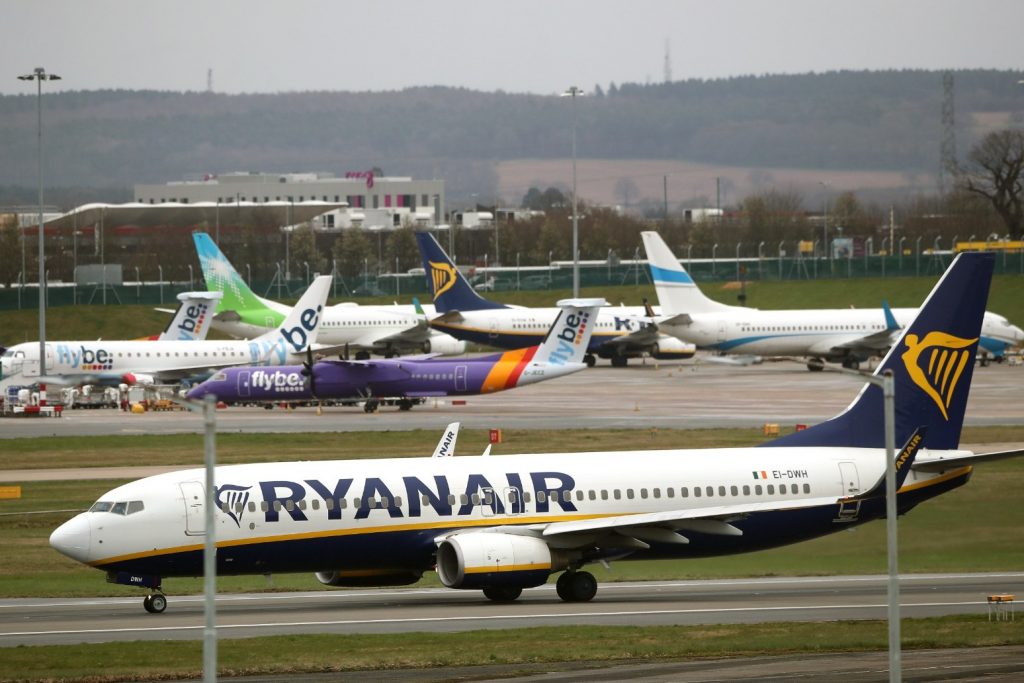 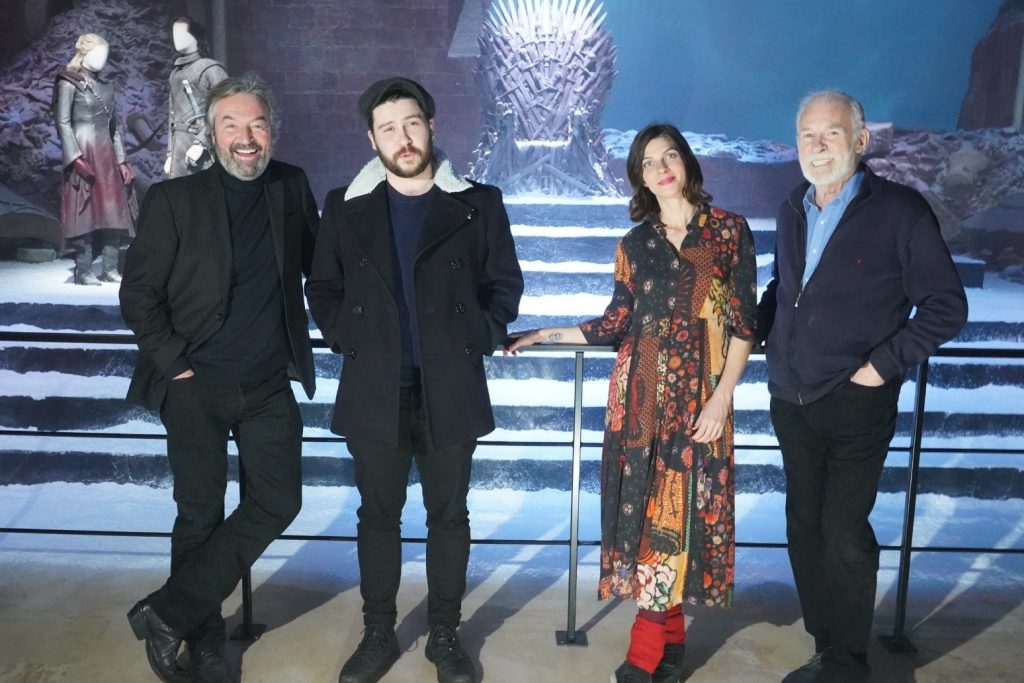