Michael Gove defended the funding of landmark levelling-up promises launched on Wednesday as he insisted the Government will “change the economic model of this country”.

The Levelling Up Secretary said there are “12 big missions” the Government wants to achieve by 2030 in order to improve the lives of those outside London and the South East.

But his Labour counterpart, Lisa Nandy, criticised the Levelling Up White Paper as being a “series of rehashed announcements, some of which are so old they were actually originally made by Gordon Brown when he was the Labour prime minister in 2008”.

The White Paper will set out a series of wide-ranging national “missions” – from improving public transport to ensuring access to 5G broadband – to be enshrined in law.

But Mr Gove was asked how much of the money committed to the plans is fresh funding.

He told BBC Radio 4’s Today programme: “What we’re doing is we’re taking numbers from a Treasury spreadsheet and transforming it into real change in people’s lives.

“The Chancellor, in the Spending Review, outlined significant increases in public spending in a range of areas – in transport, in support for local government, in education, and health and social care.

“That was money put in, if you like, in departmental bank accounts, and now we are spending that money and it’s being allocated to the mayors and other local leaders who are best placed to drive change in their own communities.”

Speaking on LBC, he said: “There’s a difference between Rishi (Sunak) announcing that he’s going to give me money and me spending it.

“But if you are in Wolverhampton or Sheffield, and you’re getting new cash to invest in your city centre, that is new money.”

Ms Nandy said: “So that money is money that is earmarked every year, and it’s just been allocated in this White Paper to the same places that would normally get it – this is rehashed, recycled money.”

Mr Gove suggested he has asked the Chancellor for more cash to play with, telling Today: “Well, in this life we never get everything we want, but, in the words of Mick Jagger, you might not always get what you want, but sometimes you get what you need.”

In all, the White Paper includes 12 national “missions” to be achieved by 2030 to be enshrined in a flagship Levelling Up and Regeneration Bill.

Mr Gove, who will deliver a statement to the Commons later, said: “The Brexit referendum was a wake-up call.”

He told Sky News: “As well as a clear commandment to leave the European Union, it was also a way of saying to people in SW1, people like me, ‘Look, it’s vital that you change the economic model of this country. It’s all very well if people are in London and the South East in financial services and others do well, we don’t begrudge that. But you’ve got to listen to us’.”

He said mistakes had been made by “parties of both colours” and that “one of the things in the past is there have been sincere and committed attempts by politicians left and right to deal with this”.

“But nothing as comprehensive or as long term as the plan that we’re setting out today,” he said.

However, Labour MP Yvette Cooper said that, despite promises, those in the North of England have yet to see any changes.

The shadow home secretary told BBC Radio 4’s Today programme: “There’s an awful lot of talk about levelling up, but it’s not what people are actually seeing on the ground.

She said that investment in Castleford in her constituency announced in the Government’s plan “doesn’t outweigh the huge scale of cuts” in the area over the last decade, adding that cuts to buses and trains have recently been announced.

“We are not getting a fair deal across Yorkshire and everybody knows that,” she said.

“And instead what we’ve seen is promises made and actually the services being withdrawn, so look, let’s have something real on improving buses and improving trains across Yorkshire because right now Yorkshire is getting one of the worst transport deals in the country.

“We’ve not seen that from Michael Gove or from anybody in Government at all.”

However, Tracy Brabin, Labour Mayor of West Yorkshire, said there is “lots to be pleased about” in the plan for the UK, although “the devil is going to be in the detail”.

She told Today: “It’s like a love letter to levelling up, isn’t it?

“Lots of ambition, lots of hope, but unless you actually have the money and the resources, you are going to be struggling.” 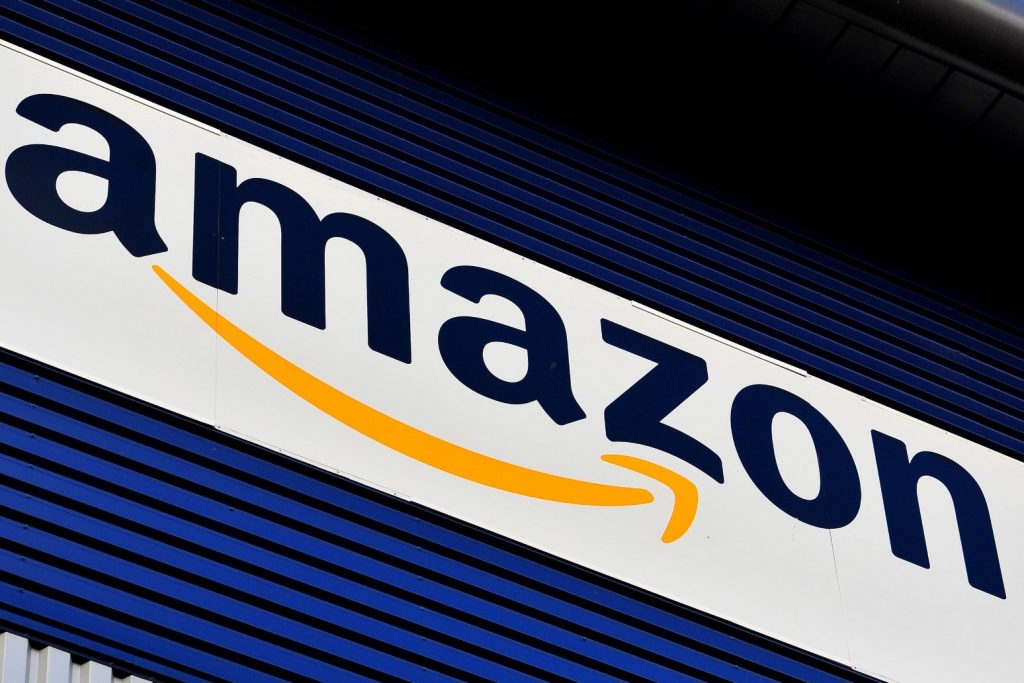 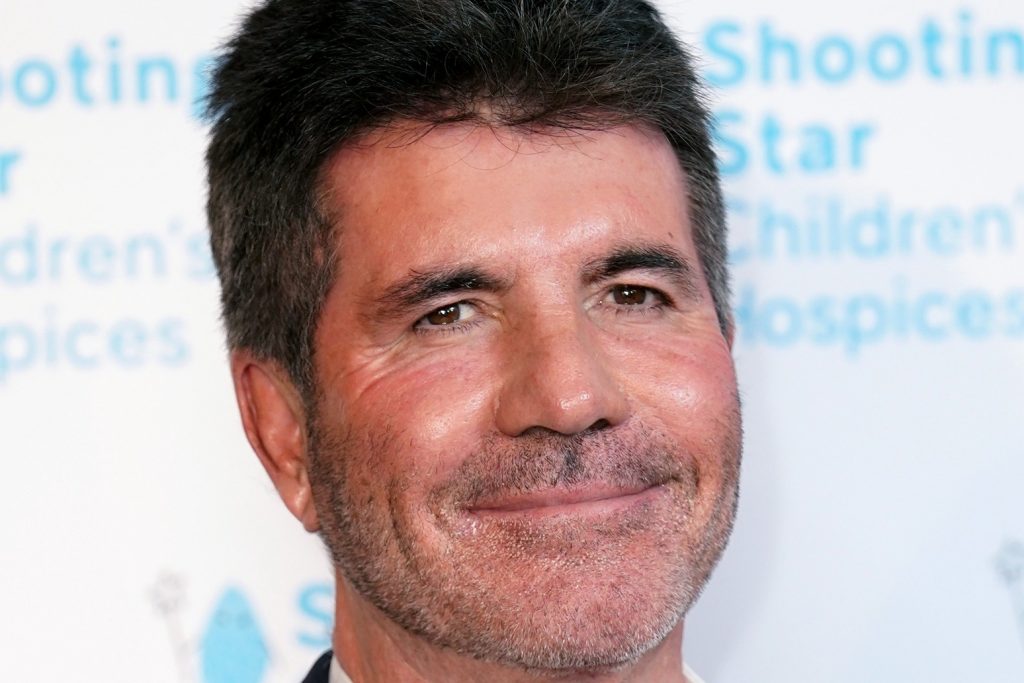