Debbie McGee looks barely recognisable with a ginger bob in the first photos from her stage acting debut.

The 63-year-old TV star portrays a “wacky medium” in The House On Cold Hill at The Mill at Sonning Theatre.

The play is an adaptation of the Peter James book about the Harcourt family who move unwittingly into a haunted house.

McGee’s character, Annie, runs a crystals shop and gets involved while earning some extra money as the family’s cleaner who starts to “feel things”.

“This is me not being me at all. I’m playing a whacky medium, a red head who wears Dr Martens,” McGee said.

“It’s an incredible ghost story with lots of twists – the whole way through you really don’t know where it’s going.”

However, she admitted on Good Morning Britain that she was not a “believer” in clairvoyance, adding: “I can’t have lived with a magician for 38 years and believe in things like that.

“So I’m really having to act.”

McGee first rose to fame as the assistant of magician Paul Daniels, who she was later married to for 28 years before he died of a brain tumour aged 77 in March 2016.

The House On Cold Hill will run for eight weeks from February 3 to March 26. 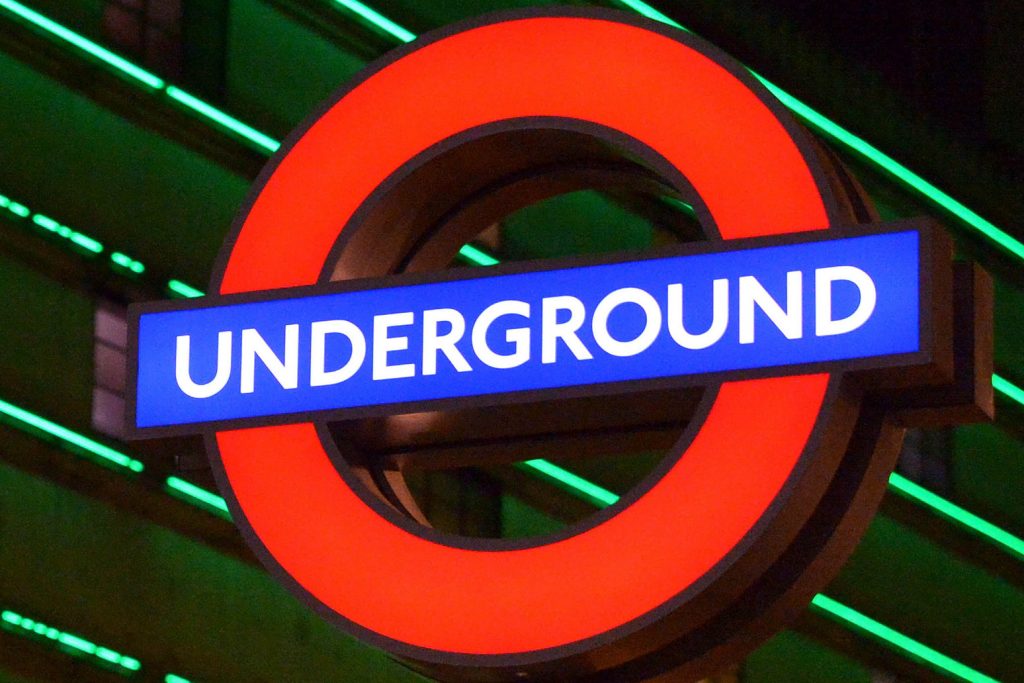 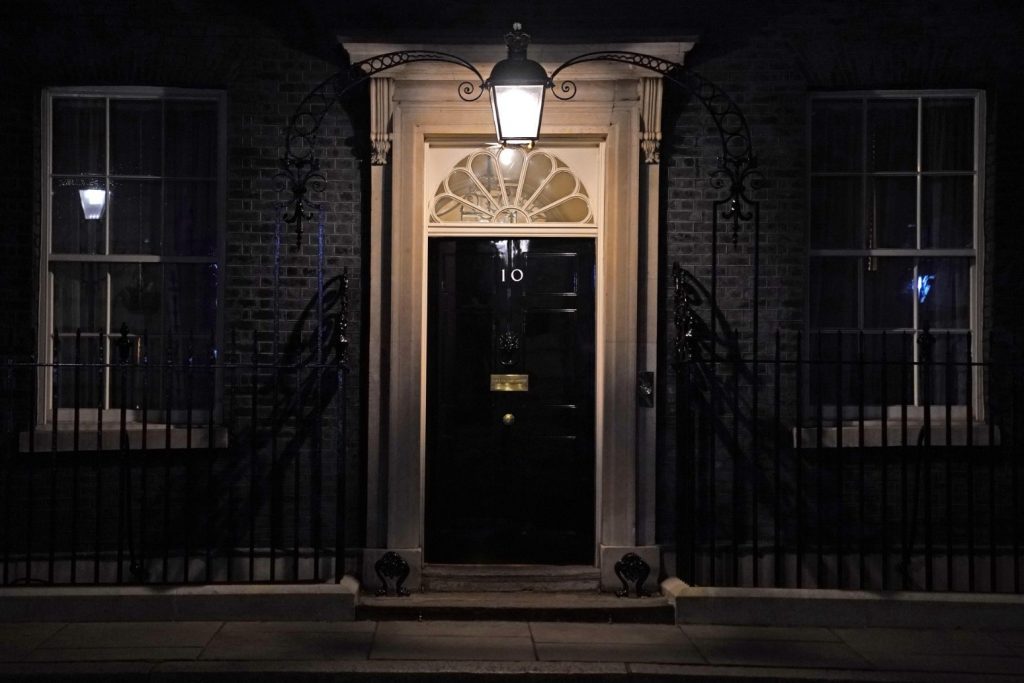