Demand for new cars remains significantly below pre-pandemic levels but sales of electric models continue to buck the trend.

The Society of Motor Manufacturers and Traders (SMMT) said 115,087 new cars were registered in the UK in January.

That is an increase of 27.5% on the same month last year, when showrooms across the country were closed due to coronavirus lockdowns.

But last month’s registrations were 22.9% lower than in January 2020, which was before the virus crisis affected the industry.

Sales continue to be restricted by low consumer confidence and the global shortage of computer chips, which is limiting supply.

Battery electric vehicle registrations were up 130.6% year on year, while demand for plug-in hybrids grew by 47.3%.

Private registrations of all new car types rose by 64.1%.

SMMT chief executive Mike Hawes said: “Given the lockdown-impacted January 2021, this month’s figures were always going to be an improvement, but it is still reassuring to see a strengthening market.

“Once again it is electrified vehicles that are driving the growth, despite the ongoing headwinds of chip shortages, rising inflation and the cost-of-living squeeze.

“2022 is off to a reasonable start, however, and, with around 50 new electrified models due for release this year, customers will have an ever greater choice, which can only be good for our shared environmental ambitions.”

Ian Plummer, director at automotive classified advertising business Auto Trader, said it would be “premature” to describe the new car market as “firing on all cylinders”.

“The vice-like grip on new car volumes caused by supply chain issues appears to be easing to a firm hug,” he said.

“Although the market remains way down on pre-Covid levels, the figures for January show a positive increase in sales over the same month last year.”

Alex Buttle, co-founder of used car marketplace Motorway.co.uk, said the car manufacturing industry has “tough months ahead” as there is “little evidence to suggest an easing of ongoing supply chain blockages and microchip shortages”.

The SMMT issued a downward revision for how many new cars it expects will be registered this year, from 1.96 million in October 2021 to 1.90 million due to ongoing constraints on demand. 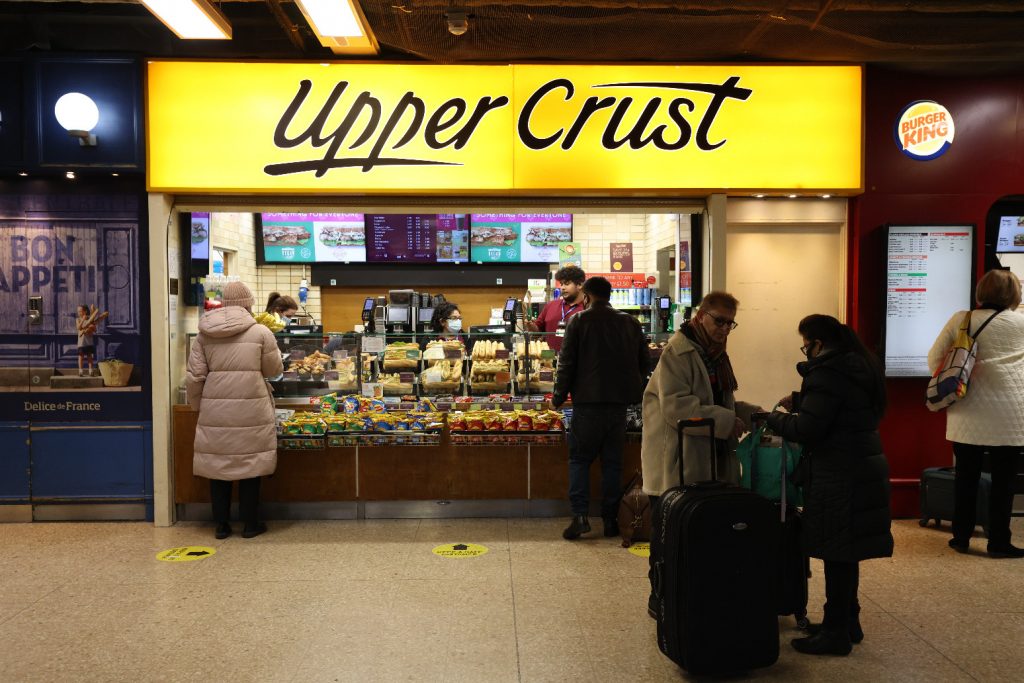 Water bills set to rise by 7 a year in England 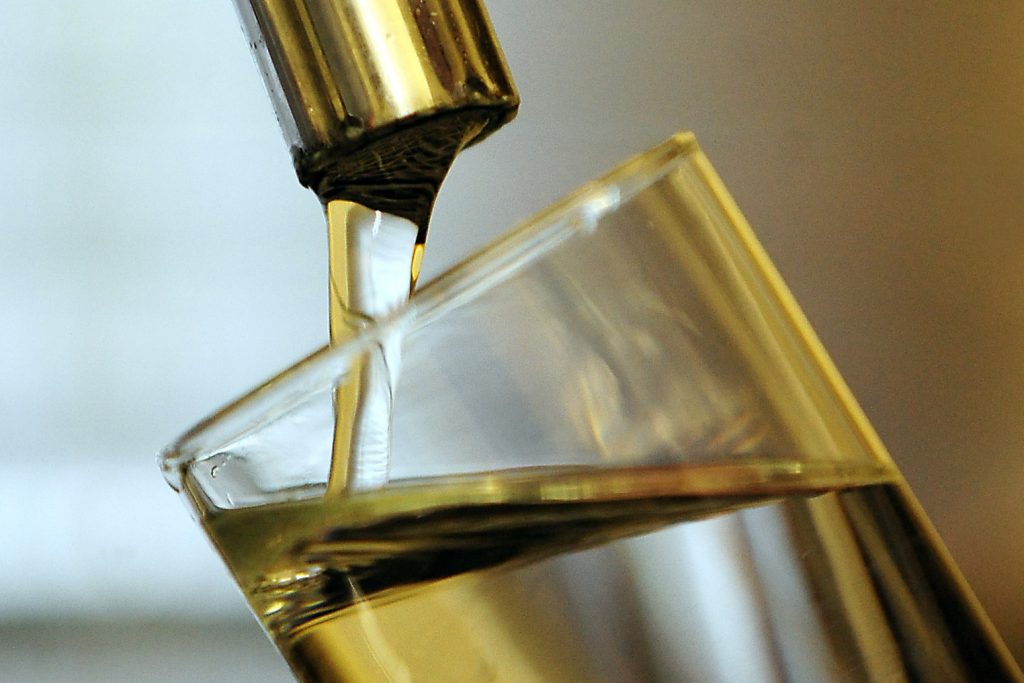