Elanga struck his spot-kick over the bar to seal an 8-7 shootout success for the Sky Bet Championship side in the FA Cup fourth round clash at Old Trafford.

Aberdeen striker Jay Emmanuel-Thomas was among those to highlight the abuse suffered by Elanga on Instagram in the aftermath of the defeat.

The teenager received a number of racist comments on his latest post on the social media platform.

The PA news agency has contacted Kick It Out and Meta, the parent company of Facebook and Instagram, for a response.

Elanga, 19, has made nine appearances for United this season and scored one goal.

United team-mate Marcus Rashford, who was subjected to online racist abuse after missing a penalty in England’s Euro 2020 final defeat to Italy last summer, offered his support to Elanga, who was consoled by team-mates on the pitch after the match.

He said on Twitter: “Anthony Elanga. Get that head of yours up immediately.”

Under new laws, racist football fans who troll players will be banned from matches in England and Wales for up to 10 years. The law is expected to be introduced as an amendment to the Police, Crime, Sentencing and Courts Bill.

Football banning orders bar the individual from going to regulated football matches for three to 10 years. There are 1,359 orders in force across England and Wales, according to the latest Home Office figures.

Jubilee Queen on sparkling form as she celebrates Platinum milestone 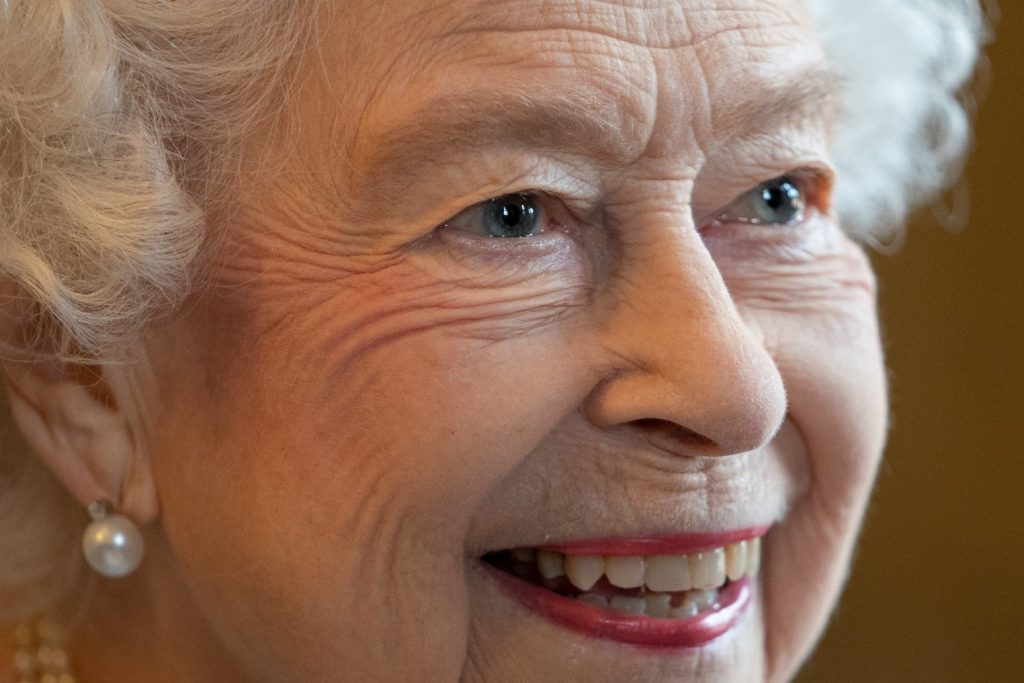 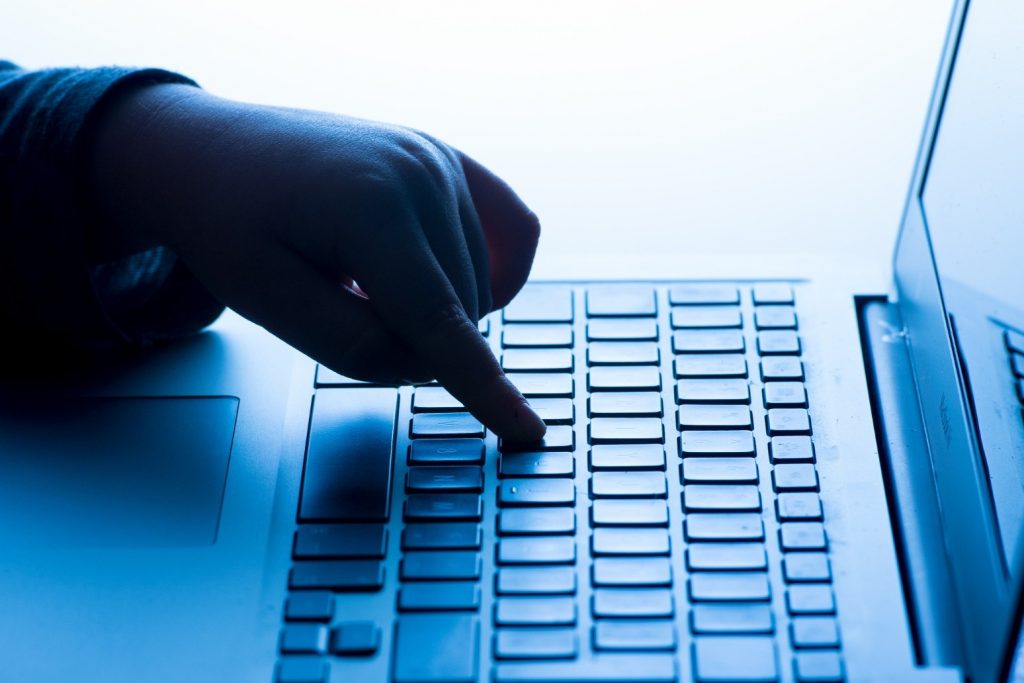