Justin Langer has quit as coach of the Australian men’s cricket team, his management confirmed.

Cricket Australia (CA) said Langer was offered a short-term extension to his contract “which sadly he has opted not to accept”.

CA said in a statement: “The contract extension offered to Justin was the result of a thorough review process that evaluated many factors including future requirements of the team and the upcoming extensive schedule of fixtures.

“The extension was approved by the CA Board and was put to Justin last night. It included the opportunity to defend the T20 World Cup title in Australia at the end of this year.”

The Dynamic Sports and Entertain Group (DSEG) announced the resignation on Twitter following a meeting between Langer and CA on Friday.

“DSEG confirms that our client Justin Langer has this morning tendered his resignation as coach of the Australian mens cricket team,” the group said.

Langer’s contract was due to expire in June. He took on the role in May 2018.

Andrew McDonald has been appointed as interim head coach.

CA chief executive Nick Hockley said Langer had been an “outstanding” coach over the past four years.

“He has restored the trust in the team and his legacy is assured,” Hockley said.

“We are extremely proud of his achievements since he took over in 2018, including the recent T20 World Cup victory and Ashes success.”

Langer has been linked with the vacant head coach role with England following Chris Silverwood’s departure earlier this week.

“What are we looking for? Split coaches or one coach and what are the requirements in each of those formats so to speak?

“I know him well and on the surface he’s done a very good job with that Australian cricket team so I wouldn’t rule him out but I’m sure there are plenty of others as well.” 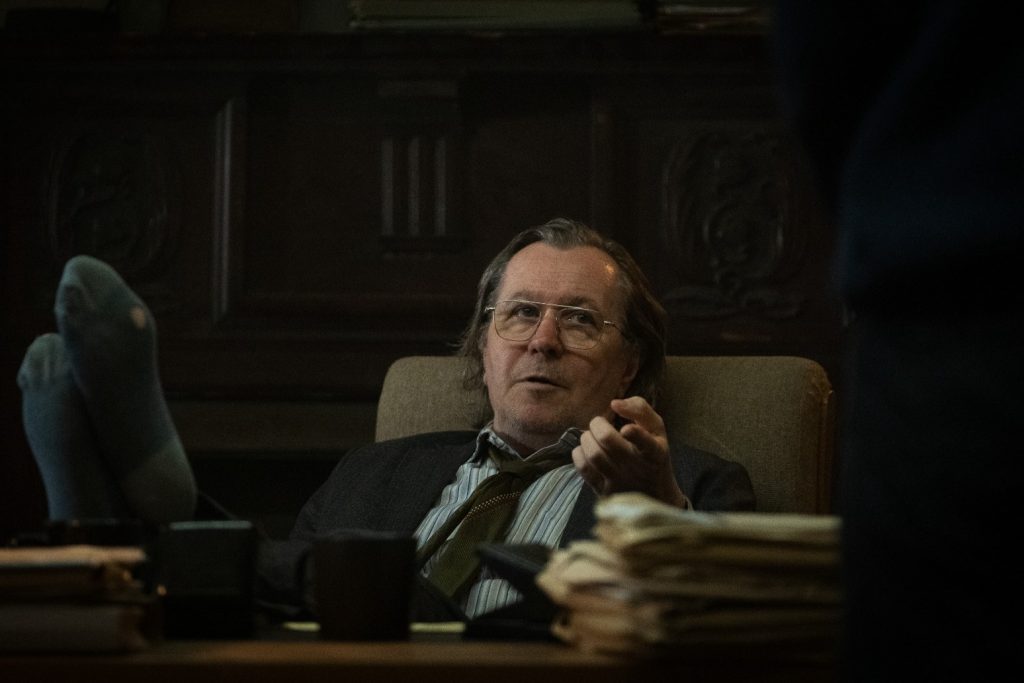 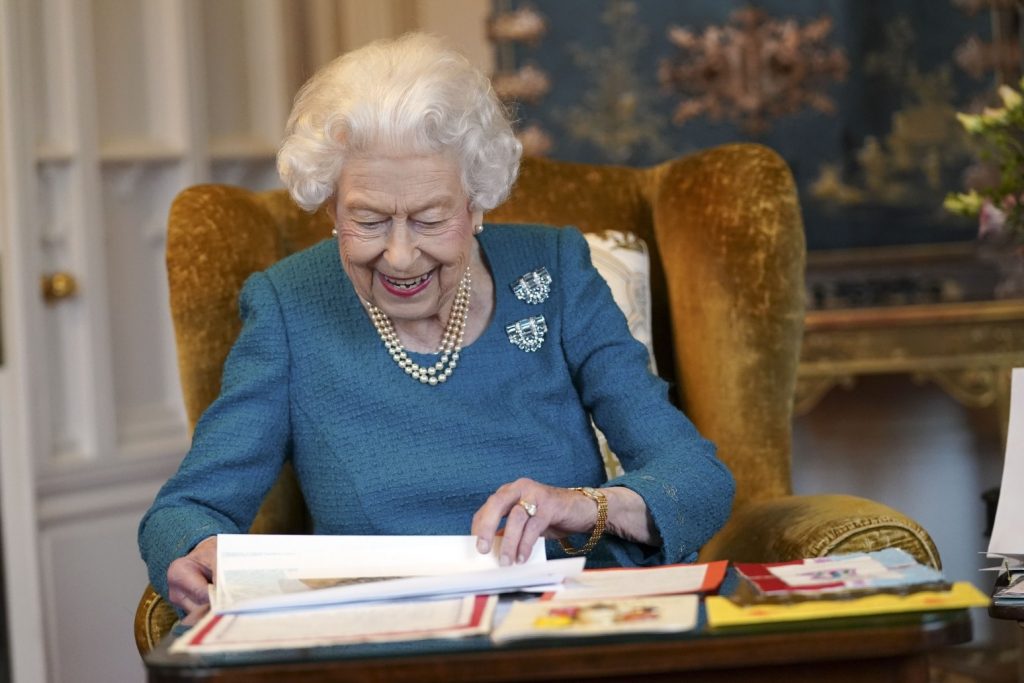