The average price paid for motor insurance fell to a six-year low in 2021, but cost pressures on the industry are starting to bite, according to the Association of British Insurers (ABI).

The average price paid last year for comprehensive cover was £434 – marking a 7% fall compared with 2020 and the lowest price since 2015.

But the ABI highlighted the rising cost of repairs to damaged vehicles and supply chain issues which have caused delays in accessing some replacement parts.

With road traffic returning to pre-coronavirus lockdown levels, the number of claims is also expected to increase.

The ABI’s tracker looks at the price consumers pay for their cover, rather than the price they are quoted.

The latest figures were released at a time when household bills such as energy costs are surging and some households face dipping into their savings or borrowing more to maintain their living standards.

A pricing shake-up was introduced by the Financial Conduct Authority (FCA) from January 1, which means motorists no longer pay a loyalty penalty for sticking with their provider year after year.

But it could lead to some customers who have previously benefited from big discounts by shopping around paying higher prices than they would have done before the pricing shake-up.

Laura Hughes, the ABI’s manager, general insurance, said: “While we expect the motor insurance market to remain highly competitive in 2022, rising costs for parts, repairs and other supplies and services will continue to put pressure on premiums for motor insurance for both new and existing customers.

“Insurers appreciate that many households are facing a cost-of-living squeeze with rising household bills as costs rise in other areas of the economy, and they will be doing all they can to ensure competitively-priced motor insurance, in the face of the variety of cost pressures faced.

“While the FCA pricing rule changes may well lead to fewer introductory discounts, it should still pay to shop around for the best deal for your needs.” 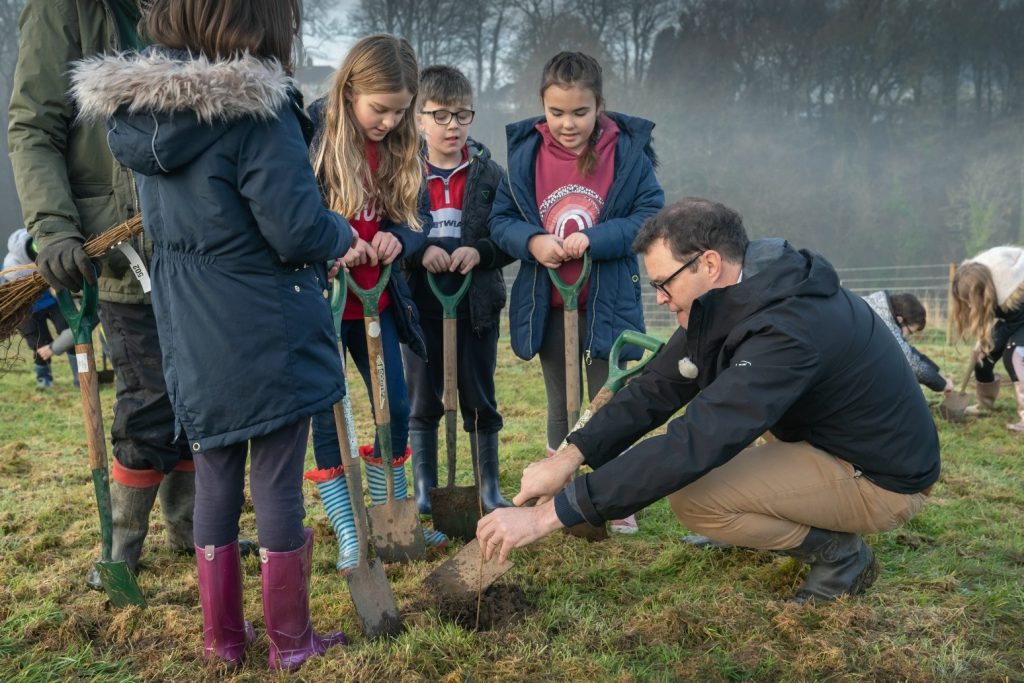 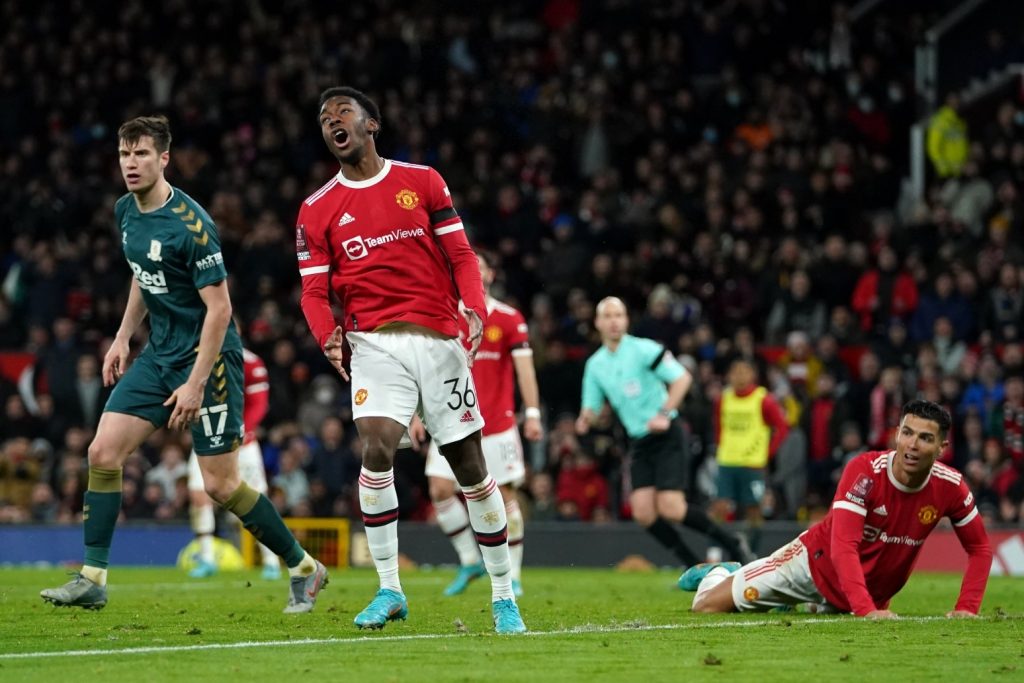