The Prince of Wales has paid tribute to his “darling wife” the Duchess of Cornwall – the future Queen Consort – for her “steadfast support” as he congratulated his mother the Queen on her “remarkable” Platinum Jubilee.

Heir to throne Charles heralded the Queen for how her “devotion to the welfare of all her people inspires still greater admiration with each passing year”.

Elizabeth II, who has become the first British monarch in history to celebrate 70 years on the throne, used her momentous milestone to issue her royal seal of approval for Camilla as one day Queen Camilla.

In the hugely significant intervention shaping the future of the monarchy, the Queen expressed her “sincere wish” that Camilla will be known as Queen Consort when the Prince of Wales becomes King, and called on the public to support them both.

Charles, in a written message marking the Queen’s milestone Accession Day anniversary, said he and Camilla were “deeply conscious” of the honour.

“On this historic day, my wife and I join you all in congratulating Her Majesty The Queen on the remarkable achievement of serving this nation, the Realms and Commonwealth for seventy year,” the Prince said.

“The Queen’s devotion to the welfare of all her people inspires still greater admiration with each passing year.

“We are deeply conscious of the honour represented by my mother’s wish.

“As we have sought together to serve and support Her Majesty and the people of our communities, my darling wife has been my own steadfast support throughout.

“The year of this unprecedented Platinum Jubilee brings an opportunity for us all to come together in celebrating the service of The Queen, by whose example we will continue to be led in the years to come.”

The Queen, in the twilight years of her reign, is setting her affairs in order, paving the way for her daughter-in-law, once a royal mistress, to be called Queen and crowned at Charles’s side on his Coronation Day.

The Queen, who came to the throne when she was just 25, is spending her Accession Day privately on the Sandringham estate in remembrance of her father George VI, whose death marked the start of her reign.

This Jubilee is poignantly her first without her beloved husband of 73 years the Duke of Edinburgh, who died only 10 months ago.

National celebrations marking the Queen’s record-breaking service on the throne will be staged during a special four-day bank holiday weekend from June 2-5. 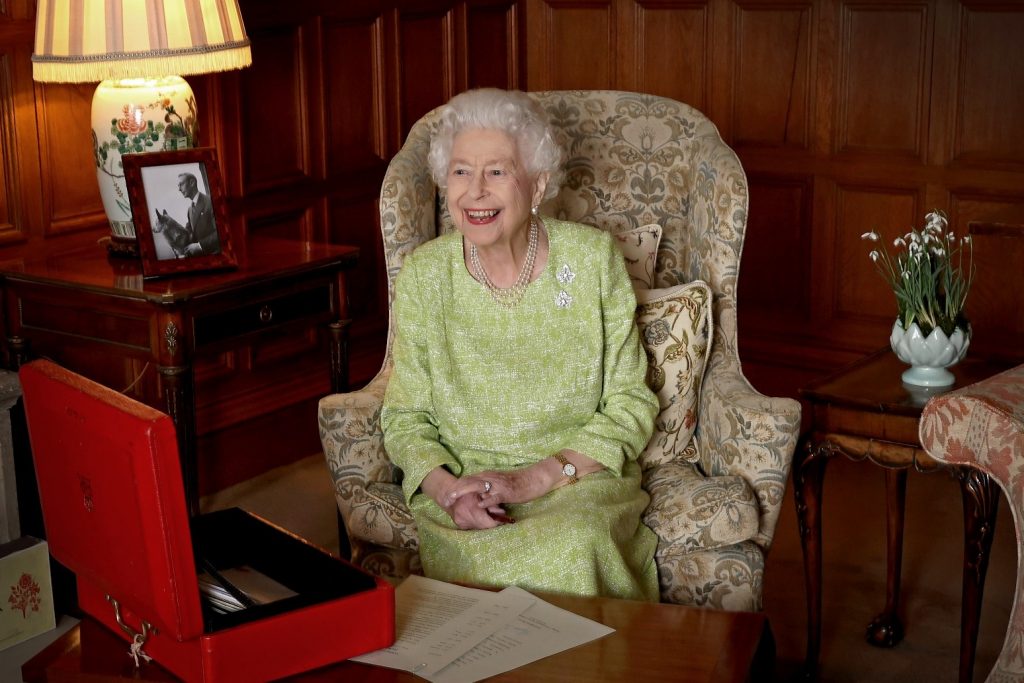 Future of Neighbours in jeopardy as Channel 5 drops soap 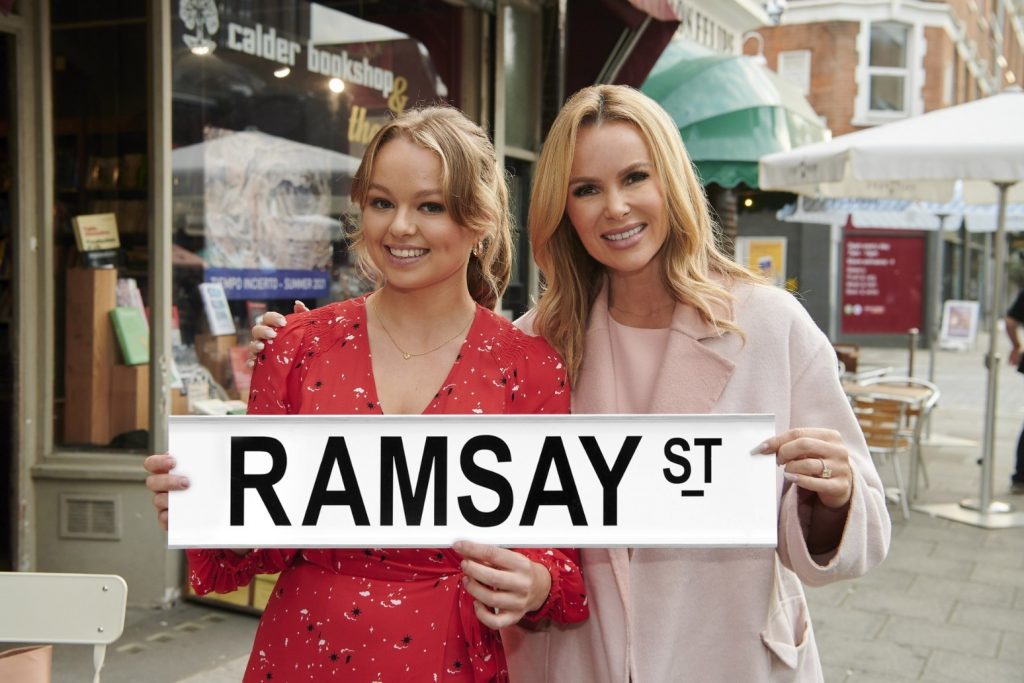