Eddie Jones Weve only got ourselves to blame for Scotland defeat

Eddie Jones insisted England must blame themselves rather than scapegoating Luke Cowan-Dickie after they fell 20-17 to Scotland in a dramatic Calcutta Cup clash at Murrayfield.

Cowan-Dickie was England’s most prolific carrier in the Guinness Six Nations opener, only to wreck his outstanding performance by conceding a penalty try in the 66th minute.

The Exeter hooker batted into touch a Finn Russell kick to prevent Darcy Graham from scoring a likely try and Ben O’Keeffe also sent him to the sin-bin, adding to the pressure on his team.

Russell then landed a penalty that sealed the result, although England had a succession of attacking scrums in overtime that they could not convert into points.

“Luke is disappointed, that happens in the moment. He played exceptionally well and he is very disappointed, but all the boys are supporting him,” head coach Jones said.

“We have only got ourselves to blame. We are massively disappointed that we lost and Scotland deserved to win, but we dominated a lot of the game but didn’t get the points out of the domination.

“The result is the result and it is tough for us to start the tournament like that. We had a good preparation and played with a lot of drive and determination. We will go to Italy next week and be even better.”

O’Keeffe could have rewarded England’s scrum dominance at the end by giving a penalty that would have enabled them to tie the game and the Kiwi was busy in the closing stages of an engrossing match.

In reference to Rassie Erasmus’ lengthy video critique of the officials during South Africa’s victory over the Lions last summer, Jones joked that he would emulate the Springboks boss.

“It was three points at the end and the referee becomes pretty influential in those situations,” Jones said.

Gregor Townsend praised Scotland for coming on strong in the critical final quarter of a match in which they were second best for long periods.

“It was far from perfect and I think the weather had something to do with that when it was so wet,” said the head coach.

“We knew we were going to be against the wind in the first half and we had to absorb a lot of phased attack from England. We had to be in our half for the majority of that time and we weren’t really able to build phase upon phase, through our own errors at times.

“But it was great to see our play executed really well through Darcy Graham and Ben White for the first try. We felt we hadn’t fired a huge amount of shots in the first half but we were still leading and we knew in the second we would have a slight advantage with the wind.

“Having said that, the third quarter was the poorest part of the game for us. We’re all thankful and proud of how we played in that final quarter, which was telling.”

Scotland have now won the Calcutta Cup four times in the last five years and Townsend felt their dramatic victory in front of a pumped-up BT Murrayfield crowd was just as enjoyable as last year’s historic win away to England.

“This feels just as good as winning at Twickenham,” he said. “It felt like a victory of huge effort that could have gone either way.

“I felt England played really well so to actually come out on the right end of a tight tussle makes up for the arm-wrestle we lost against them (at BT Murrayfield) two years ago.

“To hear and feel that atmosphere was amazing. We missed the crowd at this fixture last year so to have them back in full voice was special.” 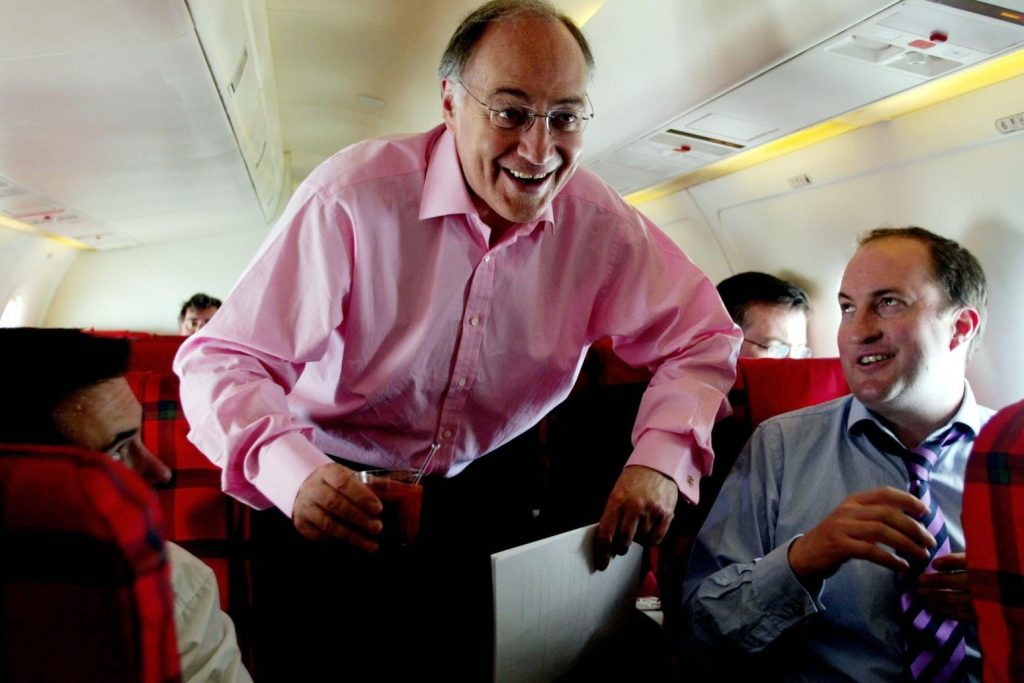 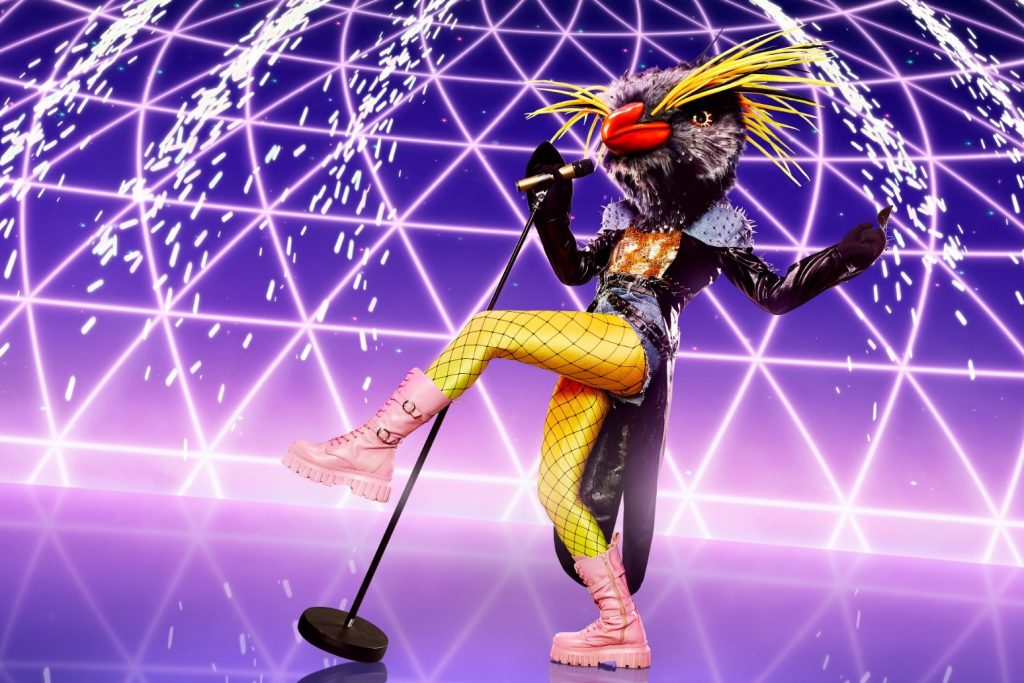