A new Jubilee anthem has been composed in honour of the Queen’s 70 years on the throne.

EIIR: The Platinum Record, which was announced to mark the monarch’s historic Accession Day, will be released on the Queen’s 96th birthday in April.

Garrett said: “There has never been a greater need for a song to unite us all than now.

“Covid and its chaotic aftermath has touched every one of us, throughout the Commonwealth and the wider world.

“For 70 years our Queen has been there, the one sure and steadfast rock in our unpredictable world.”

The first track, The Four British Nations, by composer Olga Thomas, is an Elgar-inspired creation featuring state trumpets, and chants and shouts of “Vivat”, “Regina”, and “Elizabetha”.

The second is titled We Thank You From Our Hearts and heralds the monarch as the “mother of this nation”.

It features sounds from around the world including Caribbean steel drums and the didgeridoo of Australia, as well as Hindi, Maori, and Swahili chants referencing the Queen.

It was composed by Anton van der Mere, who also wrote the lyrics with the founder of the British Monarchists Society, Thomas Mace-Archer-Mills.

The anthem, which was commissioned by the society as part of its year-long celebration of the Jubilee, will be available on all digital download and streaming platforms from April 21. 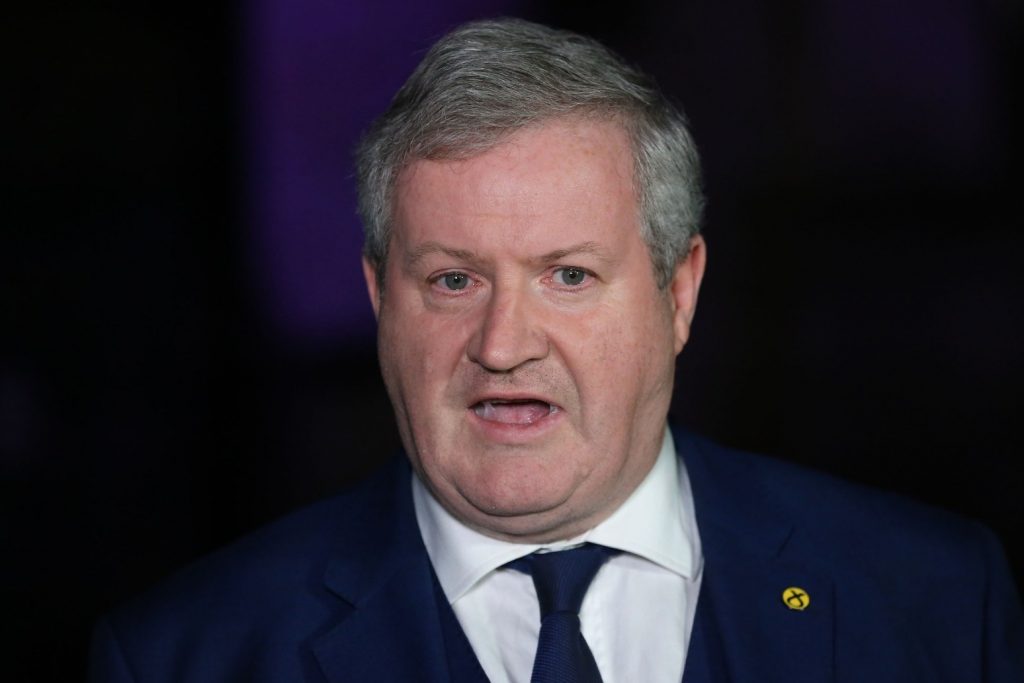 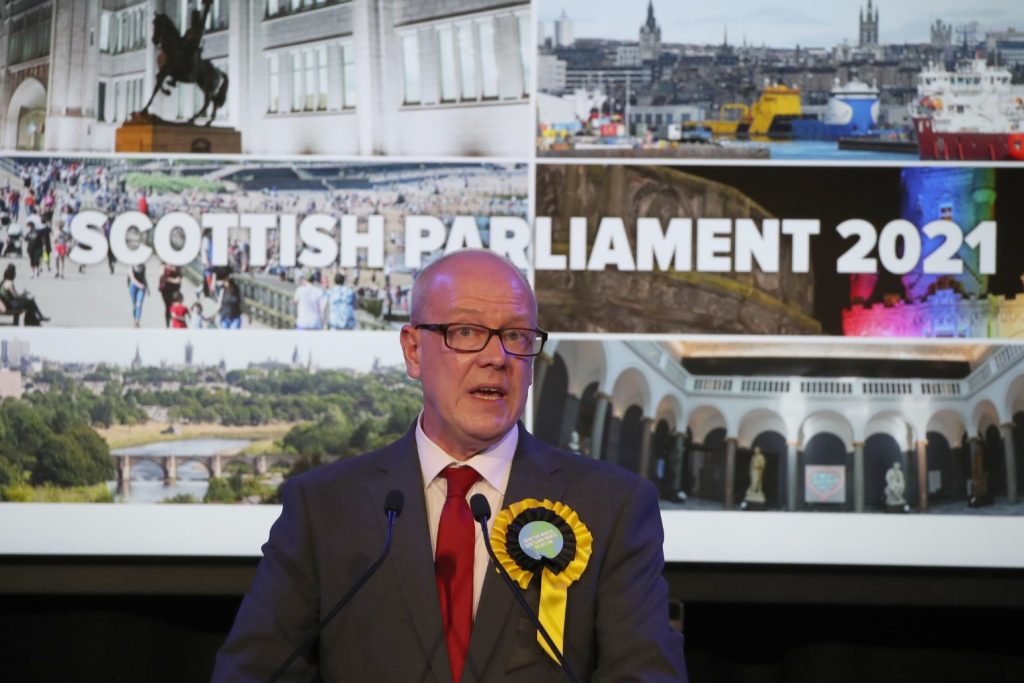