Boris Johnson has moved to shore up his No 10 operation by announcing two new appointments to senior Downing Street roles.

The Prime Minister said Chancellor of the Duchy of Lancaster Steve Barclay will become Mr Johnson’s chief of staff, while journalist Guto Harri will become director of communications.

It comes after Mr Johnson lost five of his Downing Street aides in the space of 24 hours on Thursday and Friday, as more MPs sent letters in calling for a vote of no confidence in their leader.

The most painful departure was that of Munira Mirza, who had worked for Mr Johnson for more than a decade.

The policy chief quit on Thursday with a damning letter criticising Mr Johnson for his use of a “scurrilous” smear against Labour leader Sir Keir Starmer, over the failure to prosecute Jimmy Savile.

The Sunday Times also reported on Saturday that special adviser Henry Newman, a friend of the PM’s wife Carrie, would leave No 10 and would likely return to work with his old boss Michael Gove.

Mr Newman may be embroiled in the partygate scandal, after reports suggested he had allegedly attended a party in the flat shared by Mr and Mrs Johnson during Covid measures.

No 10 said Mr Barclay’s role, which he will combine with his job in the Cabinet Office, would include being “in charge of integrating the new Office of the Prime Minister and the Cabinet Office, driving the Government’s agenda more efficiently and ensuring it is better aligned with the Cabinet and backbenchers”.

But deputy leader of the Labour Party Angela Rayner, who also shadows Mr Barclay, said: “The Prime Minister has clearly run out of serious people willing to serve under his chaotic and incompetent leadership so now expects a Cabinet minister to be his chief of staff.

“This is a farce. Being No 10 chief of staff is a 24/7 job so if Steve Barclay is taking it on as his third job then Tory MPs and the public can have no confidence that the dysfunction in Downing Street will come to an end.

“Steve Barclay’s constituents and the public deserve more respect. So much for Boris Johnson’s promise to get a grip, instead this is just a further collapse into chaos.”

Gavin Barwell, who was chief of staff to Theresa May, praised Mr Barclay as “diligent, smart, insists on high standards and a nice guy to boot”.

But the Tory peer said it “won’t be easy to combine being chief of staff with a Minister and MP”.

Jonathan Powell, who held the role under Tony Blair, tweeted: “Does he resign as an MP? Or is he answerable to Parliament? I can think of no democracy where the chief of staff can also be in the legislature.

“I found being No 10 chief of staff a full time job. Not sure how it could be combined with representing a constituency. And having to go to answer parliamentary questions about the PM would be tricky.”

Mr Harri was Mr Johnson’s spokesman and chief of staff during his first term as London mayor.

The former BBC journalist quit GB News last year following a row over him taking the knee during a debate on the racism directed towards England football players.

Although considered an ally of Mr Johnson, he has been critical of the PM and called him a “hugely divisive figure”.

On Wednesday, on the Welsh political programme Y byd yn ei le Mr Harri was questioning MP Alun Cairns over whether Mr Johnson’s premiership could survive if he was found to have broken the law in the partygate investigation.

Mr Johnson said: “This week I promised change, so that we can get on with the job the British public elected us to do.

“We need to continue our recovery from the pandemic, help hundreds of thousands more people into work, and deliver our ambitious agenda to level up the entire country, improving people’s opportunities regardless of where they’re from.

“The changes I’m announcing to my senior team today will improve how No 10 operates, strengthen the role of my Cabinet and backbench colleagues, and accelerate our defining mission to level up the country.”

More announcements are expected in the coming days with what No 10 said would be a “particular focus on improving engagement and liaison with MPs”.

It had already been announced that Tory MP Andrew Griffith would replace Ms Mirza.

The changes came too late for some MPs, however, as 15 Tories have now publicly called for Mr Johnson to resign, with the number expected to be more in private.

Wimbledon MP Stephen Hammond was asked on BBC Radio 4 whether it was “the beginning of the end” for the PM, and he said: “It certainly looks like that at the moment.”

On Friday, former minister Nick Gibb became the latest Conservative who said Mr Johnson had to be replaced.

Backbencher Aaron Bell (Newcastle-under-Lyme) also declared publicly he had submitted a letter calling for a vote of no confidence in his leader.

John Glen, a Treasury minister and Salisbury MP, said the situation with No 10 was “deeply uncomfortable, disappointing, and embarrassing”.

She told Times Radio: “There are a small number of voices, whether they are people who were ardent supporters of Remain, who see this as their last opportunity to reverse Brexit.”

Out of the 15 Tory MPs who have so far publicly called on Boris Johnson to go, just seven of those had publicly backed remaining in the EU in the 2016 referendum.

One of those who has said the Prime Minister should go is David Davis, who served as Brexit secretary, and another is strident Brexiteer Andrew Bridgen.

Ms Dorries admitted “there are a number of reasons actually, it’s not just one”, but she said: “That certainly is at play with a group.”

She also insisted Mr Johnson told the truth “to the best of his knowledge” based on what he was told by his aides. 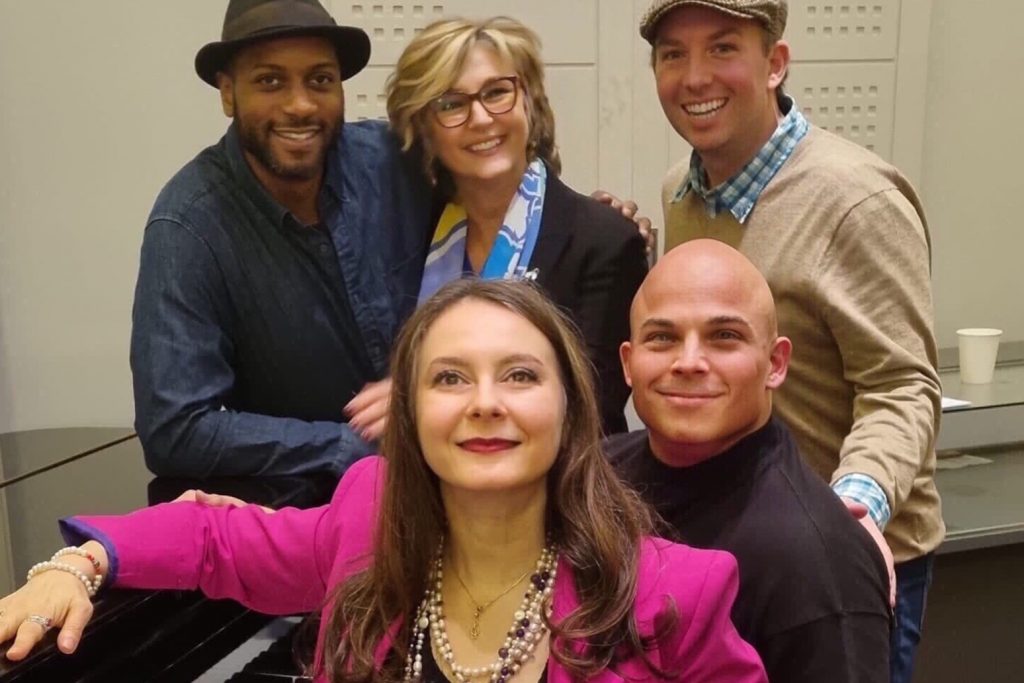 Eddie Jones Weve only got ourselves to blame for Scotland defeat 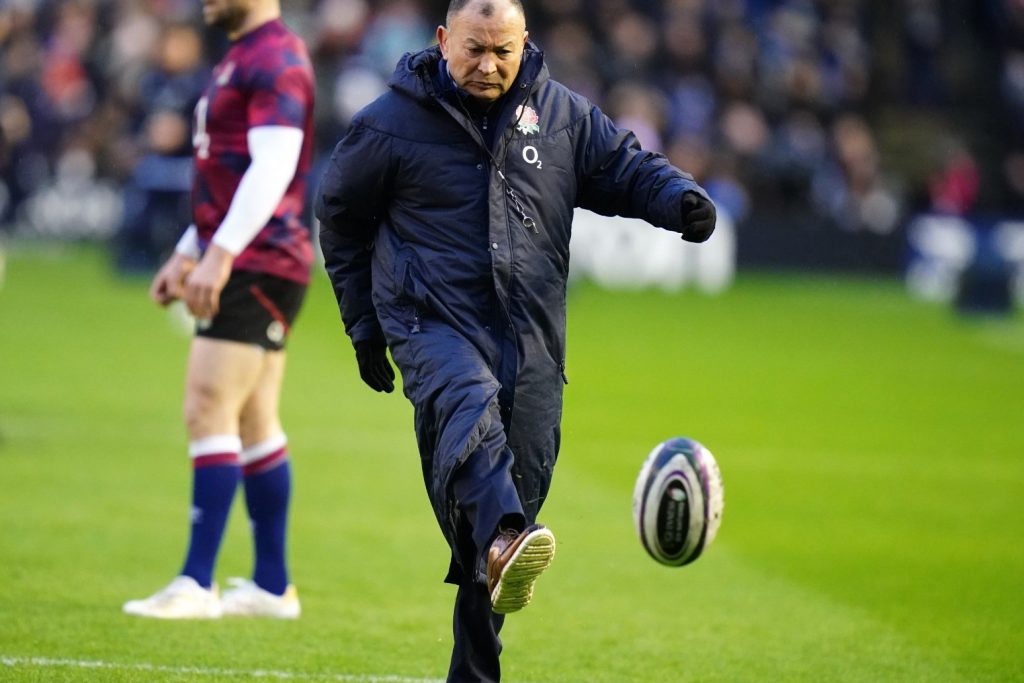