The Queen’s “extraordinary” Platinum Jubilee message is the monarch “future proofing” the institution in a bid for as “trouble free” a transition as possible, a royal commentator has said.

Elizabeth II has shared her “sincere wish” for the Duchess of Cornwall to one day be known as Queen Consort, and called on the nation to support both Camilla as Queen and the Prince of Wales as King.

“The Queen is ensuring the transition, when it comes, to her son as king is as seamless and trouble free as possible.

“And for Camilla, the journey from being the third person in a marriage to queen-in-waiting, is complete.”

Royal author Penny Junor said the intervention was “an endorsement from the top”.

“This is the Queen’s wish. This is not about Charles being headstrong and wanting this for the woman he loves,” Ms Junor said.

“It is a proper endorsement from the top and it’s right and well deserved, and just as it should be.”

Describing it as the “perfect” way for the Queen to mark her Platinum Jubilee, she added that the monarch was being realistic by setting out plans for the next royal age.

“It will do a great deal for the mother-son relationship. Charles will be very very pleased.”

Ms Junor said the Queen’s approval for the duchess would lead to the public accepting Camilla being one day known as Queen.

“It had been suggested to me in the past the only way the public would find it acceptable for Camilla to be Queen was for the Queen herself to make it clear this is what she wanted,” she said.

It is not the first time the Queen has stepped in to set out the monarchy beyond her reign.

Charles’s role as future head of the Commonwealth, which is not automatic, was secured in 2018 when the Queen publicly lobbied in favour of her son at the Commonwealth Heads of Government Meeting in London, and world leaders backed the decision.

“She’s been loyal, discreet and works her socks off with her charities and supports the prince,” the writer said.

“She’s taken to this job at a relatively late age and she’s been extraordinary.”

Asked how Camilla would be as Queen, Ms Junor said: “She will bring warmth. She’s fun and friendly and she has a twinkle in her eye.

“She makes people feel good for having met her.” 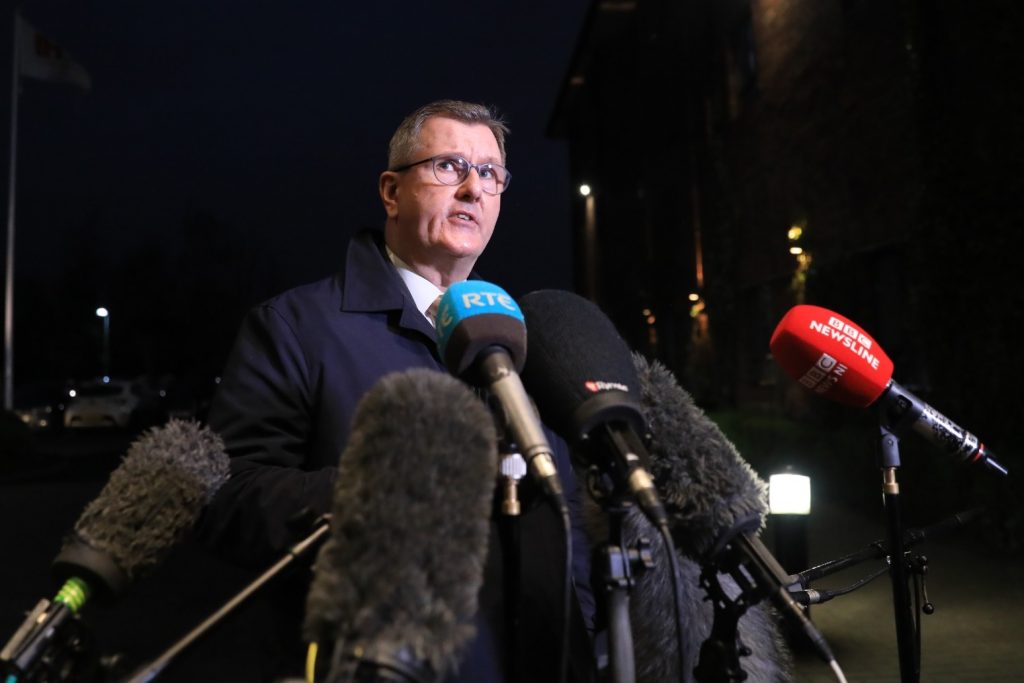 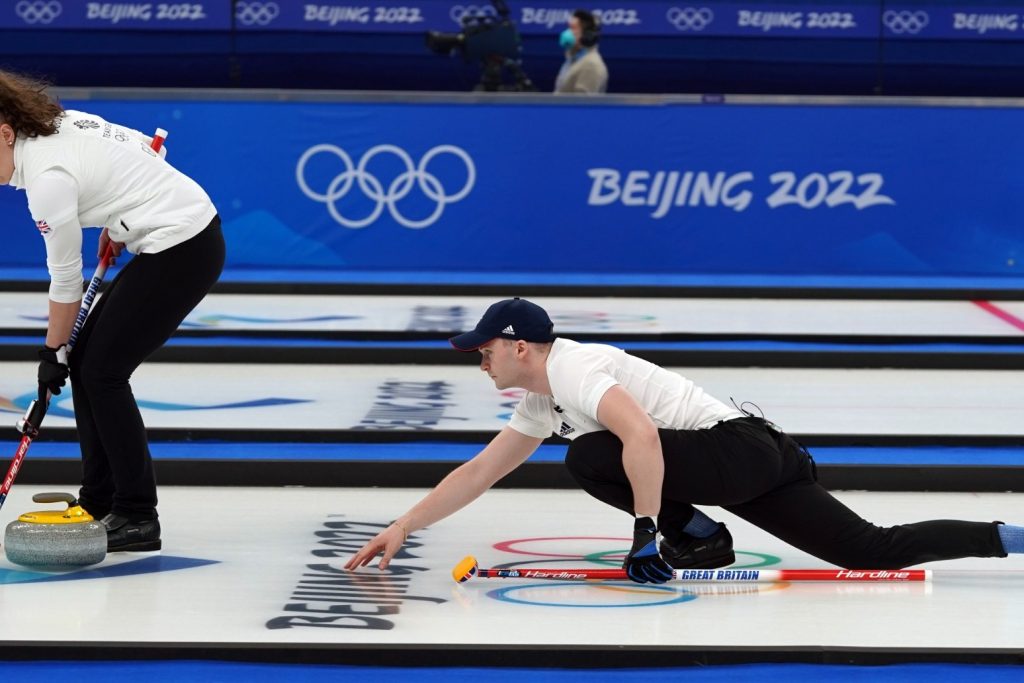