A consortium led by Heriot-Watt University in Edinburgh has launched what it described as the “world-leading study” after winning £3.3 million of funding from UK Research and Innovation (UKRI).

The Protecting Minority Ethnic Communities Online (Prime) project was established after a range of key public services moved online – a process accelerated by the coronavirus pandemic, with people increasingly needing to use the internet for areas such health, housing and energy.

There are however concerns that this change could exacerbate existing inequalities, or even lead to the creation of discriminatory processes.

Ethnic minority communities and individuals are also know to be disproportionately impacted by harms such cyberbullying, according to exports.

The Prime consortium – which also includes researchers from the Open University and the Universities of Cranfield, Glasgow and York – will work closely with the National Research Centre on Privacy, Harm Reduction and Adversarial Influence online (Rephrain).

As part of the work what has been called a Citizen-led Race Equity Living Lab (CREL), will be set up to help discover how to counter any discriminatory processes in online services.

The current lack of research, policy and practical initiatives in this area means researchers have no solid evidence to base their work on – but researchers say the experience of minority ethnic communities when using online services requires “significant investigation”.

Dr Gina Netto, an expert on migrant integration and race equality issues from the Urban Institute at Heriot-Watt University is leading the research.

She said: “Our multi-disciplinary team has worked collaboratively to engage with a wide range of organisations to design rigorous social and technical methods to deepen understanding of the nature of online harm experienced by minority ethnic communities.

“Together with our partner organisations, Prime will play an important role in tackling racial inequality and improving service provision for the UK’s increasingly diverse citizens.

“It will also serve as an international exemplar of the critical role that research can play in not only increasing knowledge but in the redesigning and embedding of processes within institutional systems to advance racial equality.”

Professor Stephen McLaughlin, deputy principal of research and impact at Heriot-Watt University said: “This project is urgently needed to prevent further risk of discrimination and marginalisation, adding to societal division.

“This significant funding award demonstrates the skills within the research team and the potential to apply this research internationally with Prime serving as an exemplar of socially engaged, linguistically responsive and responsible AI.”

Colin Lee, the chief executive of the Council of Ethnic Minority Voluntary Organisations (CEMVO) Scotland, said it was “delighted” to be working with Heriot-Watt and others on “this important research project”.

He added: “The digital world that we live in today is very much open to online racial abuse and racial inequalities, which is something that needs to be deeply explored.” 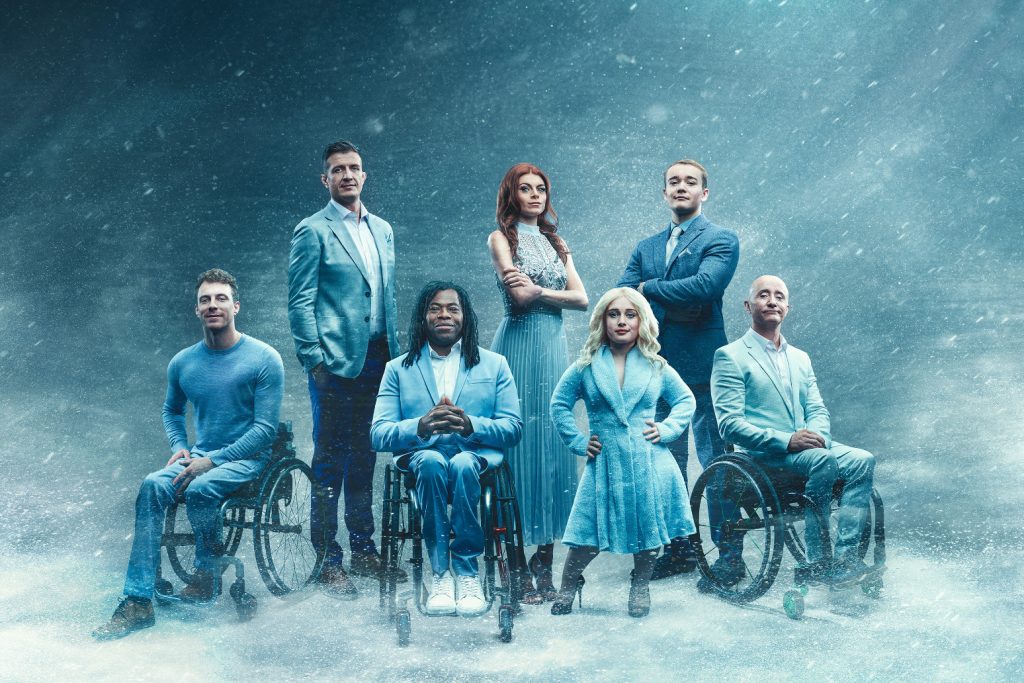 Platinum Jubilee 50p is rolled out by the Post Office 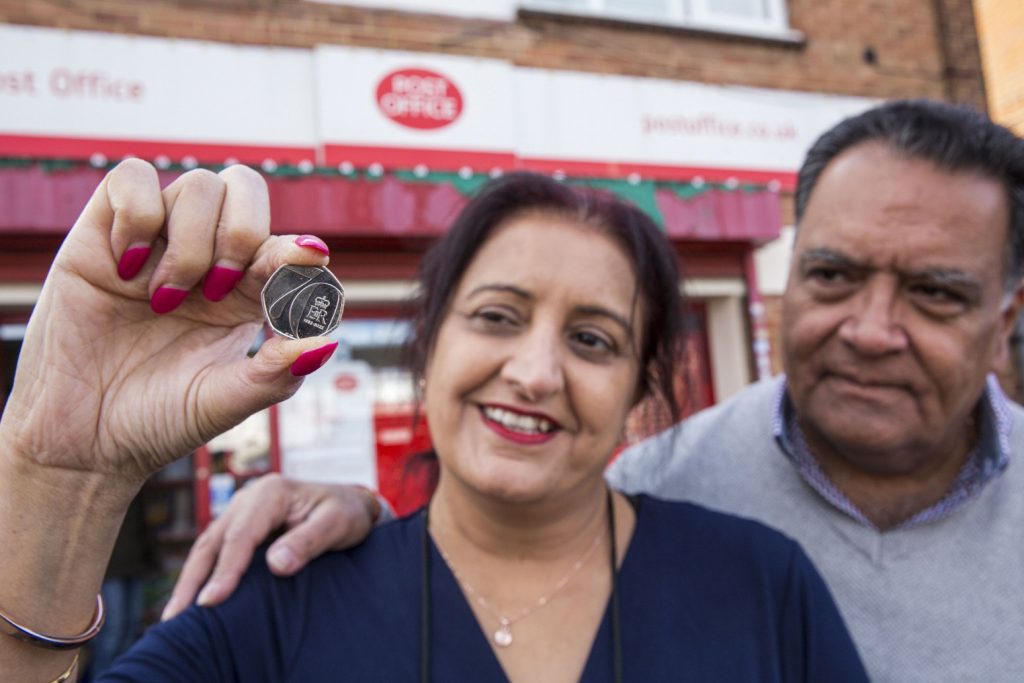