TV presenter and author Bamber Gascoigne has died at the age of 87 following a short illness.

Gascoigne, best known as the original host of BBC’s University Challenge, died at his home in Richmond, the Grange Park Opera has announced on behalf of his family.

In 2014 the TV star inherited 14th century Surrey estate West Horsley Place from his aunt, the Duchess of Roxburghe, where Grange Park Opera built an opera house in the woods.

A statement from the opera said: “TV presenter and author Bamber Gascoigne has today (8 February 2022) died at his home in Richmond after a short illness.

“The 87-year-old – famous for being the original host of BBC’s University Challenge – had been married to his wife Christina, a potter, for five years.” 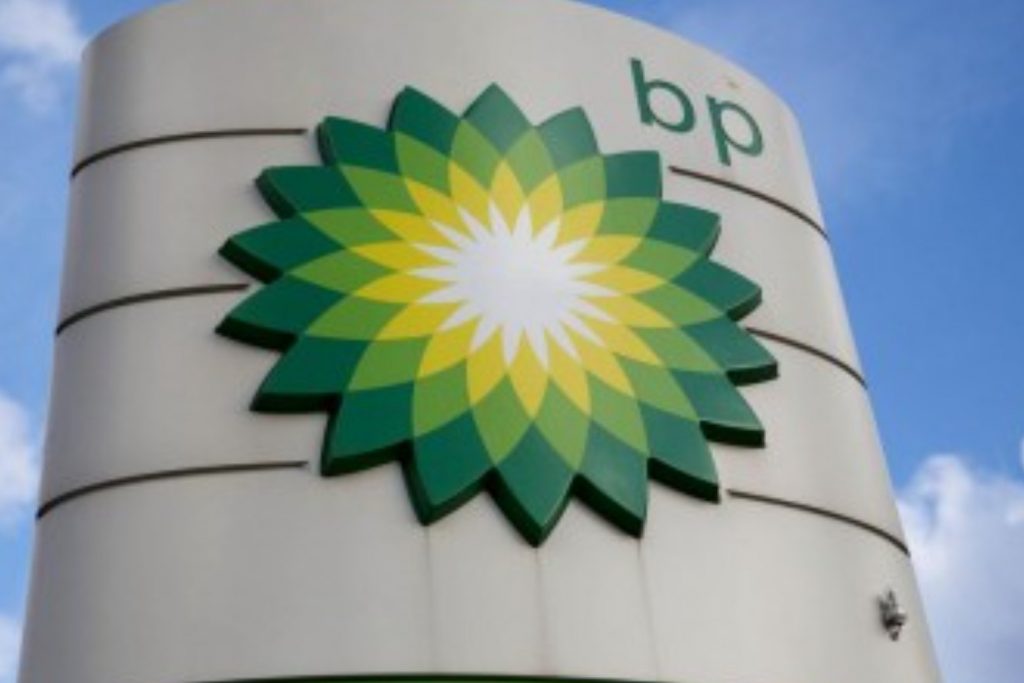 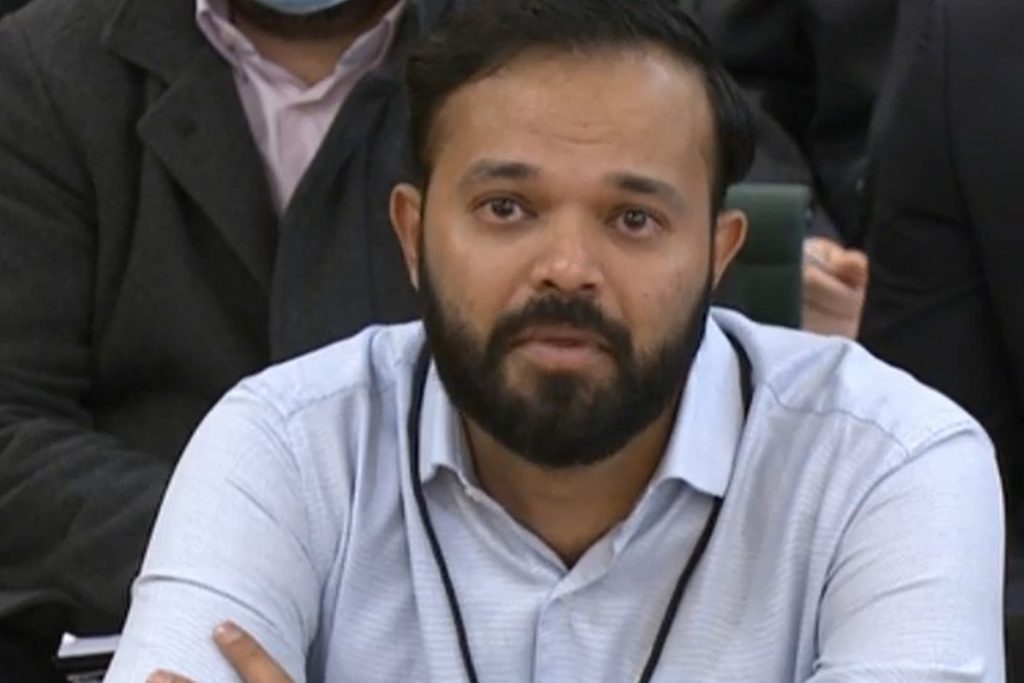