Little Mix have reminisced about their past performances at the Brit Awards as they congratulated the nominees and winners from this year’s show.

The girl band were nominated for best British group and best international song for Heartbreak Anthem featuring Galantis and David Guetta, but missed out on the top prizes during Tuesday night’s ceremony in London.

They made history last year as the first female band to win the Brit Award for best British group.

The pop group posted a video compilation to Instagram of their performances at the Brit Awards from throughout the years and wrote: “We did that”.

They wrote: “Congratulations to all the nominees and winners at this year’s @brits #BRITs.”

Little Mix have previously picked up two other Brit Awards, having won best single in 2017 for Shout Out To My Ex and best video in 2019 for Woman Like Me featuring Nicki Minaj.

The band were formed on the eighth series of The X Factor in 2011 and were the first group to win the competition.

Originally consisting of Leigh-Anne Pinnock, Jade Thirlwall, Perrie Edwards and Jesy Nelson, the quartet became one of the most successful products of the singing competition and one of the biggest girl groups of the last 10 years, selling more than 60 million records worldwide.

In December 2020, Nelson decided to leave the band, saying the high-profile role had taken a toll on her mental health, and she has now signed a solo deal with Polydor Records.

The remaining trio announced in December that they would be taking a break after 10 years together to work on “other projects”.

They shared the news to their Instagram account and said that after their Confetti tour this year they would be going on hiatus.

Thirlwall has since said that the timing felt right as they wanted to break while they were still on an “incredibly high” as a group, and confirmed they were all still like family and were going to support each other in their individual projects. 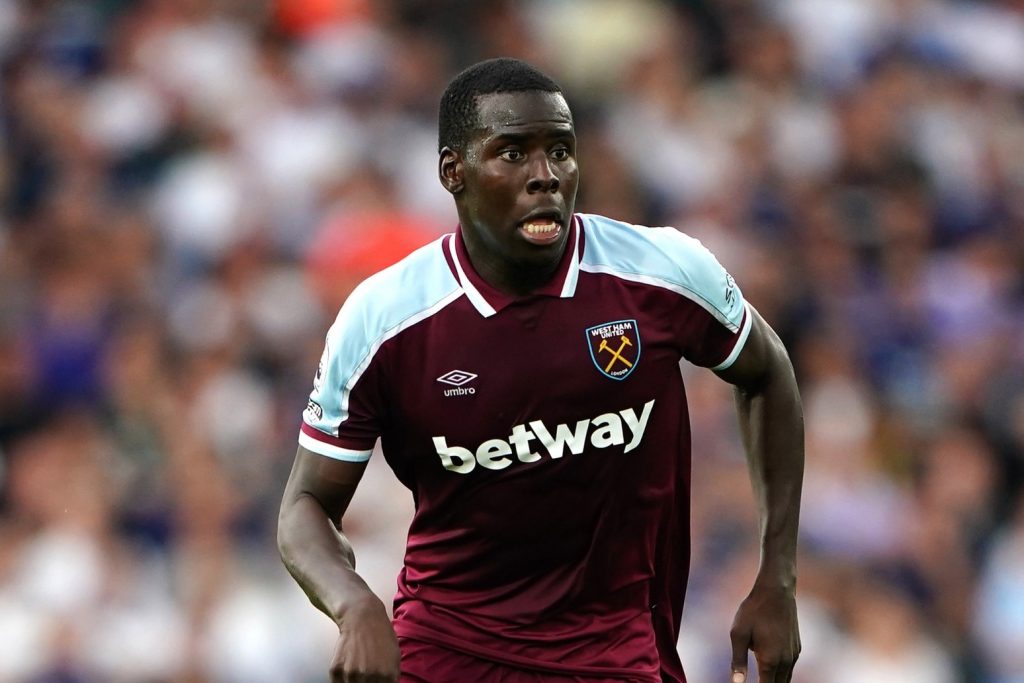 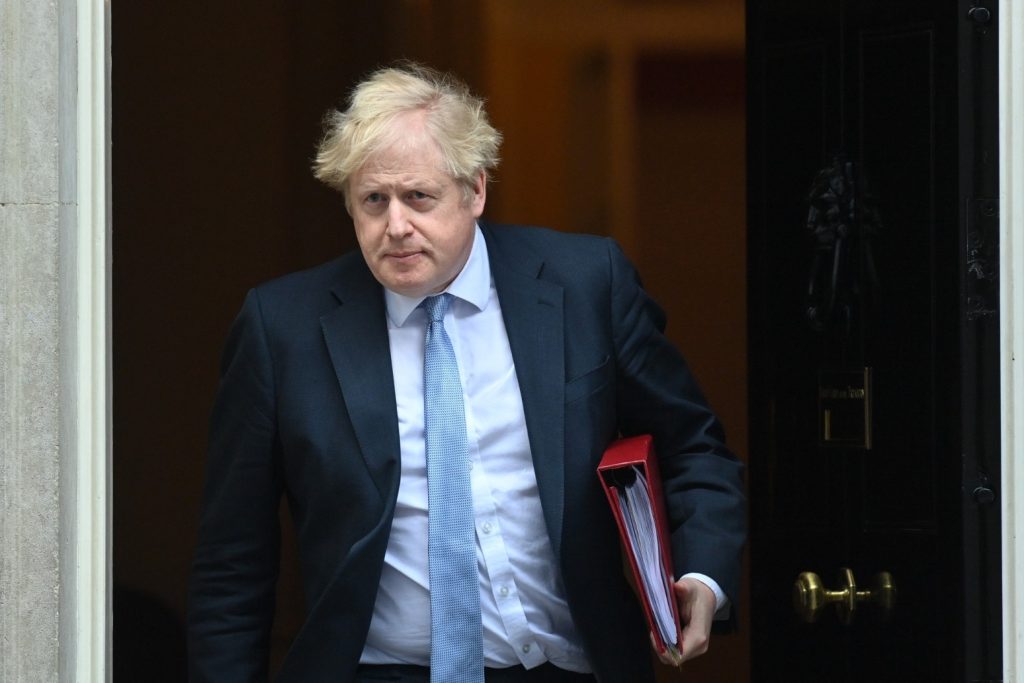