Novak Djokovic has been included in the draw for the BNP Paribas Open at Indian Wells despite doubts over whether he will be allowed to enter the United States.

The 20-time major winner revealed last month that he had not received any coronavirus vaccination, insisting he would forego big tournaments “because the principles of decision-making on my body are more important than any title or anything else”.

His name appeared in the draw published on Tuesday by tournament organisers, who are now trying to find out whether the 34-year-old intends to participate, with the men’s tournament getting under way on Thursday.

“Novak Djokovic is on the tournament entry list, and therefore is placed into the draw,” they said in a statement.

“We are currently in communication with his team; however, it has not been determined if he will participate in the event by getting CDC (Centers for Disease Control and Prevention) approval to enter the country.

“We will provide updates in the future as we learn more.”

The decorated Serbian, who played his first tournament of the year in Dubai a fortnight ago and was overtaken as world number one by Daniil Medvedev last week, is the only man in the top 100 who remains unvaccinated.

He was deported from Australia in January after the government cancelled his visa over his vaccine status.

Djokovic’s lack of vaccination became a major flashpoint stretching far beyond the tennis world, with the player detained in quarantine hotels amid extended political wrangling.

He would take on second-seed status should he compete at Indian Wells and so would not play until Saturday due to a first-round bye.

It was revealed last week, meanwhile, that he split from his long-time coach Marian Vajda at the end of last season. 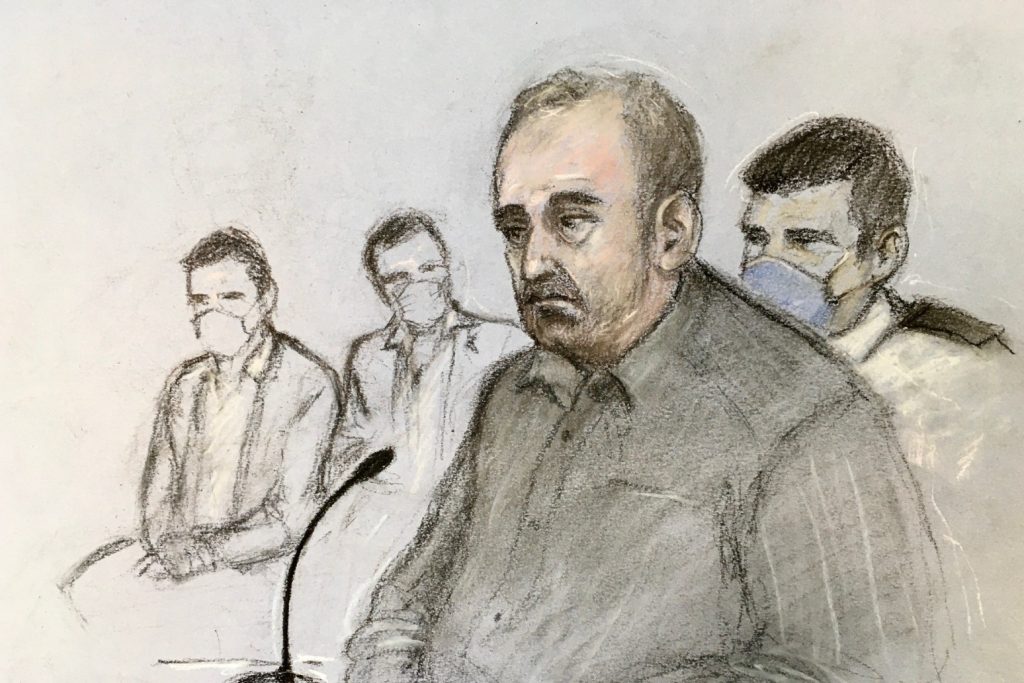 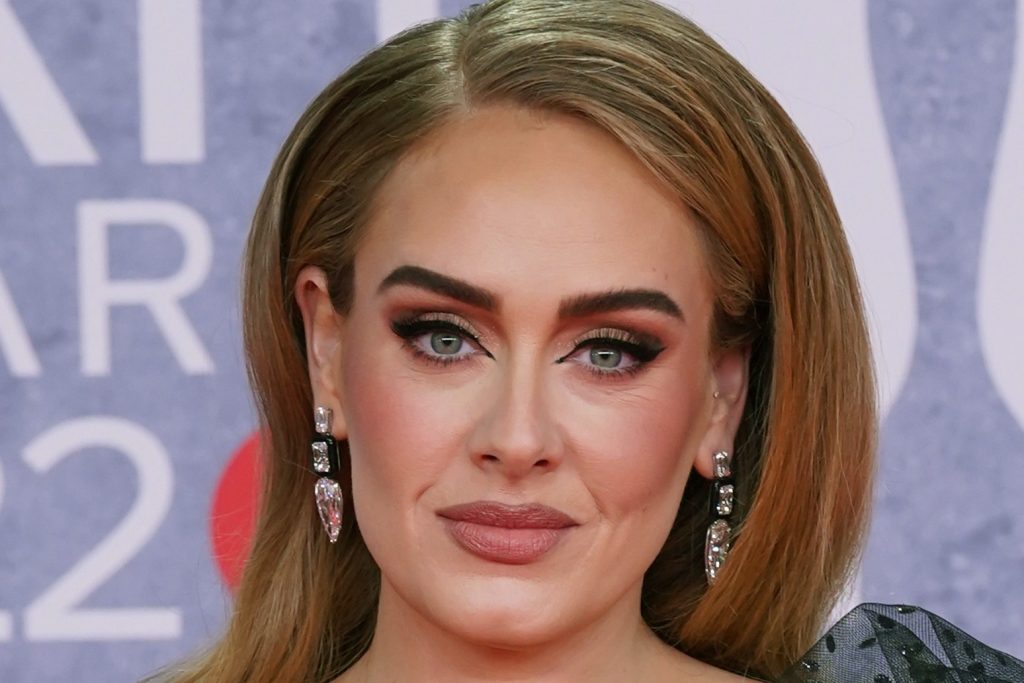