The Prime Minister’s been in Warsaw

Vladimir Putin must not be allowed to “bully” eastern Europe, Boris Johnson said as he warned the continent faced its biggest security crisis in decades.

The Prime Minister indicated further military support could be offered to Ukraine if Russia invades as he carried out engagements at Nato headquarters in Brussels and alongside his Polish counterpart in Warsaw.

But Mr Johnson made clear that Britain could not intervene militarily if Ukraine was attacked.

In a pooled clip for broadcasters at a military base in Warsaw, he said: “The UK has been supplying some defensive weaponry in the form of anti-tank missiles, we have been training Ukrainian troops. That is as far as we can go at the moment.

“Ukraine is not part of Nato. What we are sticking up for is the right of Ukraine like any other sovereign independent country to aspire to that.”

Meanwhile, Foreign Secretary Liz Truss was involved in testy exchanges with Russian counterpart Sergei Lavrov, with no sign of a diplomatic breakthrough being achieved following their meeting in Moscow.

Russia has insisted it has no plans to invade Ukraine but the Nato alliance is alarmed by the build-up of more than 100,000 troops on the borders with its neighbour.

Speaking to broadcasters in Warsaw, Mr Johnson said there had to be a diplomatic solution to the crisis.

“I think today, February 10 2022, we stand on the edge of a precipice and things are as dangerous as I have seen them in Europe for a very, very long time,” he said.

“It is up to Vladimir Putin to disengage and de-escalate and the way forward is diplomacy.”

At an earlier press conference, speaking alongside Nato secretary general Jens Stoltenberg at the alliance’s headquarters in Brussels, the Prime Minister called on Russia to engage in meaningful talks because it was “far better to begin a discussion now than to have a catastrophe”.

The UK has already supplied 2,000 anti-tank missiles, body armour, helmets and combat boots to Ukraine and Mr Johnson indicated he could go further.

Asked if he could authorise military support to an insurgency in Ukraine in the event of an invasion, he said: “We will consider what more we can conceivably offer.

“The Ukrainians are well prepared, there are things we’ve offered that they, in fact, don’t seem to need because they think they have them in enough numbers already.

“It’s possible, I don’t want to rule this out, but at the moment we think the package is the right one.

“But I want to stress it would be an absolute disaster if it was to come to that and if there was to be serious bloodshed on Ukrainian soil.”

He later told broadcasters in Warsaw there must be “an automatic package of sanctions ready to go” if Russia attacks Ukraine, and said they must include the Nord Stream 2 gas pipeline.

Speaking at the press conference in Brussels, Mr Johnson said the intelligence on the prospect of an invasion was “grim” but he did not believe Mr Putin had yet decided on whether to act.

“This is probably the most dangerous moment in the course of the next few days in what is the biggest security crisis Europe has faced for decades,” he said.

The UK has put 1,000 troops on standby in case of a humanitarian crisis in the east if the current Russian military build-up leads to war.

It has also pledged extra help for Nato allies, with 350 Royal Marines arriving in Poland to coincide with the Prime Minister’s visit.

Standing alongside Polish counterpart Mateusz Morawiecki in Warsaw, Mr Johnson said: “We need to work together now to achieve de-escalation, to persuade Vladimir Putin to de-escalate and to disengage.

“We won’t accept, Poland and the UK, won’t accept a world in which a powerful neighbour can bully or attack their neighbours.”

In Moscow, Ms Truss had a difficult encounter with Mr Lavrov.

He characterised the meeting as a “conversation between deaf and dumb”, but Ms Truss said: “I was not mute in our discussions earlier, I put forward the UK’s point of view on the current situation and the fact that as well as seeking to deter Russia from an invasion into Ukraine, we are also very resolute in pursuing the diplomatic path.”

She added: “There is still time for Russia to end its aggression towards Ukraine and pursue the path of diplomacy.

“But Nato is very clear that if that path is not chosen there will be severe consequences for Russia, Ukraine and the whole of Europe.”

Ms Truss called for Russia to pull its troops back from the border to ease tensions.

“There is no doubt that the stationing of over 100,000 troops on the Ukrainian border is directly put in place to threaten Ukraine,” she said.

There had also been “cyberattacks and other attempts to undermine the activities of a sovereign nation”.

Ms Truss said: “If Russia is serious about diplomacy they need to move those troops and desist from the threats.”

The visit to Moscow was the first by a foreign secretary in four years, with the relationship between the UK and Russia severely strained by incidents including the 2018 Salisbury nerve agent attack.

In a sign of the chilly atmosphere at the talks, Mr Lavrov said “ideological approaches, ultimatums and moralising is a road to nowhere” and accused Ms Truss of being ill-prepared for the negotiations.

Rejecting Ms Truss’s call for forces to pull back, Mr Lavrov said: “The demands to remove the Russian troops from the Russian territory cause regret. We don’t want to threaten anyone. It’s us who are facing threats.”

But he indicated force levels would fall once military exercises had been completed, at which point “the West will likely claim that it has forced Russia to de-escalate”. 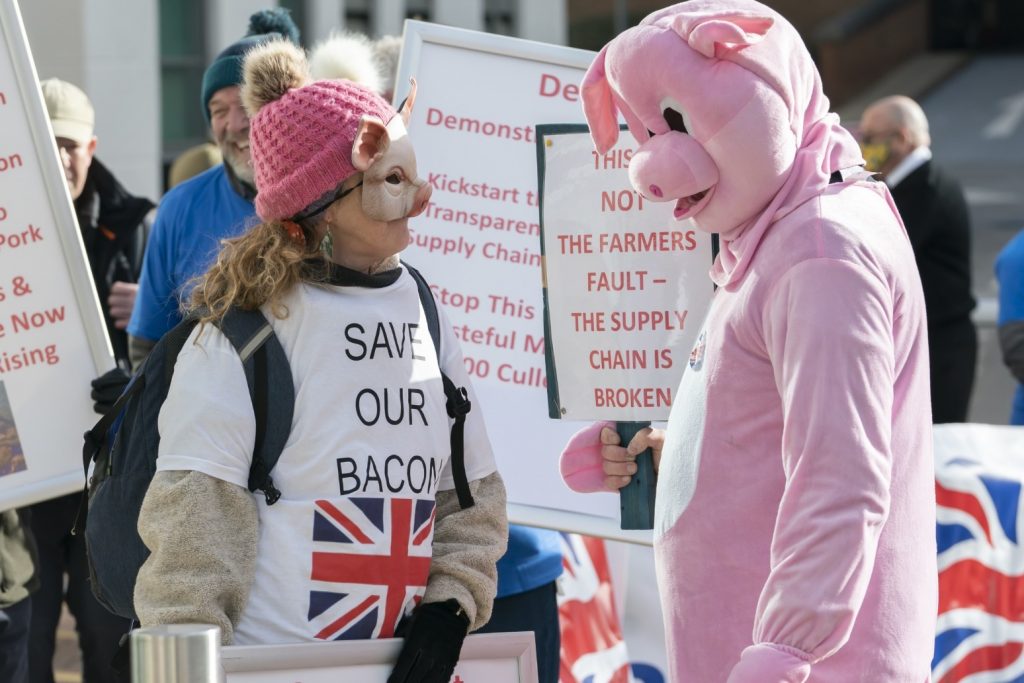 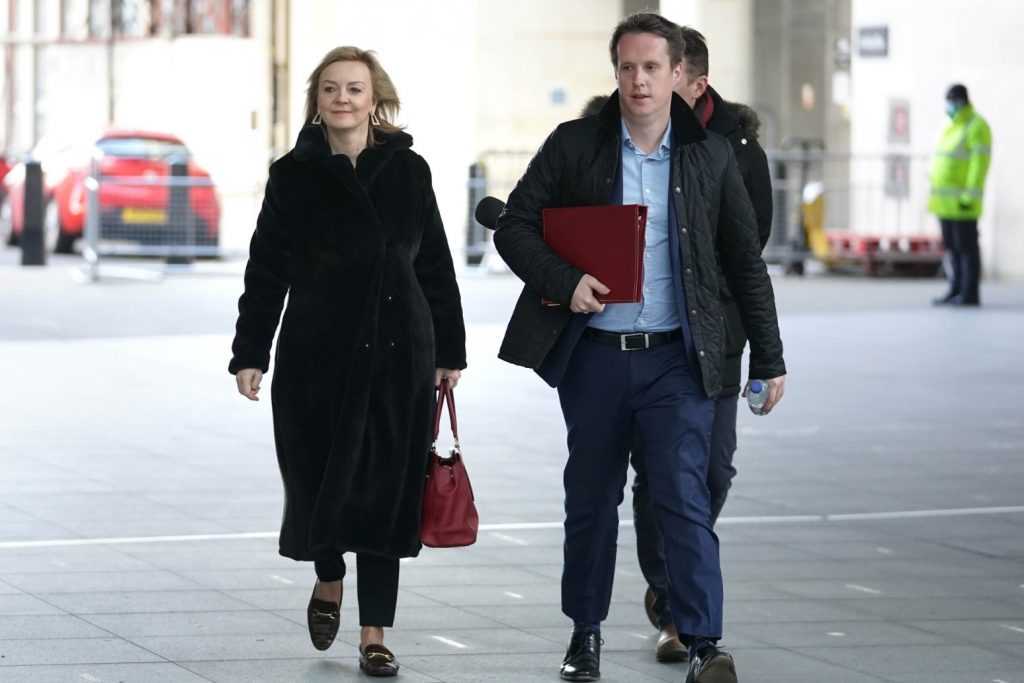