Protests were held in York today

Pig farmers are in a “desperate” position – with culls of thousands of healthy animals and producers quitting the industry, they warned as a summit was held on the crisis.

Farmers demonstrated outside a meeting in York on Thursday as industry representatives met with the Environment Department (Defra) about the problems facing the pig production sector.

The National Pig Association (NPA) said the backlog of pigs ready for processing, which are having to be held on farms because of a shortage of butchers, is now estimated at more than 200,000 animals.

The industry body said it knew of 35,000 healthy pigs which have been culled on farms as a result of the backlog, although this is likely to be an underestimate, and 40 independent producers have recently left the sector.

Producers are being hit by shortages in EU workers, caused by Brexit and the pandemic, to process their pigs and by high costs of feed for animals that are having to be kept on farms for longer before being sent to abattoirs.

Healthy pigs are being culled by farmers who have run out of space, creating food waste, while producers are also being penalised for overweight animals processed late, the NPA said.

As the NPA and National Farmers’ Union (NFU) held an emergency summit with Defra, attended by representatives from major retailers and pork processors, farmers warned the meeting was vital to the industry.

Around 20 to 30 farmers gathered outside Defra’s York office wearing T-shirts saying: “Save Our Bacon”. One demonstrator was dressed as a pig as banners were unfurled outside the office building.

Kate Morgan, who farms near Driffield, East Yorkshire, told the PA News agency that the situation had got worse, adding: “We’re in a really desperate position.”

She said: “We have just run out of space. Financially, emotionally, mentally, it’s just the worst place we’ve ever been in as industry. It’s destroying people.

“The Government need to step in. They need to, first of all, find out why the measures they were asked to put in place haven’t been taken up and they haven’t worked.

“And they then need to put some stiff rules in that the processors and the retailers need to work together to clear the backlog.

“Further down the line, we must investigate the supply chain.”

The NPA has called for action to reduce the backlog in pigs, sell more British pork in supermarkets and directly support producers who are suffering the most during the crisis.

The Government should look at providing financial support for the most badly affected producers and simplify the skilled worker visa route to make it easier to recruit much-needed butchers, the organisation urged.

The NPA said processors need to set out and stick to a plan to get rid of the backlog of pigs contracted to be sent to them, agreed with producers.

And retailers should move more lines from EU to British pork, with a halt to selling imported joints that need to be butchered here – using up limited butchering resources on pork imports instead of homegrown meat, the NPA said.

Following the meeting, Farming Minister Victoria Prentis said the industry had been faced with a range of challenges and the Government wanted to support the industry to reduce the current backlog of pigs on farms.

“The effects on pig farmers have been devastating, and it is clear that many contractual arrangements are simply unfair.

“Our Agriculture Act includes provisions to address this unfairness, and we are launching an immediate review of Supply Chain Fairness in the pig sector.

“We want to hear from industry about improvements to fairness and transparency that could be made to ensure a profitable and productive future and we will begin engaging with industry on this straightaway with a consultation expected later this year.”

This came in addition to measures already introduced, including temporary visas for up to 800 pork butchers and funding for schemes to help with the situation, she said.

“I want to reiterate my commitment to work with the sector to address the challenges they are facing, both in the short-term and the long-term,” she said. 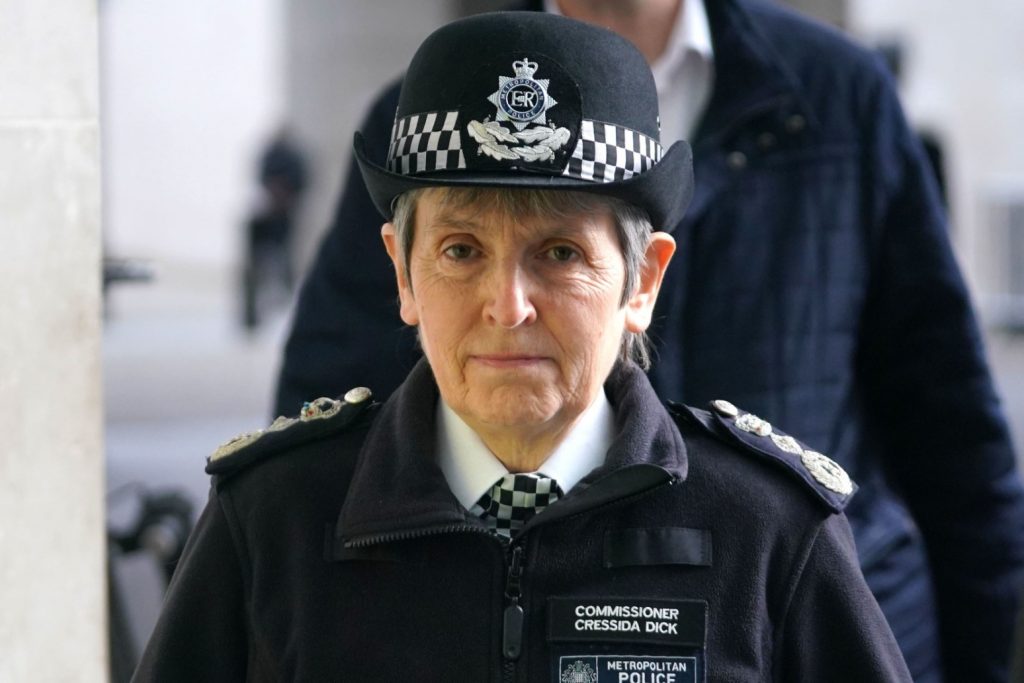 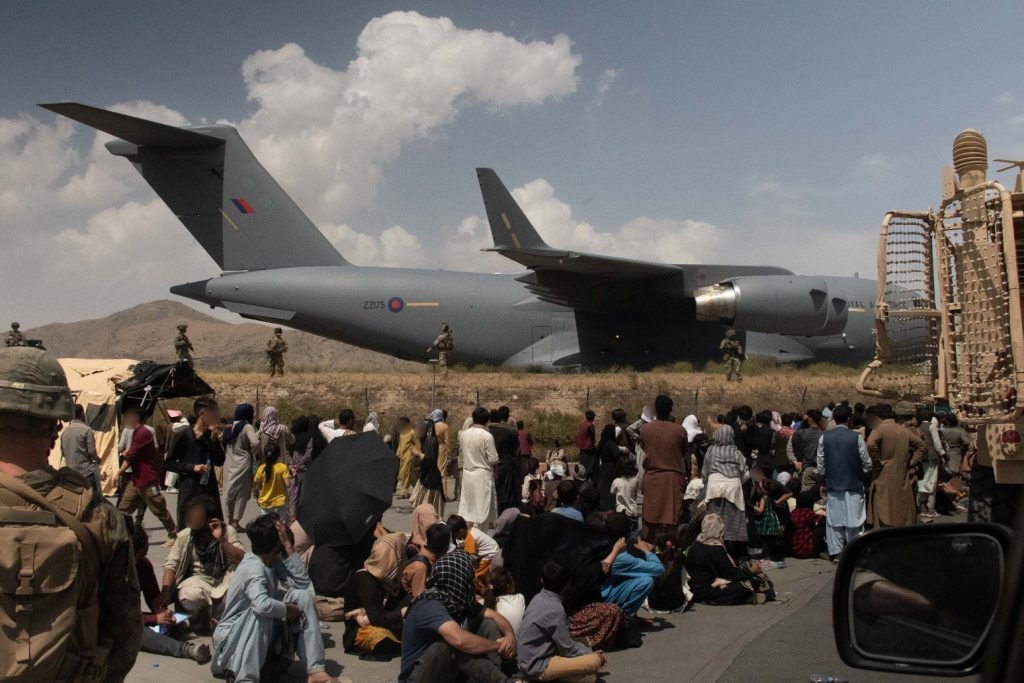