Prisoners will study for apprenticeships for first time

Prisoners will be able to study for apprenticeships to keep them on “the straight and narrow”, the Government has announced.

For the first time, the law change will allow inmates in open prisons to apply for apprenticeships in sectors such as hospitality and construction.

“Currently prisoners are unable to take advantage of apprenticeships, which would give them access to gold-standard training so they can gain the skills needed to secure work on release,” the Department for Education said.

Deputy Prime Minister and Secretary of State for Justice, Dominic Raab, said the prisoner apprenticeships would give offenders “the skills and training they need to secure a job on release”.

“Getting offenders into work offers them a second chance to lead a more positive life and stay on the straight and narrow,” he added.

“Breaking the cycle of crime is critical to our mission to drive down reoffending, cut crime and protect the public.”

In January, skills minister Alex Burghart told the Commons’ Education select committee he was “optimistic” about the scheme.

“As far as I’m aware, and the advice I’ve been given, is that there’s no primary legislative barrier to prisoners becoming apprentices,” he said.

“Consequently, it ought to be possible to come up with a scheme which is either an apprenticeship for prisoners or a modified form of apprenticeship, which would enable people who are on, for example, day release, to take advantage of existing [apprenticeship] funding streams… I’m optimistic.”

The DfE said that polling published last year showed that nine in 10 employers who hire ex-offenders report they are reliable, punctual, trustworthy and good at their jobs.

“If employers think ex-cons can help with the current crisis, and beyond, they should scrap for good their insistence on a clean criminal record,” he wrote in The Times.

Education Secretary Nadhim Zahawi said: “We want everyone to have access to the high-quality training they need to progress and build a brighter future.

“Apprenticeships will offer prisoners a lifechanging chance to gain the skills they need to secure a rewarding career, while providing more businesses with the skilled workforce they need to grow.”

The law change will come later in the year and will allow prisoners to access apprenticeship opportunities while they are still serving time but are out on day release or nearing the end of their sentence.

The scheme will initially be offered to up to a hundred prisoners across England before being rolled out across the wider prison estate. 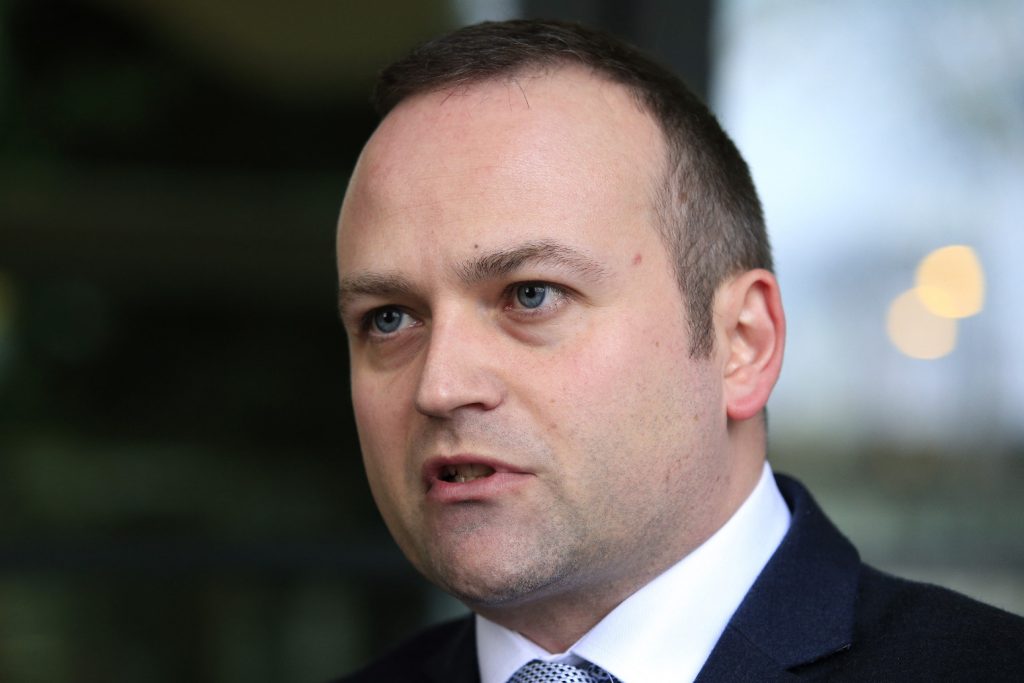 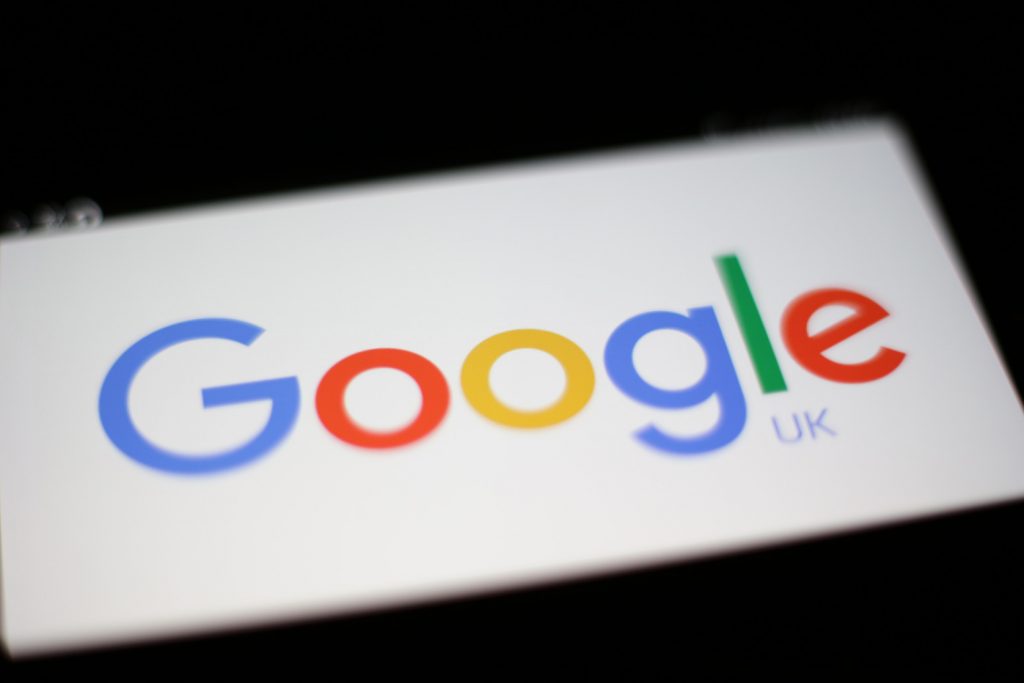