The NHS has launched a campaign to encourage people to dial 999 when they are having early signs of a heart attack.

Backed by celebrities including One Foot In The Grave actor Richard Wilson and Sky Sports presenter Peter Dale (nicknamed Tubes), it tells people to take action if they experience common early symptoms such as sweating, uneasiness and chest tightness.

A poll for the launch found that fewer than half of people knew to dial 999 if they or a loved one experienced the more vague signs of a heart attack.

“On the morning of the attack, I went home after playing football thinking I had indigestion – I just didn’t feel quite right and both of my arms started to feel numb.

“I managed to text my mum who called an ambulance and only when the paramedics arrived did I realise this was a heart attack.

“People need to be aware of the symptoms – it’s not a case of clutching your chest and falling to the ground. Early signs aren’t always severe but if you experience any symptoms, call 999. Acting quickly saved my life.”

Wilson said: “I’ve battled with my heart health for a while, and since experiencing a heart attack I’ve really opened my eyes to the impact it’s had on my life.

“I got more tired, I’m able to walk around less and my memory has suffered as well. The scariest part is that at the time I did not know enough about heart attacks or heart health.

“I’d advise everyone, especially those aged 50 and over, to look up the symptoms of a heart attack and if you suspect you have any of these to call 999 immediately.”

More than 80,000 hospital admissions are for heart attack each year in England, with a survival rate of seven people in 10, rising to nine in 10 for those who have early hospital treatment.

Only 41% of people polled knew sweating was a symptom of a heart attack, while only 27% understood that feeling weak, lightheaded or suffering a sense of general unease were also symptoms.

The campaign will also teach people the difference between a heart attack and cardiac arrest.

With a cardiac arrest, there is often no warning and the person quickly loses consciousness.

Those experiencing a cardiac arrest will usually die within minutes if they do not receive treatment.

A heart attack can lead to a cardiac arrest.

NHS medical director Professor Stephen Powis said: “Sadly, cardiovascular disease causes a quarter of all deaths across the country and we have identified this as the single biggest area where we can save lives over the next decade.

“This new NHS campaign will be a vital tool in that lifesaving mission – helping people to recognise when they or someone around them is experiencing a heart attack and when to seek early medical help cannot be underestimated.

“It can be easy to dismiss early symptoms as they don’t always feel severe, but it is never too early to dial 999 in this circumstance – and the faster you act, the better the chance of a full recovery.”

Professor Nick Linker, consultant cardiologist and NHS national clinical director for heart disease, said: “Often people don’t realise they’re having a heart attack, either because they don’t recognise the early signs, or because they don’t consider them severe enough to trouble the NHS.

“But make no mistake, a heart attack is a medical emergency, and it’s never too early to call 999 and describe your symptoms.” 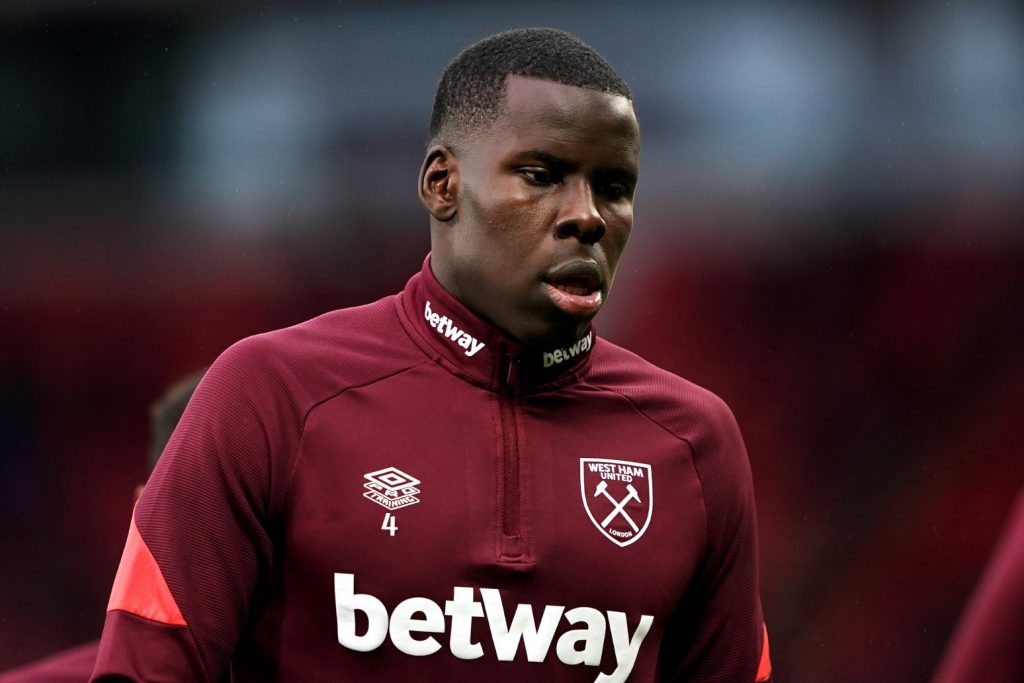 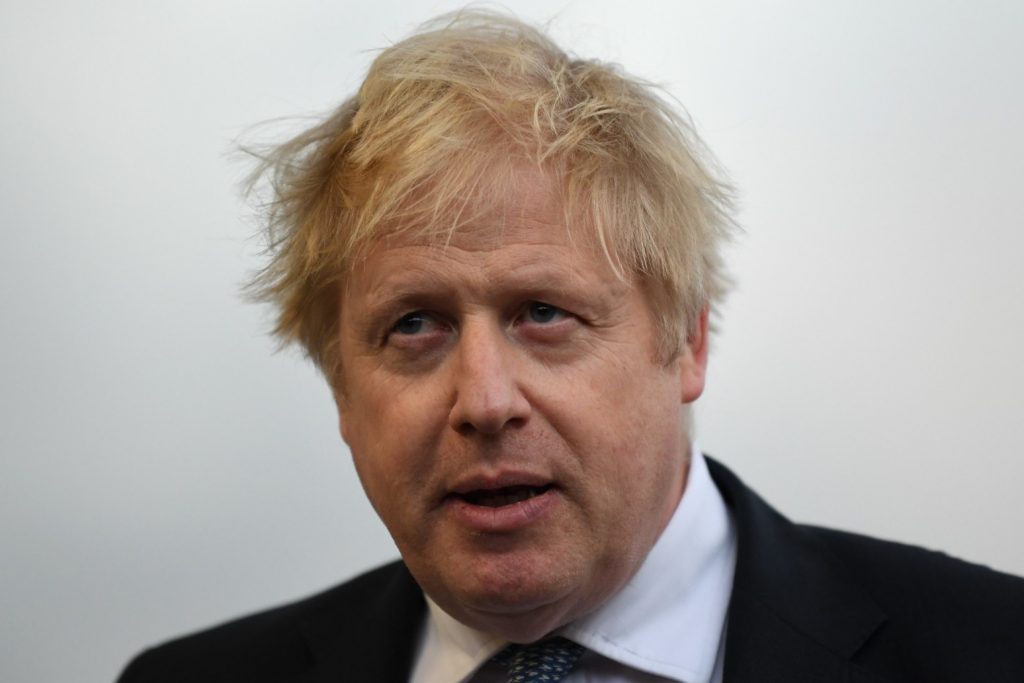