Boris Johnson will leave Westminster this week insisting he is “getting on with the job” while facing questions from police investigating alleged lockdown breaches.

The Prime Minister is expected to tout his shake-up of Downing Street staff as helping to focus on his “levelling up” policy as he battles to survive the partygate scandal.

No 10 said he will start the week with a visit to a manufacturing site in Scotland before heading to an oncology centre tackling coronavirus backlogs in the North West of England.

But the trip comes in the seven days Mr Johnson has to avoid a fine by answering a legal questionnaire from Scotland Yard officers investigating whether he broke his own Covid laws.

Mr Johnson said: “I’m getting out of London this week and taking a simple message with me – this Government is getting on with the job of uniting and levelling up the country.

“Access to good healthcare, a good education, skilled work, reliable transport – none of this should depend on where you live. We’re changing the rules of the game to put fairness back at the heart of the system and focusing on the priorities that really matter to people.

“This is our mission and we’re getting on with delivering it.”

Travelling north of the border will present its own challenges, with his ally Jacob Rees-Mogg having accused Douglas Ross of being “lightweight” after the Scottish Tory leader called for Mr Johnson’s resignation.

The calls for the Prime Minister to go will only grow louder and more widespread if he cannot convince police he was not in breach of regulations at up to six events.

As he employs the help of personal lawyers, the Telegraph cited Mr Johnson’s allies in reporting he plans to argue he was working in his official Downing Street flat on the night of the alleged “Abba party” in November 2020.

The Times said that even if he is fined he will not resign, in a move that would be likely to trigger Tory MPs to force a vote of confidence in his leadership.

Scotland Yard says the questionnaires ask for an “account and explanation of the recipient’s participation in an event” and have “formal legal status and must be answered truthfully”.

Fifteen Tory MPs have publicly called for Mr Johnson to quit, while more are thought to have privately written to the 1922 Committee of backbench Tories calling for a no-confidence vote.

More are poised to do so if the Prime Minister is found to have broken his own coronavirus laws, or further damaging details emerge from the Sue Gray inquiry.

He will face a vote of no confidence if 54 Conservative MPs write to 1922 Committee chairman Sir Graham Brady, and would be ousted if more than half of his MPs subsequently voted against him. 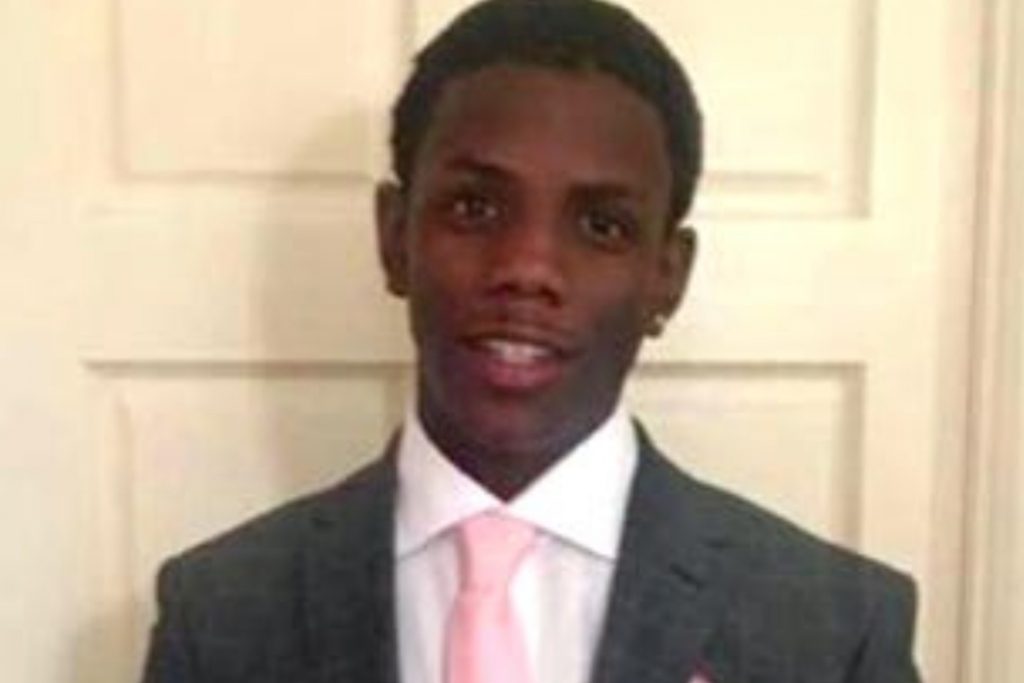 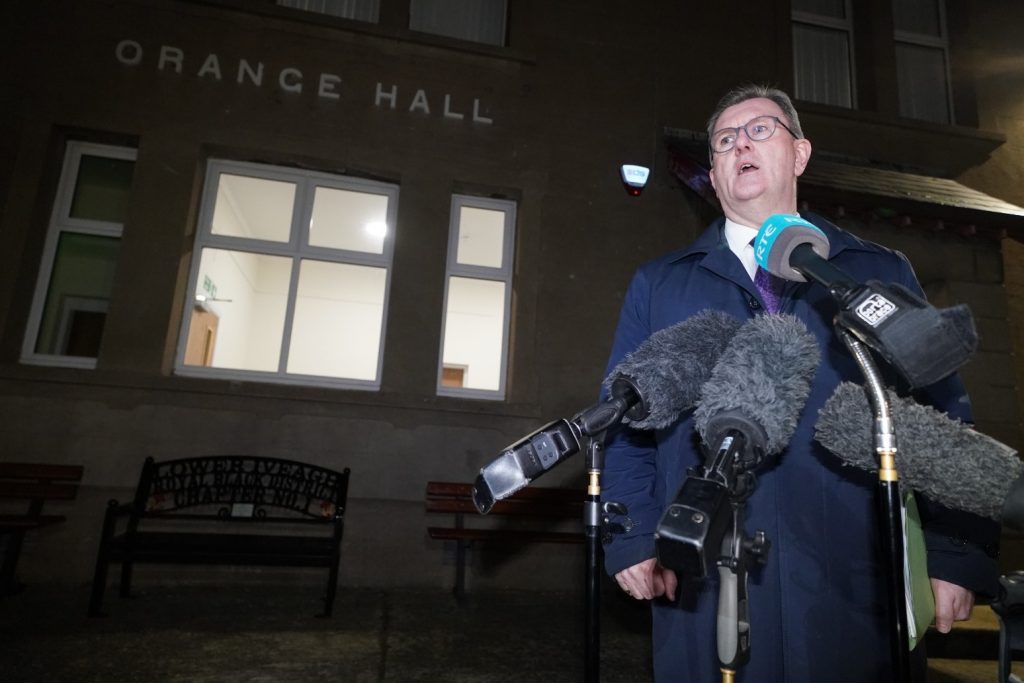