Alexandra Burke has revealed she is expecting with her first child with footballer boyfriend Darren Randolph.

The former X Factor winner, 33, shared the news in a video on Instagram, which showed her revealing her baby bump.

The video shows Burke and Randolph on a country walk with their two dogs.

As they stand near a lake, Randolph gets to his knees to kiss her stomach.

The clip then shows the couple both rubbing her bump as Burke smiles.

Goalkeeper Randolph, 34, who plays for West Ham and the Republic of Ireland, shared the same video on his Instagram page.

Burke rose to fame on The X Factor in 2008, when she won the ITV talent show after duetting with Beyonce.

She has since forged a successful career in music and the West End.

She appeared on Strictly Come Dancing in 2017, when she was partnered with Gorka Marquez.

Crucial window remains for diplomacy and Russia to step back 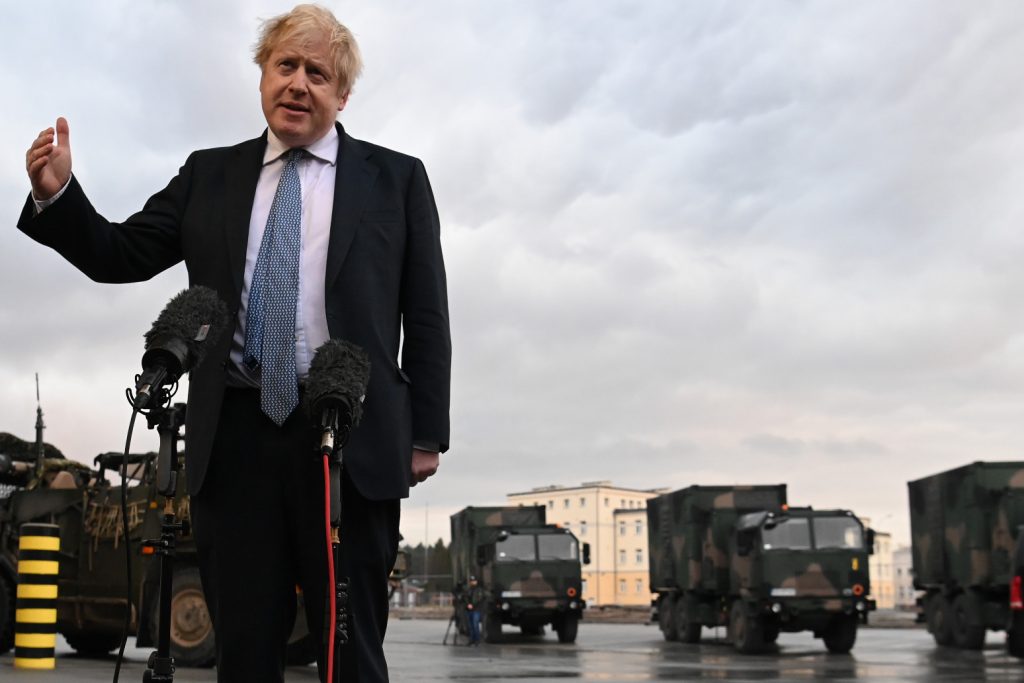 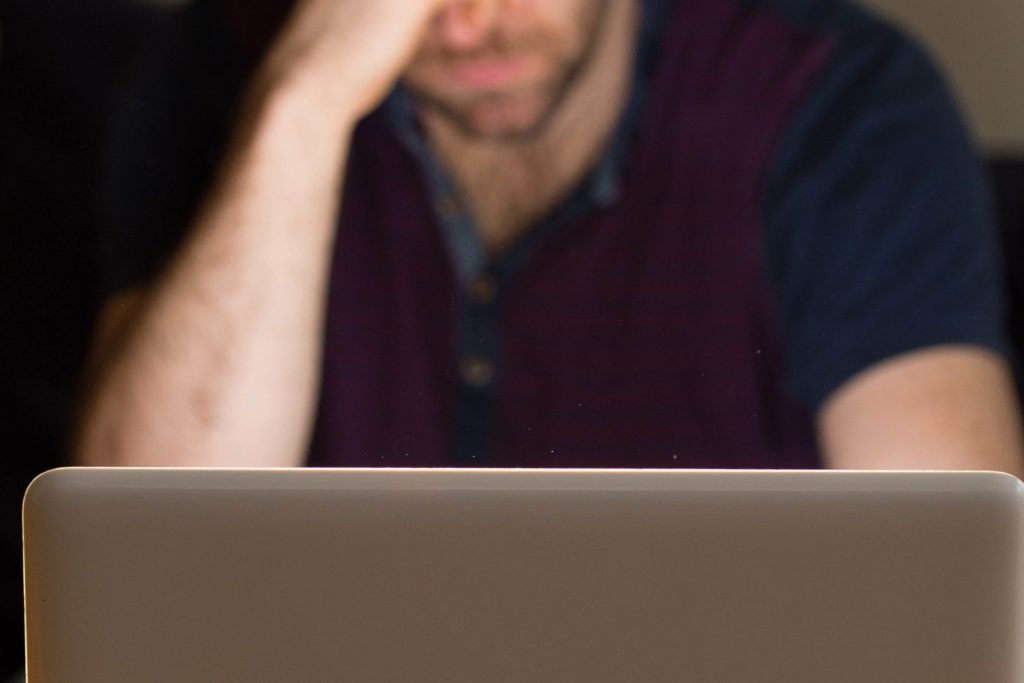