He’s escaped from prison in Lincolnshire

A police manhunt has been launched for a convicted sex offender who “presents a particular danger to women and young children”.

Paul Robson, who is serving a life sentence for attempted rape and indecent assault, absconded from an open prison in Lincolnshire and was reported missing at around 7am on Sunday, Lincolnshire Police said.

The force has urged people not to approach the 56-year-old as he “can cause real harm to anyone he comes across”.

Newcastle-born Robson was jailed at Oxford Crown Court in 2000 after he entered a woman’s home through a cat flap before tying her up, putting a pillow case over her head, and brutally assaulting her while holding a knife to her throat.

He had only been released from prison three weeks before the attack and was on licence – with the sentencing judge describing him as a “menace to females”.

Robson, who walked out of HMP North Sea Camp in Boston, is described as a white male with a bald head, a long goatee beard and is of a slim build.

“He could be anywhere in the country, and we are really keen to hear from the public with potential sightings so we can take this man off our streets.

“Robson is a dangerous sex offender and while he presents a particular danger to women and young children, I believe he can cause real harm to anyone he comes across.

“If you see Robson, please do not approach him, and do not try to apprehend him yourself. Call 999 immediately.

“We are really grateful for all the shares so far and rest assured we will continue our efforts to find and arrest him. Thank you.”

Police have urged anyone with information or confirmed sightings of Robson to call 999. 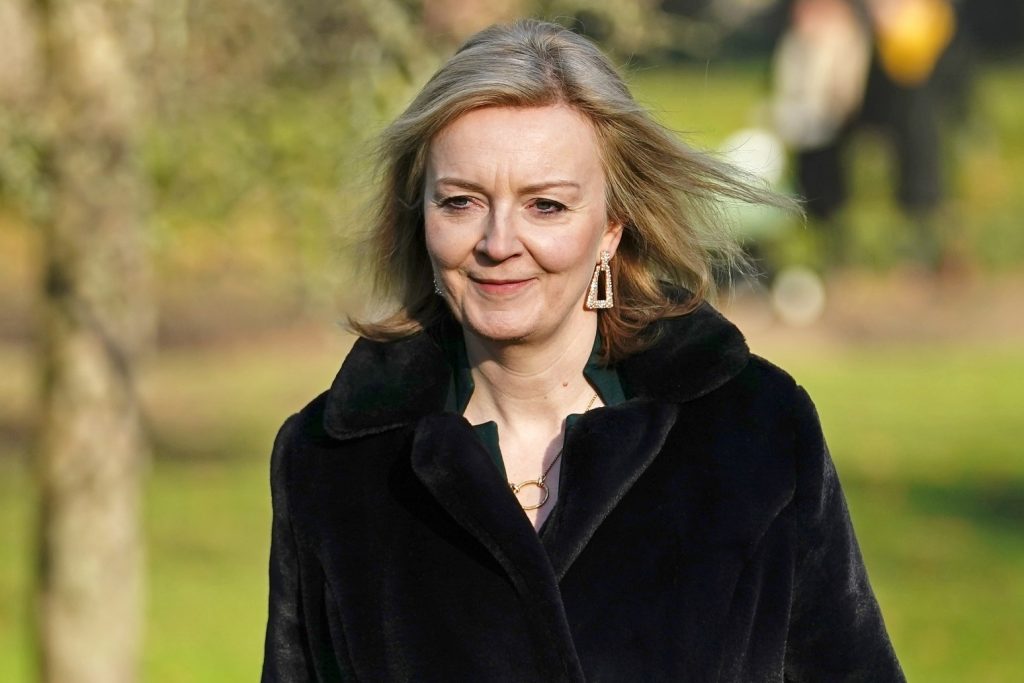 Valentines Day banknotes from 19th century to go under the hammer 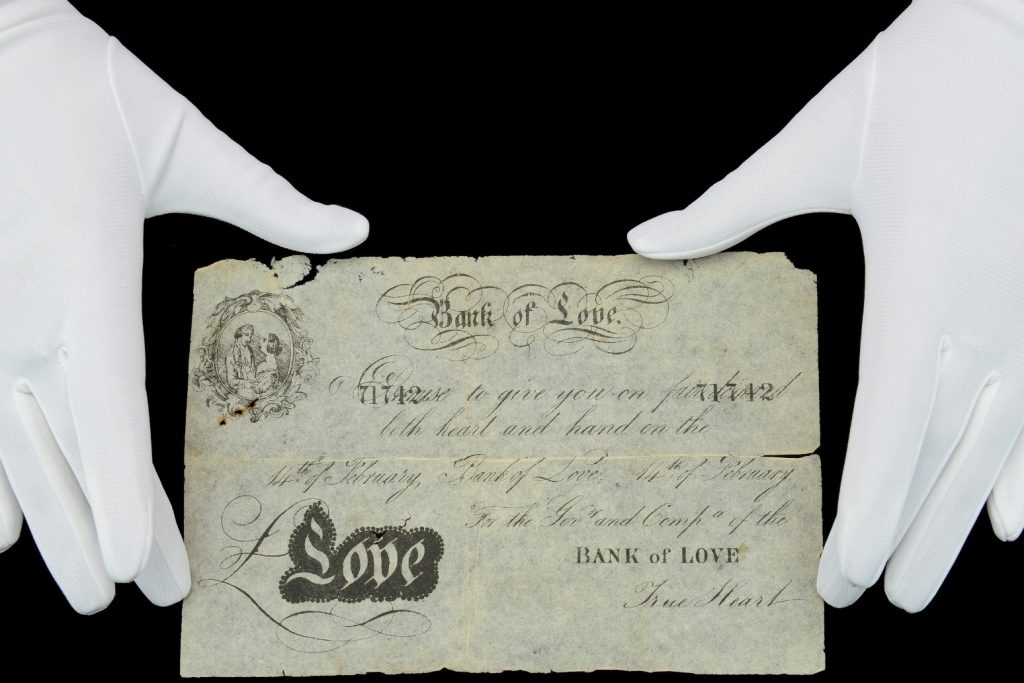