It’s in an effort to de-escalate Russia-Ukraine tensions

The Prime Minister will lead a meeting of the Government’s Cobra emergency committee on Tuesday as he maintained there is still time for a diplomatic solution to the Ukraine crisis.

As efforts continued to avert a war in eastern Europe, Boris Johnson and US President Joe Biden stressed there remains “a crucial window for democracy”.

In a call on Monday evening, the two leaders agreed western allies should stay “united in the face of Russian threats”, and will keep in close contact as the situation develops, according to a No 10 spokesperson.

Earlier on Monday, Mr Johnson had pointed to warnings from the US that Russia could invade imminently, but also said there is still time for Russia to step back from the “edge of a precipice”.

Mr Johnson cut short a planned overnight stay in Cumbria on Monday, instead returning to Downing Street to chair Tuesday’s Cobra meeting, No 10 said, after the Prime Minister received a briefing on the latest intelligence from the UK’s spy chiefs.

Giving details of Mr Johnson’s call with the US leader on Monday evening, a Downing Street spokesperson said: “The Prime Minister and President Biden updated one another on their recent discussions with fellow world leaders. They agreed there remained a crucial window for diplomacy and for Russia to step back from its threats towards Ukraine.

“The leaders emphasised that any further incursion into Ukraine would result in a protracted crisis for Russia, with far-reaching damage for both Russia and the world.

“They agreed that western allies must remain united in the face of Russian threats, including imposing a significant package of sanctions should Russian aggression escalate.”

The two said they will keep in close contact as the situation develops, the spokesperson added.

Reports based on US intelligence assessments have suggested an invasion could be launched as soon as Wednesday.

Moscow has accused the UK and US of a propaganda campaign and insisted it was ready to continue talks.

British officials reportedly believe Russia is sending thousands more troops to the border. The Guardian reported officials estimate a further 14 Russian battalions are heading towards Ukraine, each numbering about 800 troops, on top of 100 battalions massed on the borders.

Foreign Secretary Liz Truss chaired a Cobra meeting on Monday, and urged Britons to leave Ukraine by commercial routes while they still could because of the risk of an “imminent Russian invasion”.

Mr Johnson said on Monday: “This is a very, very dangerous, difficult situation, we are on the edge of a precipice but there is still time for President Putin to step back.”

He called for more dialogue and urged Russia to avoid a “disastrous” invasion.

Russian foreign minister Sergei Lavrov has said the possibilities for talks “are far from being exhausted” but acknowledged they “can’t go on indefinitely”.

German chancellor Olaf Scholz is visiting Moscow on Tuesday, with former Tory leader William Hague writing in The Times the move was “the last chance to persuade Putin that the West is stronger than he thinks”.

In a message to European allies, Mr Johnson said on Monday that the world needed to demonstrate the political and economic cost an invasion would have on Russia, including by ending reliance on its gas.

He said “the world needs to learn the lesson of 2014” when not enough was done to move away from Russian gas and oil following Moscow’s action in eastern Ukraine and the annexation of Crimea.

“What I think all European countries need to do now is get Nord Stream out of the bloodstream,” he said.

The Nord Stream pipeline and Nord Stream 2 – which is yet to begin operations – supply gas directly from Russia to Germany.

The pipelines are a source of tension among western allies drawing up sanctions against Russia, with Mr Biden insisting Nord Stream 2 would be blocked if Russian President Vladimir Putin invaded Ukraine. Germany has so far been reluctant to spell out what measures it would take.

The UK has also announced it is sending a “small number” of military personnel to Lithuania to help it with the migrant crisis on its border with Belarus.

Defence Secretary Ben Wallace said: “The UK and Lithuania have shared concerns about Russia’s military build-up on Ukraine’s border and the unfolding migrant crisis on Lithuania’s border with Belarus.

“I have now directed the bilateral deployment of a small number of military personnel to address these border issues.” 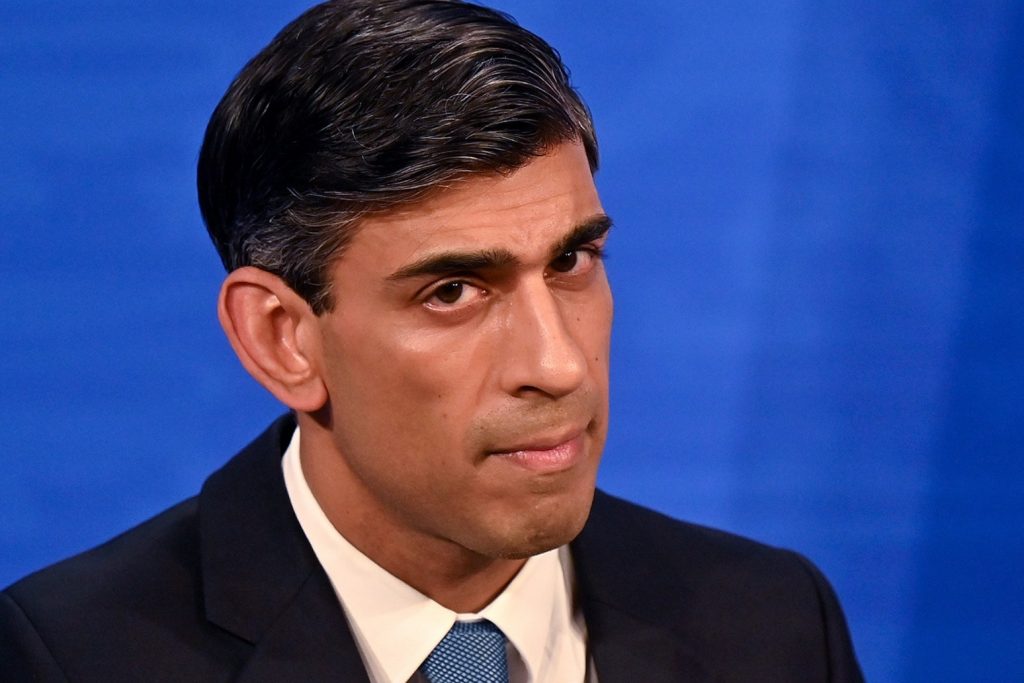 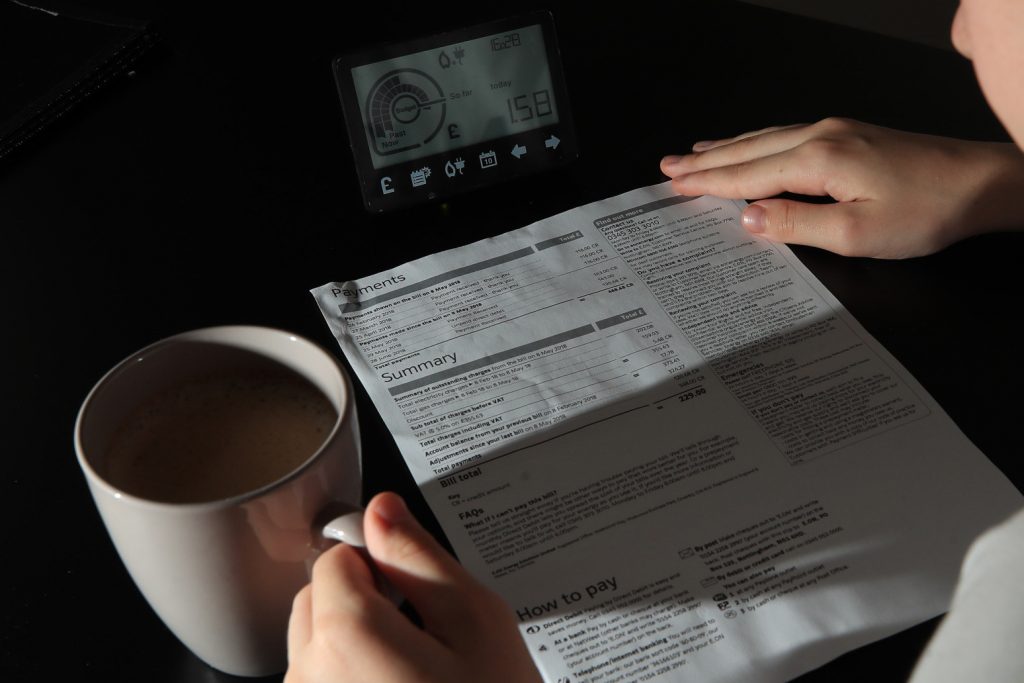