Russian President Vladimir Putin has said Moscow is ready for talks with the US and Nato on limits for missile deployments and military transparency, in a new sign of easing East-West tensions.

The statement came after Russia announced it was pulling back some troops from exercises that have raised fears of a potential invasion of Ukraine.

Speaking after talks with German Chancellor Olaf Scholz, Mr Putin said the US and Nato had rejected Moscow’s demand to keep Ukraine and other ex-Soviet nations out of Nato, halt weapons deployments near Russian borders and roll back alliance forces from eastern Europe.

But the US and Nato have agreed to discuss a range of security measures that Russia had previously proposed.

Mr Putin said Russia is ready for talks on limiting the deployment of intermediate range missiles in Europe, transparency of drills and other confidence-building measures, but emphasised the need for the West to heed Russia’s main demands.

The statement followed the Russian Defence Ministry’s announcement of a partial pullback of troops after military drills, adding to hopes the Kremlin might not invade Ukraine imminently.

The Russian military gave no details on where the troops were pulling back from, or how many.

Mr Scholz agreed that diplomatic options are “far from exhausted”. The announcement of troops being pulled back is a “good signal”, he said, adding that he hopes that “more will follow”.

The announcement came a day after Russia’s foreign minister indicated the country was ready to keep talking about the security grievances that led to the Ukraine crisis — a gesture that changed the tenor after weeks of tensions.

Hours before the Russian Defence Ministry statement on the troops, a US defence official said Russian units were moving closer to the Ukrainian border, and western officials continued to warn that the Russian military could attack at any time, with some suggesting Wednesday as a possible invasion day.

Speaking in Brussels, Nato secretary-general Jens Stoltenberg said: “So far, we have not seen any de-escalation on the ground, not seen any signs of reduced Russian military presence on the borders of Ukraine.”

However, he added that there are “some grounds for cautious optimism” for diplomatic efforts, given the signals coming from Moscow.

Mr Stoltenberg said Russia has in the past moved into areas with troops and equipment, then pulled back leaving military materiel in place for rapid use later. He said Nato wants to see a “significant and enduring withdrawal of forces, troops, and not least the heavy equipment”.

The fears of an invasion grew from the fact that Russia has massed more than 130,000 troops near Ukraine. Russia denies it has any such plans, despite placing troops on Ukraine’s borders to the north, south and east and launching massive military drills nearby.

The US and Nato allies have moved troops and military supplies towards Ukraine’s western flank, although not to confront Russian forces, and promised more financial aid to the ex-Soviet nation.

Moscow suggested Tuesday’s pullback announcement was proof that fears of war were fabricated by a hostile, US-led West. Foreign Ministry spokeswoman Maria Zakharova tweeted: “February 15, 2022, will go down in history as the day Western war propaganda failed. Humiliated and destroyed without a single shot fired.”

But Ukraine remains effectively surrounded on three sides by military forces from its much more powerful neighbour, and even if the immediate threat recedes, longer-term risk remains. Russia annexed the Black Sea peninsula of Crimea from Ukraine in 2014, and 14,000 people have been killed in fighting between Ukrainian troops and pro-Russia separatists in the country’s east.

The Russian Defence Ministry did not indicate where the withdrawing troops had been deployed or how many were leaving. It released images of tanks and armoured vehicles rolling on to a train, and a tank commander saluting his forces while a military band played.

Foreign minister Sergei Lavrov said the troops were returning “according to plan”. He said such drills always adhered to a schedule — regardless of “who thinks what and who gets hysterical about it, who is deploying real informational terrorism”.

European leaders have been scrambling to head off a new war on the continent after several tense weeks that have left Europeans feeling caught between Russia and the US, and pushed up household energy prices because of Europe’s dependence on Russian gas.

Mr Scholz’s meeting with Mr Putin came a day after the German leader sat down with Ukraine’s president in Kyiv. In his opening remarks in the Kremlin, Mr Scholz addressed the Ukraine tensions but also noted Germany’s economic ties with Russia — which complicate western efforts to agree on how to punish Russia in case of an invasion.

In the US, White House principal deputy press secretary Karine Jean-Pierre said: “The path for diplomacy remains available if Russia chooses to engage constructively. However, we are clear-eyed about the prospects of that, given the steps Russia is taking on the ground in plain sight.”

A US defence official said small numbers of Russian ground units have been moving out of larger assembly areas for several days, taking up positions closer to the Ukrainian border at what would be departure points if Mr Putin launched an invasion.

Maxar Technologies, a commercial satellite imagery company that has been monitoring the Russian build-up, reported increased Russian military activity in Belarus, Crimea and western Russia, including the arrival of helicopters, ground-attack aircraft and fighter-bomber jets at forward locations.

Mr Putin said the motion reflects the Russian public’s sympathy for the suffering of people trapped in the conflict in eastern Ukraine that has killed over 14,000 since 2014. He noted, however, that Russia continues to believe a 2015 peace deal brokered by France and Germany should serve as the main vehicle for a settlement of the separatist conflict.

Mr Putin’s statement signalled that he was not inclined to back the parliament motion that would effectively invalidate the 2015 agreement, which marked a major diplomatic coup for Moscow, requesting Kyiv to offer a broad self-rule to the separatist territories. It has been resented by many in Ukraine and its implementation has stalled. 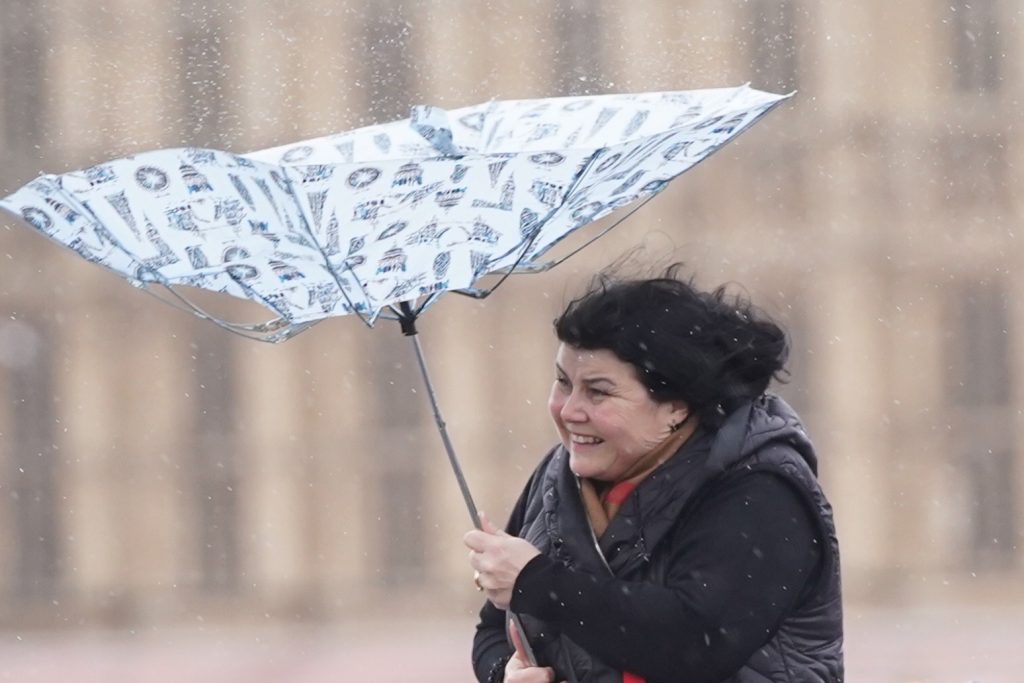 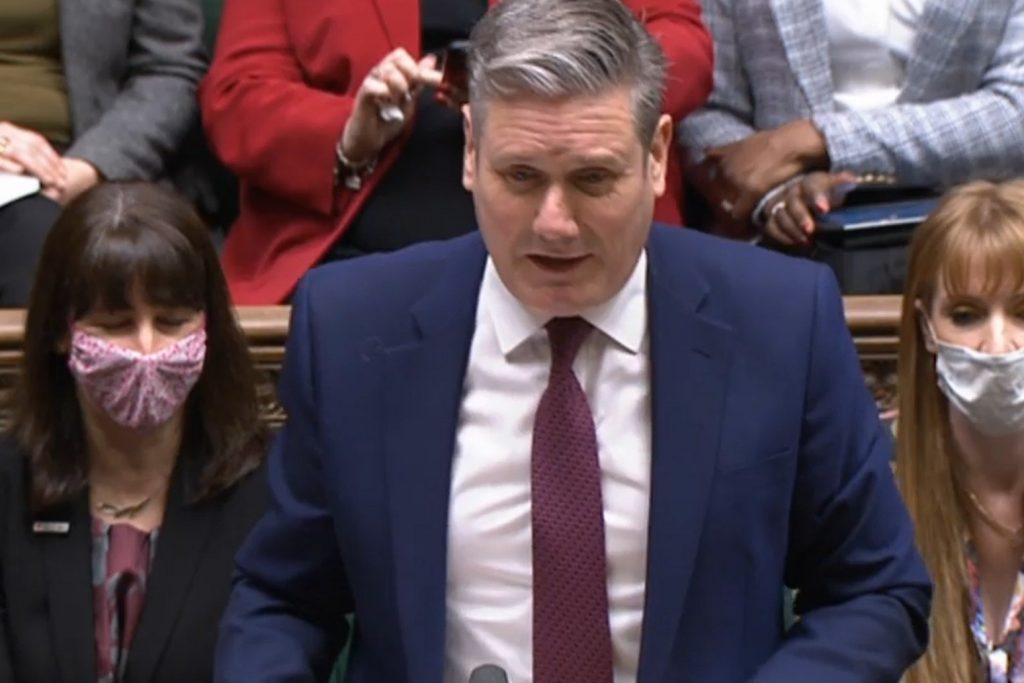