Rangers and Celtic fans will get to travel to each other’s grounds for the final two league derbies this season – but a return to the significant visiting allocations of previous years has been ruled out.

The opening fixture between the teams at Ibrox in August was played in front of Rangers fans only as teams were still using part of the main stand for social-distancing purposes, and Celtic maintained the home fans-only arrangement for their recent 3-0 win at Parkhead.

Both clubs will have travelling supports of about 900 for the remaining two cinch Premiership matches this season, the same figure as was in place for the two campaigns before the pandemic.

Rangers managing director Stewart Robertson told Sky Sports News: “There will be away allocation for the next two games.

“There will be away fans for the two games remaining. It will be the allocation we’ve had for the last couple of years. Going into next year, and the succeeding years after that, as far as I can see it will still be at that level.”

Traditionally, there were about 7,500 away fans at each of the Ibrox and Celtic Park fixtures between the teams.

Celtic fans used to occupy the full Broomloan Stand and now get one corner of Ibrox following a decision by Rangers to increase their full season-ticket allocation in May 2018, which was swiftly reciprocated by their Glasgow rivals.

Robertson said: “I don’t think that’s underselling the game, I can see why some might think that.

“From my perspective, a lot of the excitement is what happens on the pitch between Rangers and Celtic.

“I’m comfortable with where we are in terms of the away fans allocation.” 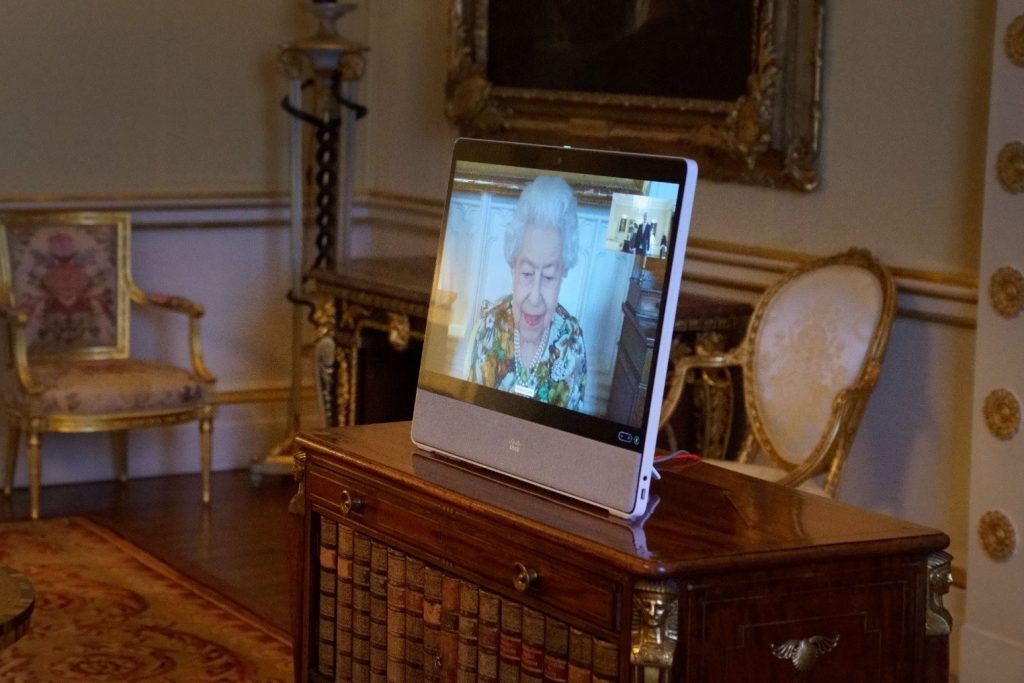 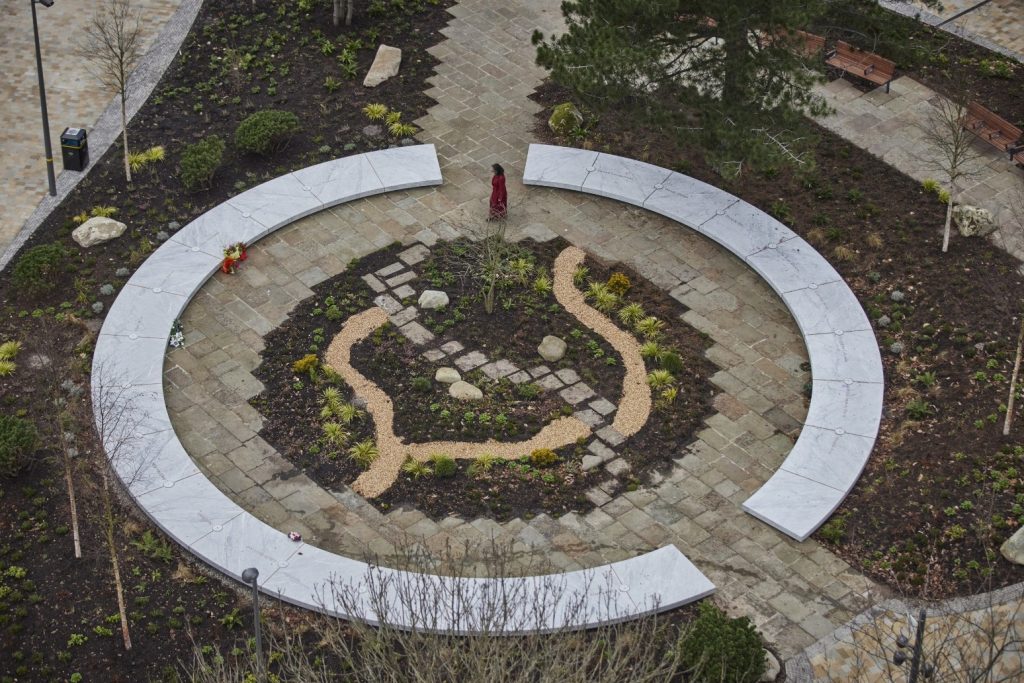