Troops on border could still invade

Russia has the ability to “overwhelm” Ukraine despite claims to have pulled back some forces from the border, Defence Secretary Ben Wallace has warned.

He urged caution about the “direction of travel from the Kremlin” as efforts to resolve the crisis by diplomatic means continued.

Mr Wallace, who is in Brussels for talks with fellow Nato defence ministers, said there needs to be “clear de-escalation” by the removal of Russian troops from the border.

Russia’s defence ministry has claimed troops are returning to base following the conclusion of military exercises, with units crossing out of Crimea on Wednesday.

But Mr Wallace said Russia will be judged by its actions but he has not seen “evidence of withdrawal”.

Reports based on US intelligence sources had suggested Wednesday could see Vladimir Putin launch his invasion, but Mr Wallace said he has never talked about a specific date on which troops might cross the border.

“I’ve never talked about a date because in all the intelligence I’ve seen dates are not the issue, the issue here is the significant amount of forces,” he told Sky News.

But he added “there are definitely dates in the mix” and the Russians “haven’t taken the foot off the gas”.

Mr Wallace said Nato will work to “reduce tension and try and de-escalate” but Russia has a “force that would overwhelm Ukraine should it be deployed, and I think that’s why we need to see clear de-escalation by the removal of troops at the same time as enter into discussion with Russia”.

He said there are more than 100 battalion tactical groups of the Russian ground forces – some “60% of the entire Russian land combat power” – on the borders of Ukraine.

The Defence Secretary warned that there are “130,000-plus troops, both in Belarus and indeed Ukraine, but also out at sea there’s effectively a significant flotilla of Russian and amphibious landing ships, and indeed war ships and missile ships, and from a Ukrainian point of view they’re fairly surrounded by a very large force of ready troops”.

Nato Secretary-General Jens Stoltenberg said “we have not seen any withdrawal of Russian forces”, and “that contradicts the message of diplomatic efforts” from Moscow.

“We will continue to convey a very clear message to Russia that we are ready to sit down and discuss with them but at the same time we are prepared for the worst,” he said.

“And if Russia once again invades Ukraine, they will pay a high price.”

On Tuesday, US President Joe Biden said there is “plenty of room for diplomacy and for de-escalation” but “an invasion remains distinctly possible”.

“If Russia attacks Ukraine, it’ll be met with overwhelming international condemnation,” he said.

“The world will not forget that Russia chose needless death and destruction.”

Mr Putin said on Tuesday that Russia does not want another war, and is open to further dialogue with the US and its Nato allies.

“Sanctions could be imposed against any legal entities and individuals just for being Russian,” Mr Lavrov claimed about the UK plans at a press conference in Moscow.

Warning against a new round of “sanction wars”, he said: “Both the Russian government and our parliament, they won’t be idle when they see such things are happening in the West.” 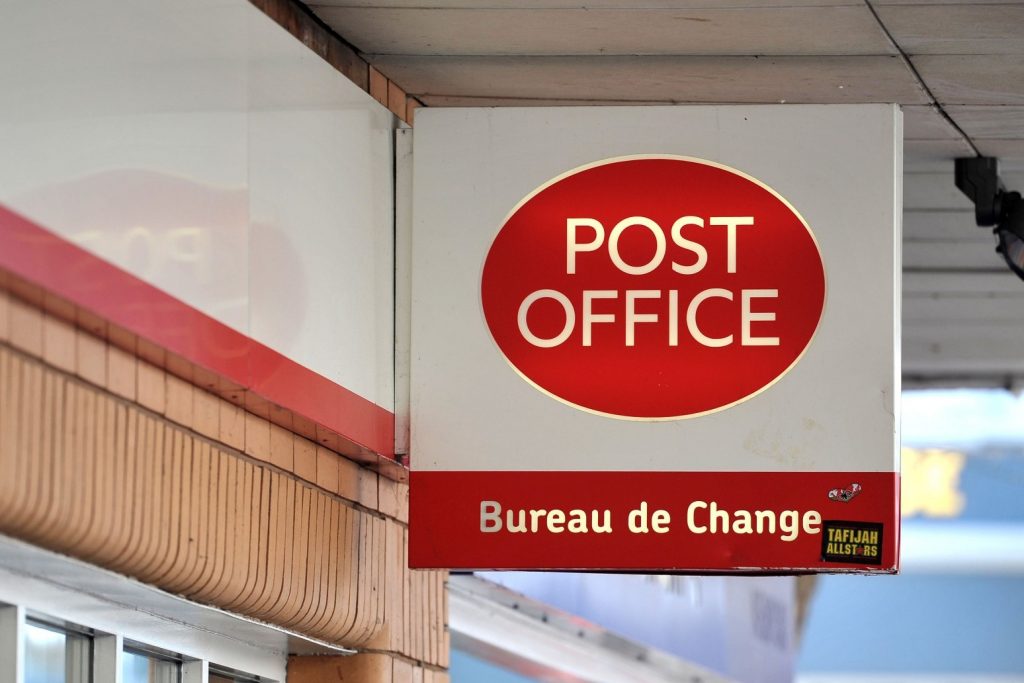