Liverpool manager Jurgen Klopp insists their 2-0 win over Inter Milan in their Champions League last-16 tie does not mean they can put their feet up for the home leg.

Late goals from Roberto Firmino and Mohamed Salah secured a fourth successive European away win for the first time since 2006 but this was by far the scrappiest.

Salah had already scored in the San Siro against AC Milan in December and an eighth successive European away match with a goal took his tally to 10 in his last 12 Champions League appearances.

It puts him seven short of Steven Gerrard’s club European record of 41 and just one away from equalling his best Champions League season on their run to the 2018 final.

Liverpool will need more of his quality up front if they are to repeat that feat and Klopp is taking nothing for granted ahead of the return fixture at Anfield in three weeks.

“It’s half-time, nothing else. It will be a tricky one and we have to be ready for that,” said Klopp.

“They played good, they played differently, but they are really good and that’s why it is half-time, 2-0.

“It is a tricky result so why should we think about it now.”

The one downside to the evening was the withdrawal of Diogo Jota at half-time with an ankle injury, although that did allow for the introduction of Firmino.

“We will check it early tomorrow and we need further assessment but we have to see.”

Klopp also praised his defence for the way they kept a clean sheet, their sixth in eight matches.

“We defended really well, the way you have to defend. We like to win the ball early but sometimes it is not possible,” he said.

“You have to defend with passion, organisation helps as well. Defensively it was a really strong performance but it would be silly if we didn’t defend well as it means a lot to us this competition and we invested a lot.”

Inter boss Simone Inzaghi admitted they paid for not taking their chances but has not ruled out a comeback in the second leg.

“I think this match was good. We have to be proud, we played against one of the best teams in Europe and for 65 minutes we deserved to win it but it didn’t happen and we didn’t manage to score,” he said.

“If we take a look at our rival we have played very well because our opponent was very good.” 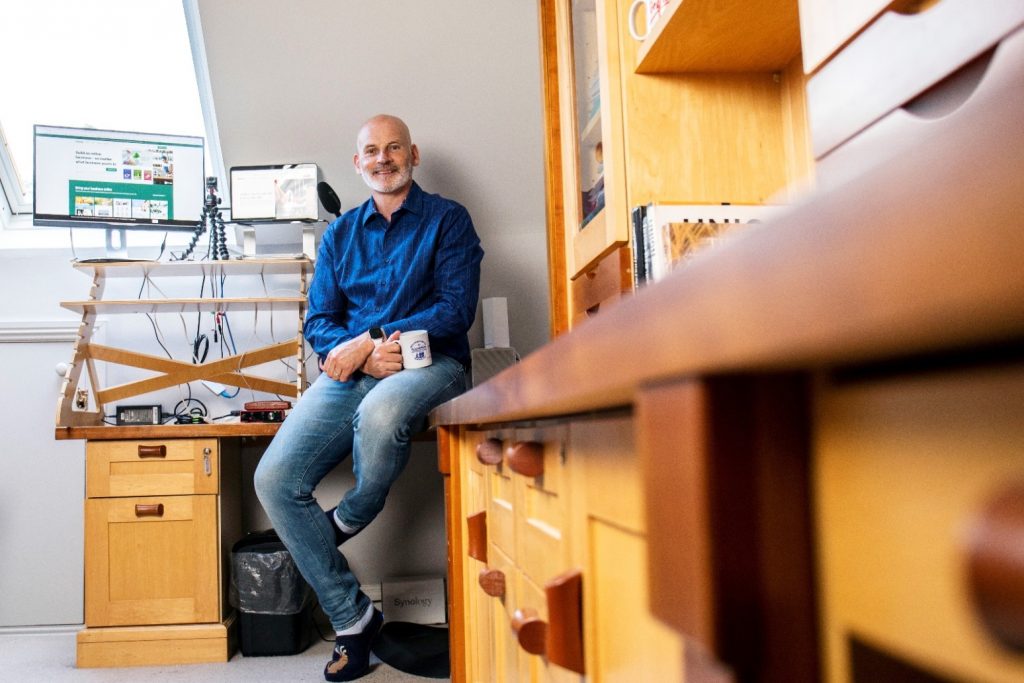 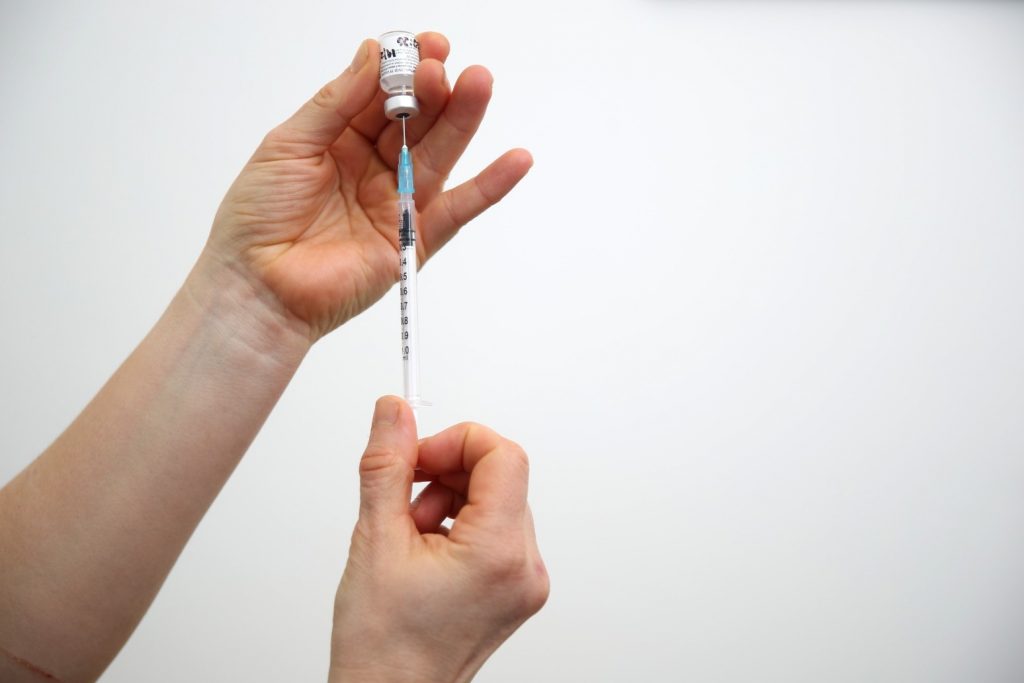