Free Covid tests should continue for the public and self-isolation rules must not be scrapped, according to a survey of NHS leaders.

More than 300 senior staff in England polled by the NHS Confederation found 79% strongly disagreed or disagreed with the plan to stop free access to Covid-19 tests for the public.

Prime Minister Boris Johnson is expected to unveil his plan for living with coronavirus on Monday, with ministers having suggested that free tests will be axed.

In the survey, 94% of the 307 NHS leaders polled said testing for health staff and other key workers must also continue. At present, NHS staff are asked to test at home twice a week.

Asked on Thursday if free Covid tests would be scrapped next week, Health Secretary Sajid Javid said “the protections we’ve enjoyed over the last few months” should be “reviewed”.

The survey also found that more than three-quarters would disagree with any axing of the legal requirement to self-isolate following a positive Covid result in favour of it being advisory only.

Furthermore, more than four in five (82%) would be against ending compulsory mask-wearing in the NHS and care homes.

The NHS Confederation is urging a cautious approach, warning that planned care and access to the NHS could be disrupted if further Covid waves take hold or there are more variants.

Matthew Taylor, chief executive of the NHS Confederation, said: “Hospital admissions and deaths linked to coronavirus continue to fall nationally and this is allowing the NHS to bring back many routine services that it was asked to deprioritise during the peaks of the pandemic, including some non-urgent elective procedures.

“With the success of the vaccine and new Covid treatments, this offers real hope as we learn to live with the virus.

“But the Government cannot wave a magic wand and pretend the threat has disappeared entirely.

“So much is uncertain still, including our long-term immunity and the emergence of future strains, which requires a solid testing infrastructure and clear guidance around self-isolation to remain in place.

“A lot is at stake for the NHS’s recovery ambitions if the Government is too gung-ho in its plans for exiting the pandemic, which is why health leaders are calling for a cautious and evidence-led approach. This must not be driven by political expediency.”

One NHS leader responding to the survey said: “Masks will protect vulnerable patients who will otherwise be nervous about coming in, and our staff from Covid and other circulating respiratory viruses. Levels are still too high to stop wearing masks.”

Also in the survey, 83% of health leaders said they did not want the weekly Office for National Statistics infection survey to be dropped or scaled back, as has been reported.

Professor Dame Helen Stokes-Lampard, chairwoman of the Academy of Medical Royal Colleges, said: “This poll confirms what many of us have been thinking and saying since the announcement about relaxing the rules early in England was made.

“That is that it all feels very sudden and more driven as much by the current political pressures than by robust scientific guidance.

“We do have to learn to live safely with Covid in the medium term; that does not mean pretending the threat to our health and in some cases life simply no longer exists.

“We should take a more gradual, phased approach to relaxing the rules and carefully watch what happens to the rates of infection – particularly in healthcare settings or other environments where people are particularly at risk.

“We also need the ONS survey of cases to continue so that we have accurate data on which to base future decisions.”

The Royal College of Nursing (RCN) also called on the Government to provide compelling scientific evidence to back up any plans, as it warned ending the legal requirement to self-isolate after a positive test would be a “leap in the dark”.

“Ending the legal requirement to self-isolate following a positive test is a big leap in the dark. Our members, for whom this pandemic is far from over, need to know there is a sound scientific basis for doing it,” she said.

“Rather than passing the buck and leaving it up to employers and individuals to decide, ministers must grip the issue and present a clear plan for health and social care staff,” she added. 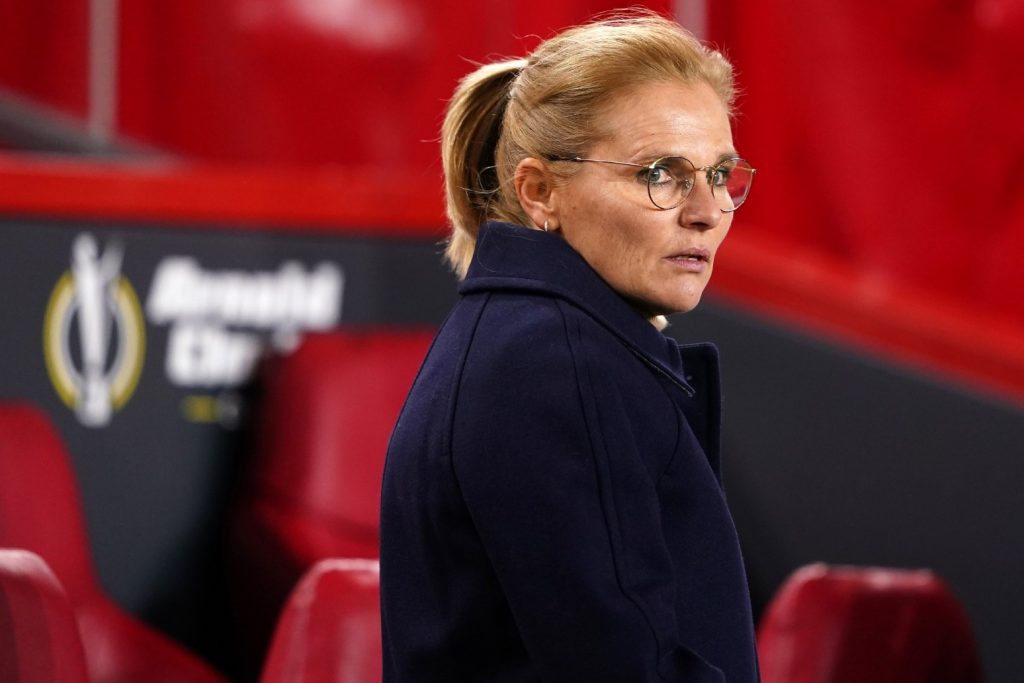 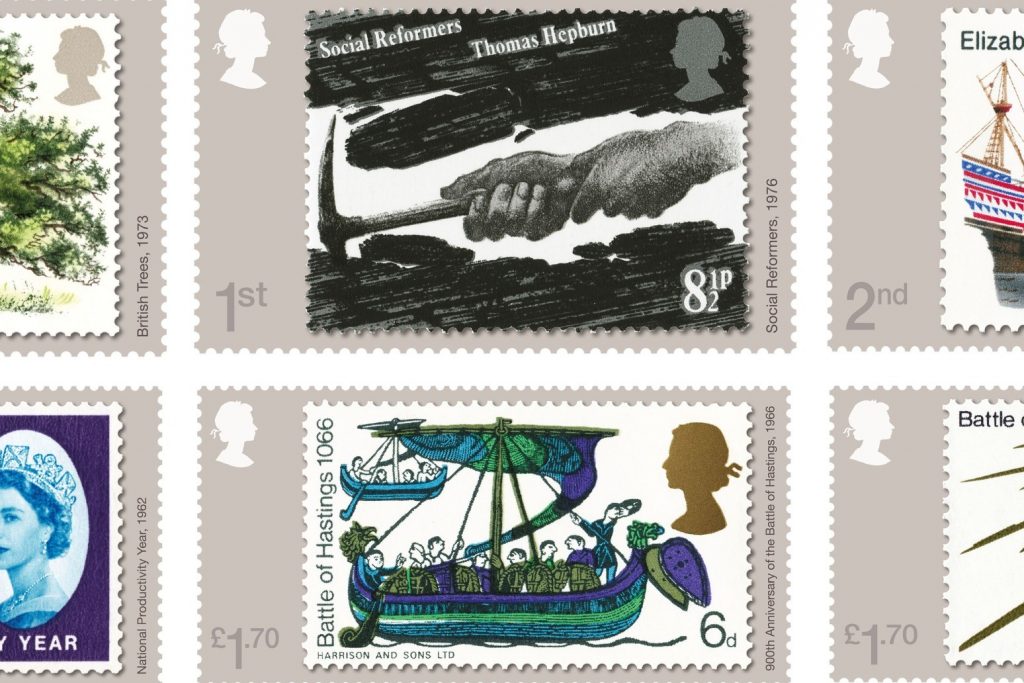