A red weather warning for wind for the East of England including London has been issued by the Met Office ahead of the arrival of Storm Eunice.

The rare highest alert – meaning a high impact is very likely – was issued just before 4am to run from 10am until 3pm on Friday due to fears of the storm “causing significant disruption and dangerous conditions due to extremely strong winds”, the Met Office said.

The warning covering Greater London, Kent, Surrey, Essex and East Sussex joined an earlier red weather warning starting from 7am along the coastline of Devon, Cornwall and Somerset as well as the south coast of Wales due to the combination of high tides, strong winds and storm surge.

The Met Office also took the unusual step of issuing a severe weather alert with National Highways for strong winds covering the whole of the country’s strategic road network from 6am to 6pm.

National Highways said high-sided vehicles and other “vulnerable” vehicles such as caravans and motorbikes could be blown over so should avoid bridges and viaducts.

Those travelling between England and Wales faced difficulties with the closing of the M48 Severn Bridge, while the alternative Prince of Wales bridge was expected to be closed about 6am. 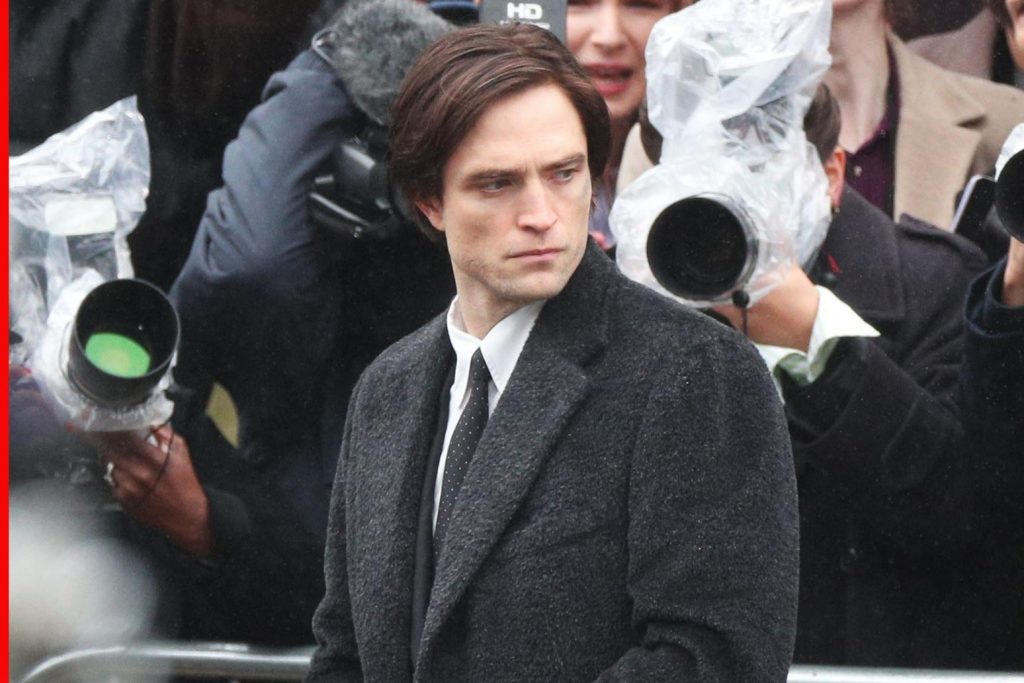 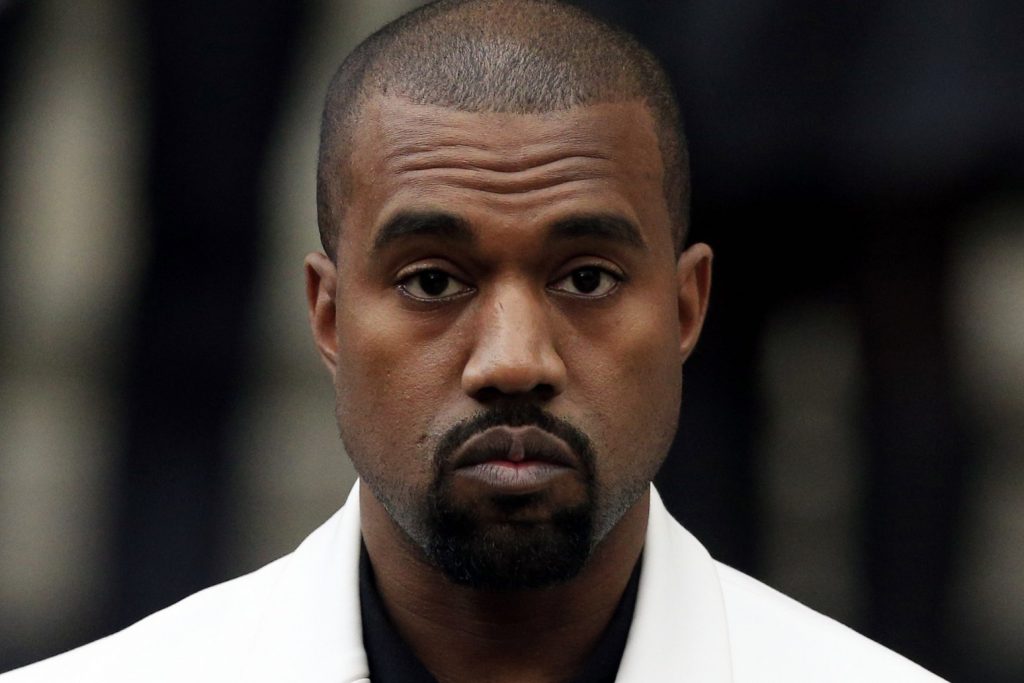