Two in five shoppers received a substitute product in their latest online grocery order, with duck paste instead of duct tape and sausage rolls in place of toilet rolls among the stranger replacements, a poll has found.

Aldi, which has a click and collect shopping service, was narrowly the most likely of the nine online supermarkets to put substitutions in customer orders, with 49% of its customers reporting that they had received a replacement item in their most recent shop.

One Aldi customer said they received Ben and Jerry’s Phish Food ice cream instead of the breaded fish fillets they had ordered, while another received cooking oil instead of milk.

Half of customers who had ordered online at Sainsbury’s (48%) received a substitution in their latest shop.

One shopper reported ordering Sainsbury’s sponge scourers but instead received a Victoria sponge cake, and another was delivered beef stock instead of brandy butter.

Some 45% of Asda shoppers received replacement items, one ending up with sausage rolls instead of toilet rolls and another ordering Cadbury Creme Eggs but finding them substituted with a “box of bog-standard hens’ eggs”.

About four in 10 (43%) Morrisons’ shoppers reported substitutions, dropping to 41% of online-only Ocado customers and 39% of Tesco shoppers, one of which found duck paste in their basket in lieu of the duct tape they had ordered.

A third of Waitrose customers (36%) had received replacements in their most recent food order, including one who received tampons instead of shaving cream.

However, one Iceland-shopping grandparent accidentally gave their charges a spicy snack because they had not realised their plain cheese biscuits had been replaced by a chilli alternative.

Which? found that not all substitutions were bad, however, with one Asda shopper receiving three £60 bottles of whisky to replace three £25 ones that were out of stock.

Which? retail editor Ele Clark said: “While product substitutions in your online shopping can sometimes be genuinely helpful, our research has shown that they can also be downright ridiculous.

“You do have the right to reject substitutions at the point of delivery, or you could opt out of receiving substitutions altogether – though this can result in a real headache if the key ingredient for your dinner that night is missing.

“If you do end up with a substitution that you don’t want, always contact the supermarket and ask for a refund.”

Which? questioned 3,004 UK adults in October, with 1,304 reporting on their online orders including substitutions. 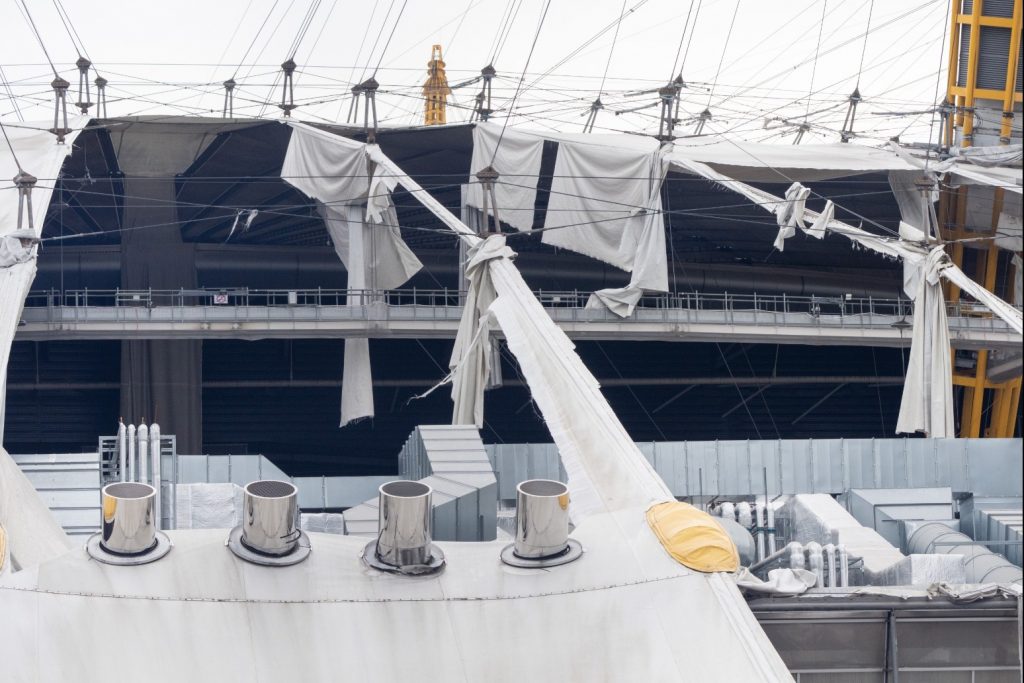 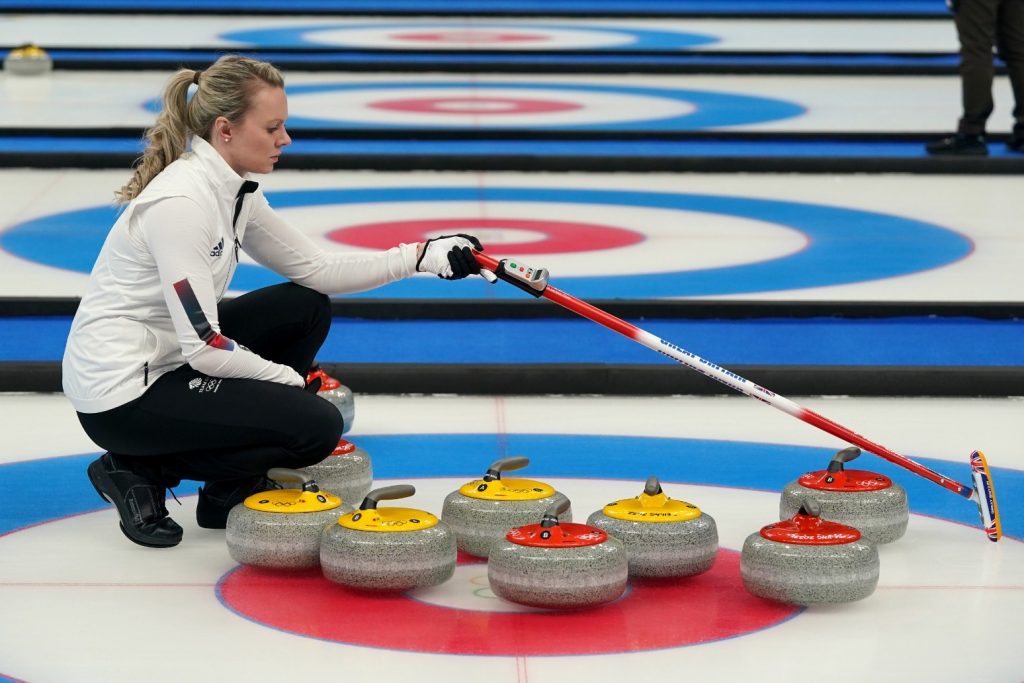