Travel disruption caused by Storm Eunice will continue into Saturday as the clean-up begins from the deadly storm.

Travel disruption caused by Storm Eunice will continue into Saturday as the clean-up begins from the deadly storm.

Many train services will remain unopened on Saturday morning and “do not travel” notices have been reissued for a number of services, according to National Rail Enquiries.

A do not travel notice was reissued for the Southern, Thameslink and Great Northern networks for Saturday morning where some routes are expected not to reopen until the afternoon.

South Western Railway expects significant disruption across their network in the morning, while Great Western Railway and Greater Anglia services are suspended until approximately 10am.

Passengers are still being asked to avoid travelling where possible.

Do not travel alerts were issued across railways in England and Wales on Friday, as seven operators suspended all services, with footage showing a building roof being blown on to tracks.

The provider wrote on Twitter: “Whilst a strike has been called off, we have not been able to reinstate our timetable. An amended timetable runs today.”

More than 430 flights due to take off or land at UK airports were also cancelled on Friday.

Both the M4 Prince of Wales Bridge and the M48 Severn Bridge, which link England and Wales across the River Severn, were closed due to high winds.

It is believed to be the first time both crossings have been closed simultaneously.

Earlier, Network Rail closed all routes in Kent while every line in south-east London was blocked by trees.

Preston train station also closed to passengers, with rail engineers inspecting sections of metal roof panelling that came off due to the winds.

The Port of Dover announced it was closed “in the interests of customer and staff safety”, meaning no ferries could operate between Dover and Calais.

Several sailings across the Irish Sea were also cancelled.

Traffic Wales, the Welsh Government’s traffic information service for motorways and trunk roads, warned that “many HGVs are ignoring the safety advice on Britannia Bridge”.

The bridge, which connects the island of Anglesey with mainland Wales, is closed to all traffic except cars and car-derived vans.

There were one-hour delays on the M25 due to the closure of the Queen Elizabeth II bridge, which is part of the Dartford Crossing.

The RAC said the number of call-outs to broken-down vehicles was lower than normal, indicating that many people were “taking the weather warnings seriously and not setting out”.

It added: “The fact many roads are so clear is a sign that today is not a safe day to be driving.”

Transport for London urged people to avoid non-essential journeys in the capital.

As of Friday afternoon there were severe delays on to the tube’s District Line, Jubilee Line and Piccadilly line, while TfL Rail was suspended. 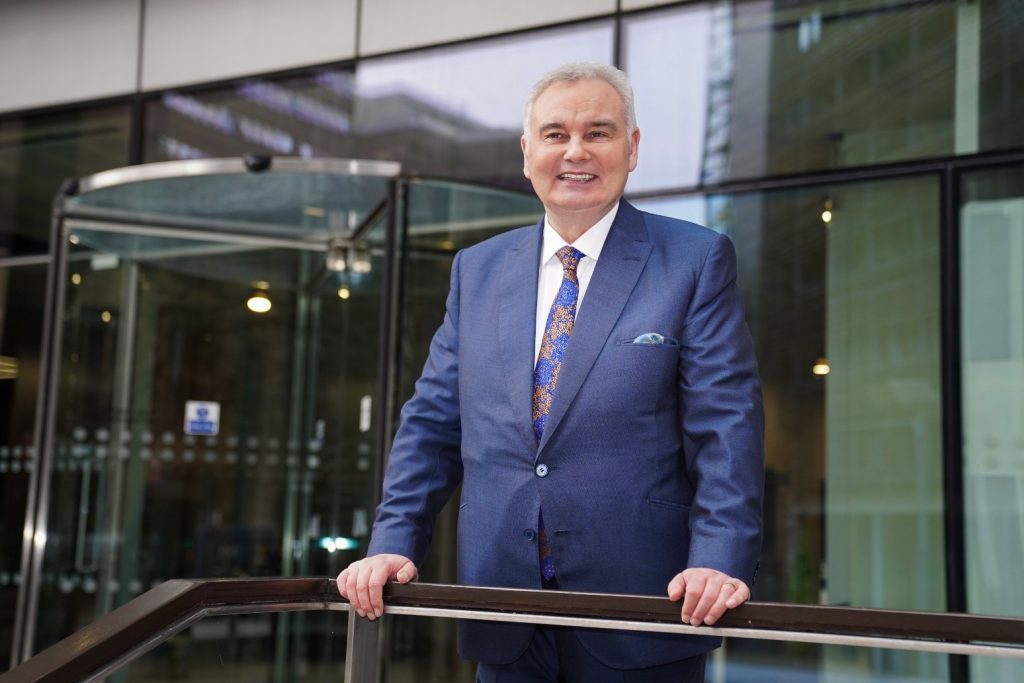 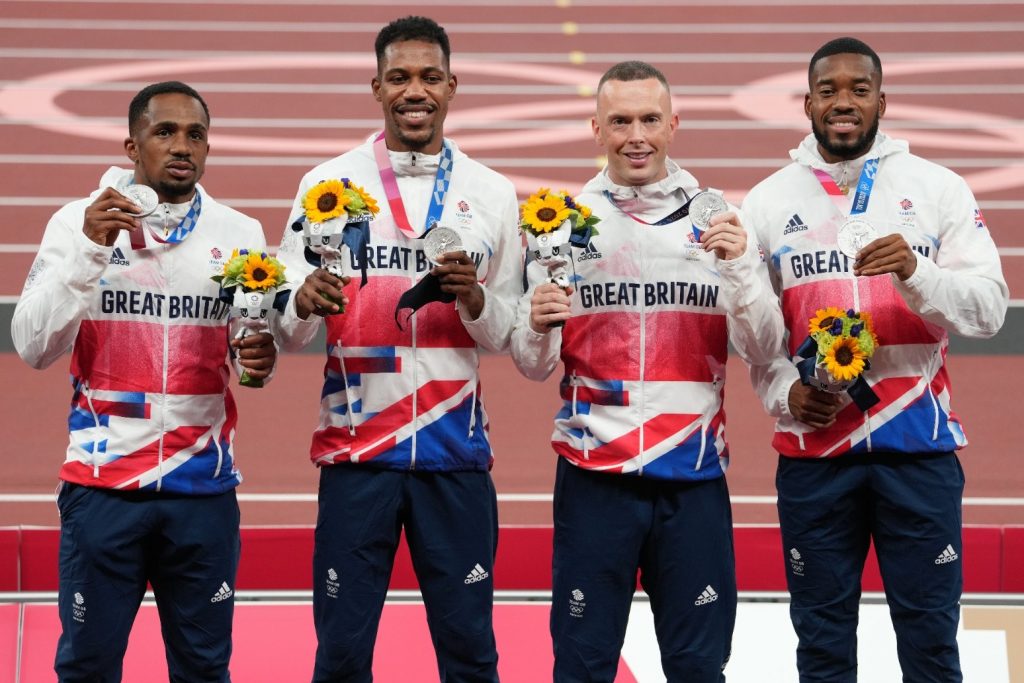