PM hands in partygate questionnaire to the police

Boris Johnson has handed in to police his legal questionnaire regarding claims that lockdown-busting parties were held in Downing Street,

No 10 confirmed the Prime Minister has complied with a Metropolitan Police request for his answers to be submitted within a week of receiving the form last Friday.

Downing Street has previously said his responses will not be made public.

Officers involved with Operation Hillman, which is examining whether Covid restrictions were broken in Downing Street and across Whitehall, sent formal questionnaires to approximately 50 people as they look into the details of alleged Covid rule-breaking.

It comes as a union representing civil servants said it had pushed for officials involved in the investigation to be able to consult notes on the evidence they gave to the Sue Gray inquiry to help inform their Met Q&A.

Cabinet Office official Ms Gray carried out a probe into claims of lockdown breaches at the top of Government but has only published an interim report while she waits for the police investigation to be completed.

Out of 16 events Ms Gray reviewed, police are investigating 12 of them, including as many as six that the Prime Minister is reported to have attended.

Dave Penman, general secretary of the Association of First Division Civil Servants (FDA), said the decision to allow the notes to be viewed followed a bid by the union, which represents senior and middle management public servants.

“To be clear, this has been agreed following a request from us, the FDA, their trade union,” he tweeted.

“They will only be able to see what they said in their own interview, to assist them in completing the questionnaires from the Metropolitan Police, who have raised no objection to this.”

ITV News reported that staff were told they can view notes on their own interviews in a letter from Ms Gray.

The letter reportedly said: “I appreciate that this is a worrying time for those affected by this process, which I do not wish to compound.”

The broadcaster said Ms Gray went on to say that “in light of particular circumstances surrounding this set of events, I have, as an exceptional measure, decided that individuals may be provided with limited access to the notes”.

Staff were told, according to the report, that they can view the notes in a “time limited” session, in person, “with a member of the investigation team present”.

They will not be allowed to bring any legal representative with them, nor phones, tablets, computers or any other recording equipment.

Hundreds of thousands without power after Storm Eunice 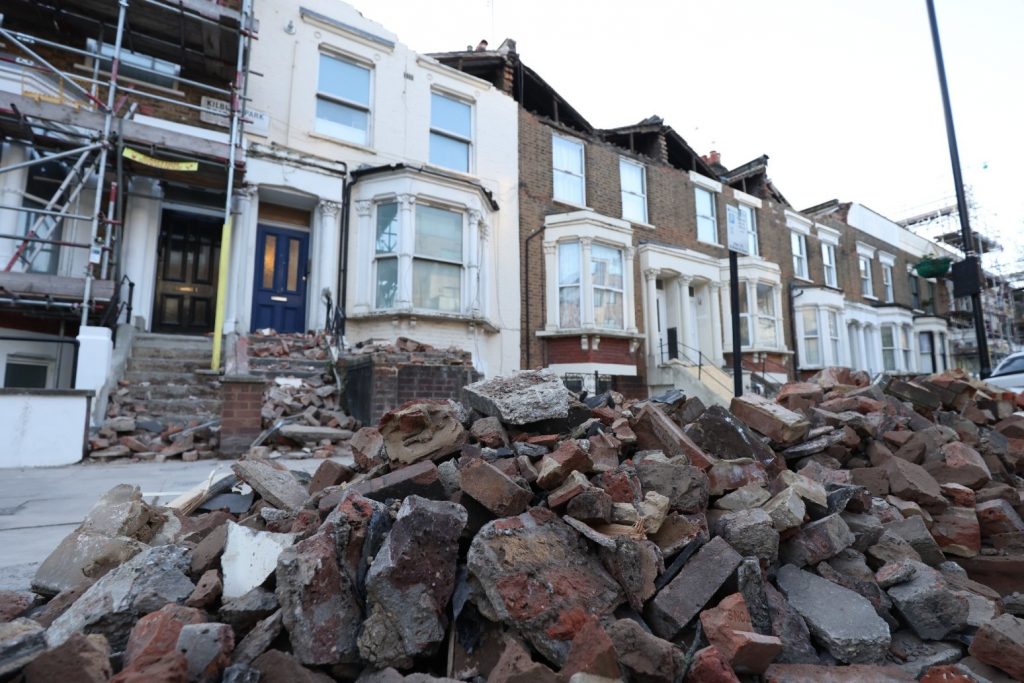 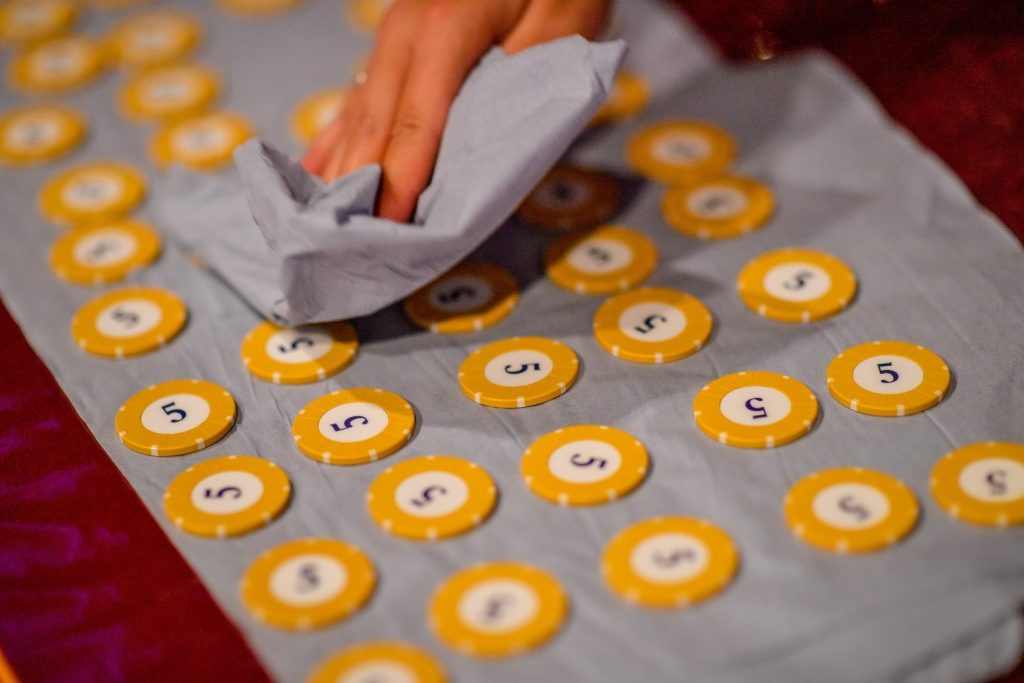