A bumper profit haul is expected when lending giants Barclays and Lloyds Banking Group report their annual figures, with big bonuses set to make a come back as the sector rebounds from the pandemic.

New bosses at both Barclays and Lloyds will also be looked to for their thoughts on strategy since taking on the top jobs last year.

It is set to be an impressive slew of results as the rest of the Big Four report, following NatWest’s figures on Friday which revealed operating profits of £4 billion after releasing £1.3 billion in Covid provisions.

Figures should be boosted by sharply lower charges for bad debts as borrower defaults proved lower than feared. This will allow major players to release the billions set aside for this in 2020.

Profits have also been buoyed as the UK economy bounced back in 2021, with mortgage borrowing proving lucrative for the retail banks, while buoyant stock markets have helped drive investment banking returns.

Barclays reports its figures on Wednesday with what is likely to be its highest profits in decades.

It will be the first set of results for new chief executive CS Venkatakrishnan, who was thrown into the role last November when Jes Staley announced his shock resignation following the initial findings of an investigation into his role as private banker to disgraced financier and convicted sex offender Jeffrey Epstein.

Known as Venkat, he was formerly head of global markets for the bank, and has yet to signal what he plans to do in terms of strategy changes, if any.

Bonus payouts will likely be an area of controversy for the bank, given that they are set to rise considerably on last year’s £1.6 billion combined pool.

Hefty banker bonuses could stoke anger, coming as many Britons are struggling to meet bill payments amid a mounting cost of living crisis.

Lloyds follows with its figures on Thursday, when new boss Charlie Nunn will lay out his new strategy for the retail lending giant as it forecast to report record profits.

He has kept quiet on his plans at the lender since joining last August, and there is much speculation over what changes he will make.

The figures are set to show profits surging to £7.2 billion, up from £1.2 billion in 2020, as the bank too has benefited from the release of some of its £4.2 billion in loan loss provisions put by in 2020, as well as the rebounding economy.

Its comments on the UK economic outlook will be watched closely, given that interest rates are rising quickly to rein in rocketing inflation.

The group was able to ride the boom in mortgage business seen during the pandemic, but this may well peter out as rates rise and as Britons tighten their belts in the face of price rises.

Investors will be keen to hear what Mr Nunn sees as future growth areas. 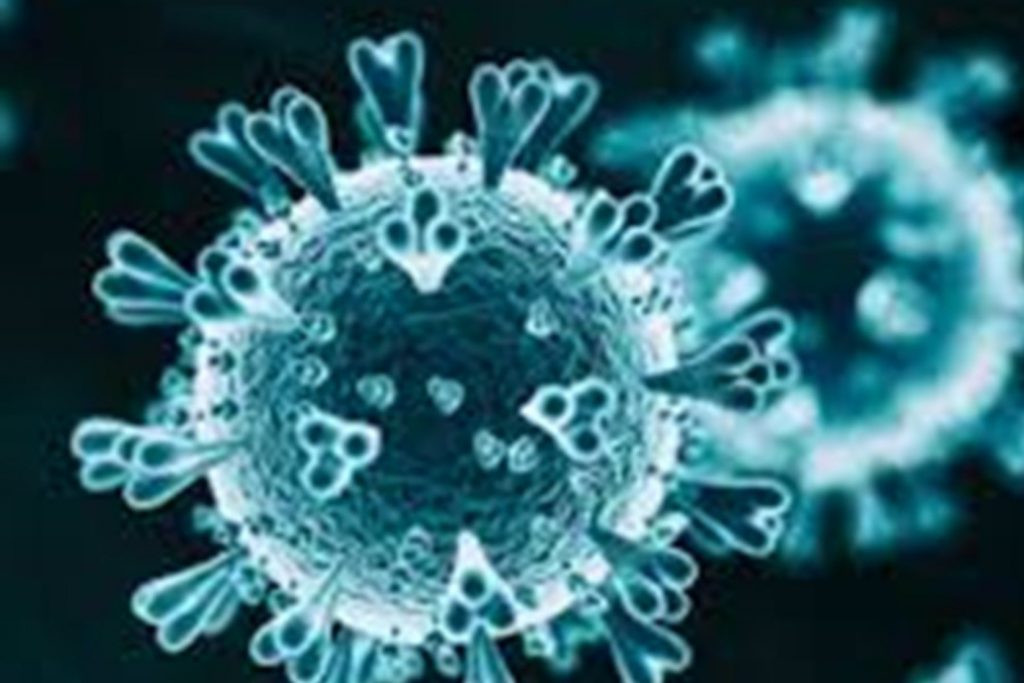 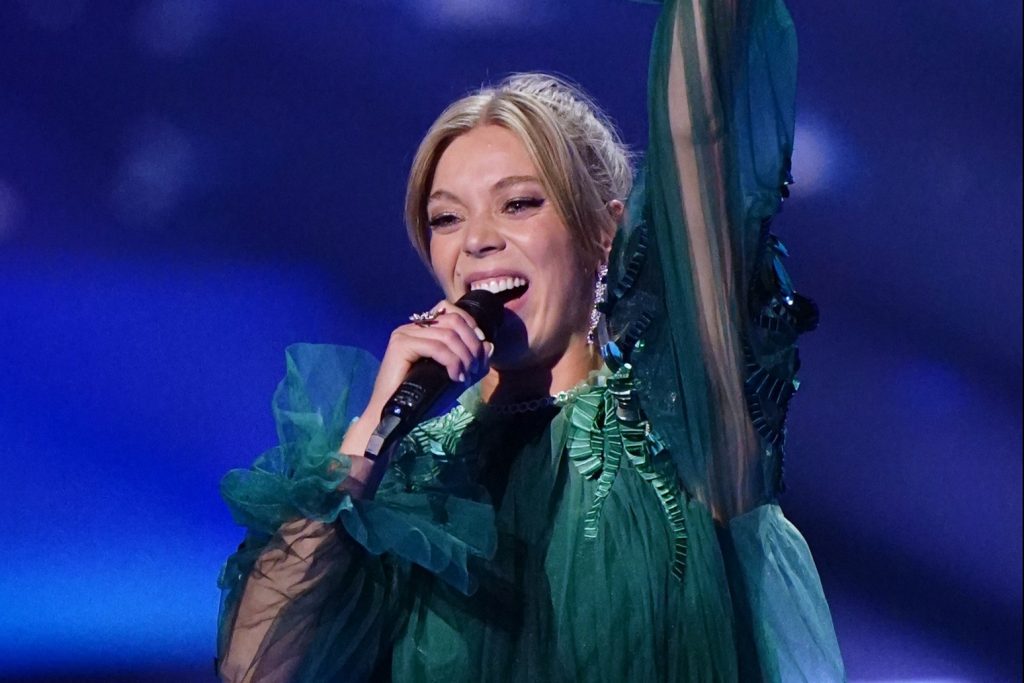