The Prime Minister has said his “living with Covid” plan will bring the country “towards a return to normality” as he intends to scrap the requirement to self-isolate in England.

Boris Johnson will meet with his Cabinet on Monday morning before updating MPs in the afternoon on his blueprint for moving out of the pandemic.

He said the proposal would be about “finally giving people back their freedom” after “one of the most difficult periods in our country’s history”.

The UK was one of the worst hit European nations during the first wave of coronavirus in spring 2020 and the number of people having Covid-19 recorded on their death certificate has now risen to more than 183,000 according to the Office for National Statistics.

The Prime Minister’s announcement will come just over 24 hours after it was confirmed the Queen had tested positive for coronavirus.

As announced on Saturday, the UK Government is planning to scrap the legal duty for those who test positive for coronavirus to have to self-isolate by the end of the week.

According to the Mail On Sunday (MoS), the requirement will be lifted by Thursday.

The newspaper said the Prime Minister will set out a timetable for scaling back the availability of free coronavirus tests – although older and vulnerable people will continue to have access to them, it reported.

Mr Johnson told the BBC’s Sunday Morning programme the UK spent £2 billion on testing in January alone and that such high expenditure did not need to continue.

Downing Street said the vaccination programme had left England in a “strong position to consider lifting the remaining legal restrictions”, with more than 81% of adults having received a booster dose, and Covid cases continuing to fall.

Speaking before his announcement on Monday, the Prime Minister said: “Today will mark a moment of pride after one of the most difficult periods in our country’s history as we begin to learn to live with Covid.

“It would not be possible without the efforts of so many – the NHS who delivered the life-saving vaccine rollout at phenomenal speed, our world-leading scientists and experts, and the general public for their commitment to protecting themselves and their loved ones.

“The pandemic is not over but thanks to the incredible vaccine rollout we are now one step closer towards a return to normality and finally giving people back their freedoms while continuing to protect ourselves and others.”

Mr Johnson told the BBC that Britain was in a “different world” after coming out of the Omicron variant wave, with the numbers of patients in intensive care “way down”.

As of Sunday, UK Government data shows that 11,555 people are currently in hospital with the illness, with 331 of those in ventilation beds.

Mr Johnson said the latest data meant it was time for the UK to shift the balance away from “state mandation” and towards “personal responsibility”.

In comments made while in Munich on Saturday, he said it was “important that people should feel confident again” and that he wanted to “see our country really getting back on its feet” in the aftermath of the pandemic.

But the Prime Minister refused to rule out further lockdowns should future mutations not prove to be as mild as predicted, saying he would have to be “humble in the face of nature”.

The Prime Minister and about 50 officials are currently under police investigation following claims that lockdown-breaking parties were held in No 10.

Following his statement to the House of Commons, the Conservative Party leader is expected to give a press conference in the evening.

Downing Street said the plan for living with Covid-19 would be “vaccine led”, with the programme remaining open to those who have not yet had a jab.

But the MoS said passenger locator forms are likely to continue to be required for travellers until the spring.

Plan B measures designed to slow the spread of Omicron, such as the requirement to wear masks in public places and the use of Covid passes for large events, were abolished in England last month. 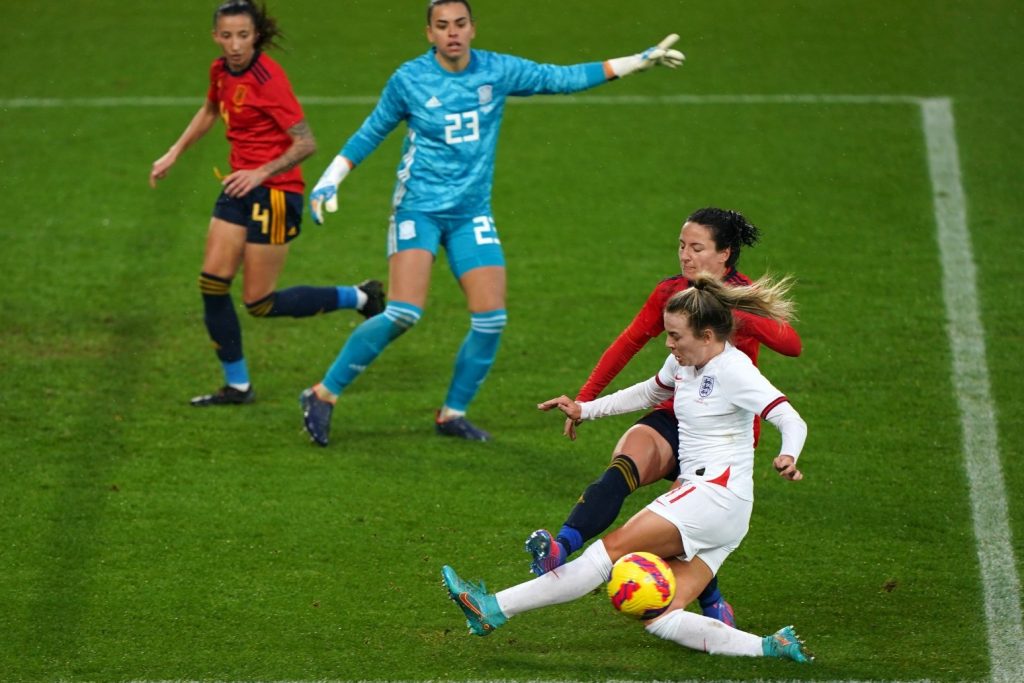 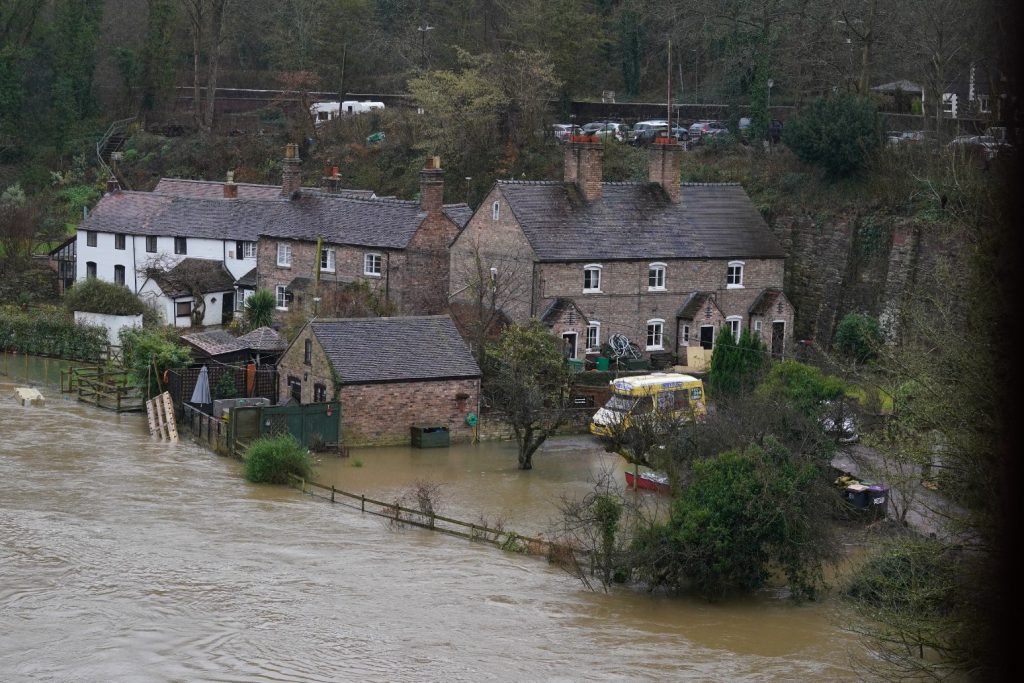